An Extreme Arctic Adventure: Braving Your Way to the North Pole

While it isn’t the warmest, or the easiest place to travel to, the North Pole has been a destination of intrigue for adventurers, scientists, and businessmen since before its discovery in 1909. Known by legend as the home and workplace of Chris Kringle (Santa Claus) and his elves, this mysterious region goes beyond beauty and strangeness, existing someplace between dreams and reality. A place where polar bears roam free, whales wander, and hulking chunks of ice sail the frigid seas. It's the ultimate bucket list destination.

Of course, no one said that adventuring to the Earth’s furthest, most northern edge would be an easy endeavor. Luckily, there are a number of guided services that can help you plan and execute a trip to the Earth’s crown. Buy the ticket and take the ride. The North Pole is sure to inspire you in ways you never imagined. 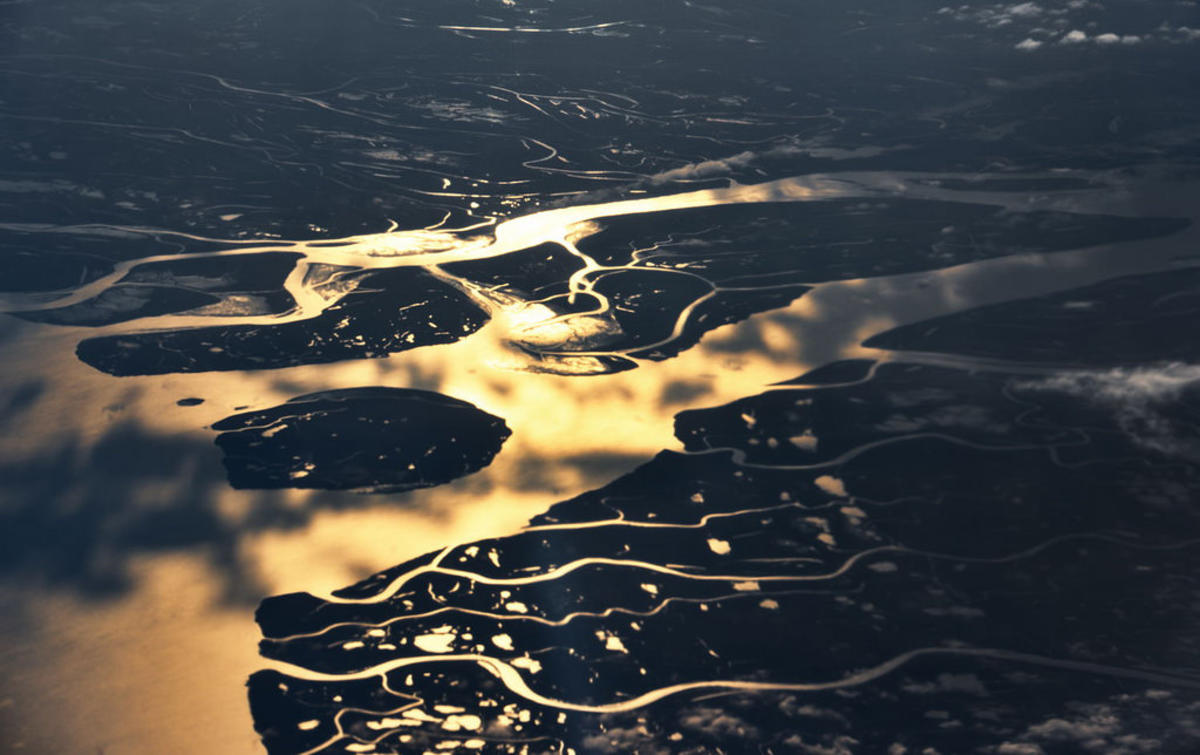 The first thing you have to decide is which North Pole you want to see. That’s right, there’s not one, but two. The first is the geographic North Pole, literally the point at the very tippy-top of the orb we all call home. The second, is the magnetic North Pole. This exact spot is harder to pin down because it's constantly shifting with variances in the Earth’s magnetic field, but if you follow your compass directly north all the way, you will eventually arrive here.

As if that wasn’t complicated enough, there is no landmass directly beneath the North Pole. Unlike Antarctica, the only solid surface in the Northern region are drifting sheets of ice. Therefore, it's necessary to charter a helicopter or icebreaking ship that can crack, smash, and crunch its way through the frozen tundra. Sadly, this won’t be a problem much longer as global warming is causing persistent amounts of melting, which will make access to the North Pole far easier than in the days of Robert. E. Peary and Matthew Hanson, the original expedition leaders. 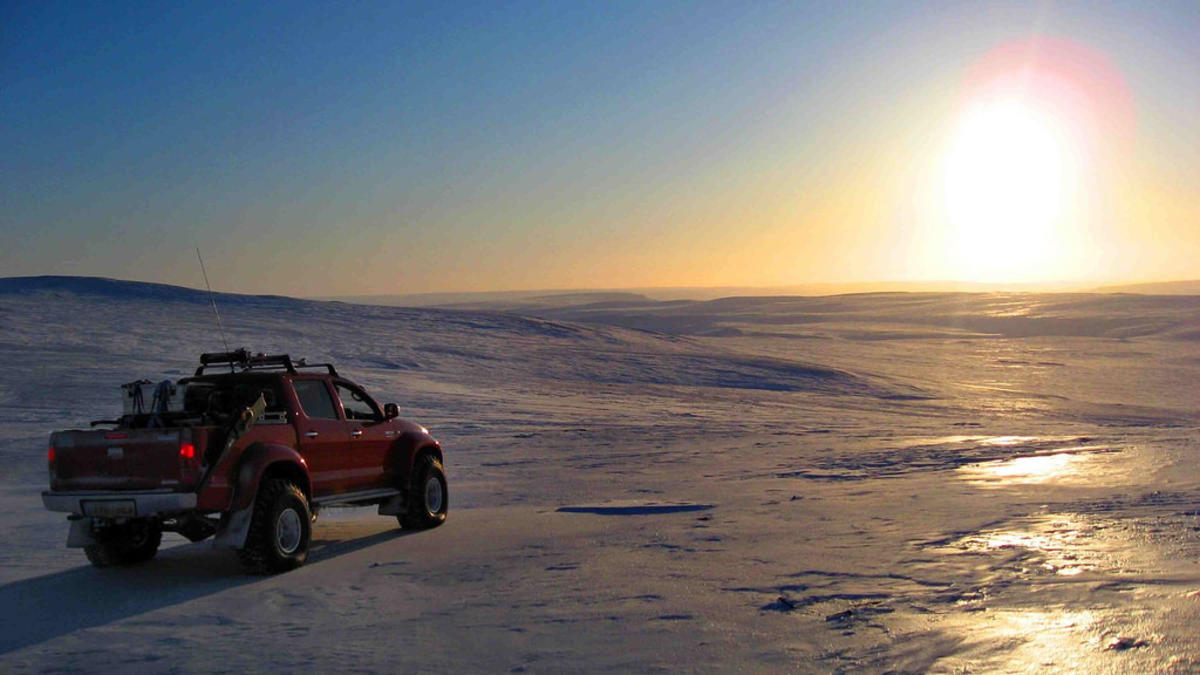 First and foremost, the lack/abundance of sunlight can really mess with a person. In the extreme North, the Winter months are void of all light, the sky instead filled with the twisting, dancing colors of the Aurora Borealis, better known as the Northern Lights. In the summer months, the sun never sets, making the day a full 24-hours long, a phenomenon we know as the Midnight Sun.

Another obvious difficulty a lot of people have is the cold weather. Coping with the frigid conditions that exist most of the year can be a tough hurdle to overcome. In the depths of winter the temperatures can drop to an nasty -58 F with windchill, rising to a balmy -4 in the spring and summer months. No matter when you visit, pack your warmest parka.

Navigating the drifting Arctic Sea isn’t exactly the easiest task, either. Not only is the flat white, frozen expanse lacking landmarks, but because you aren’t on solid Earth, the ground is actually moving beneath you. Which means that you may be cross-country skiing across ice all day only to realize you are further south than you were when you started. This can be very frustrating for anyone traveling by foot. There are even stories about people who set up camp only a few miles from the North Pole, only to drift over it as they slept. 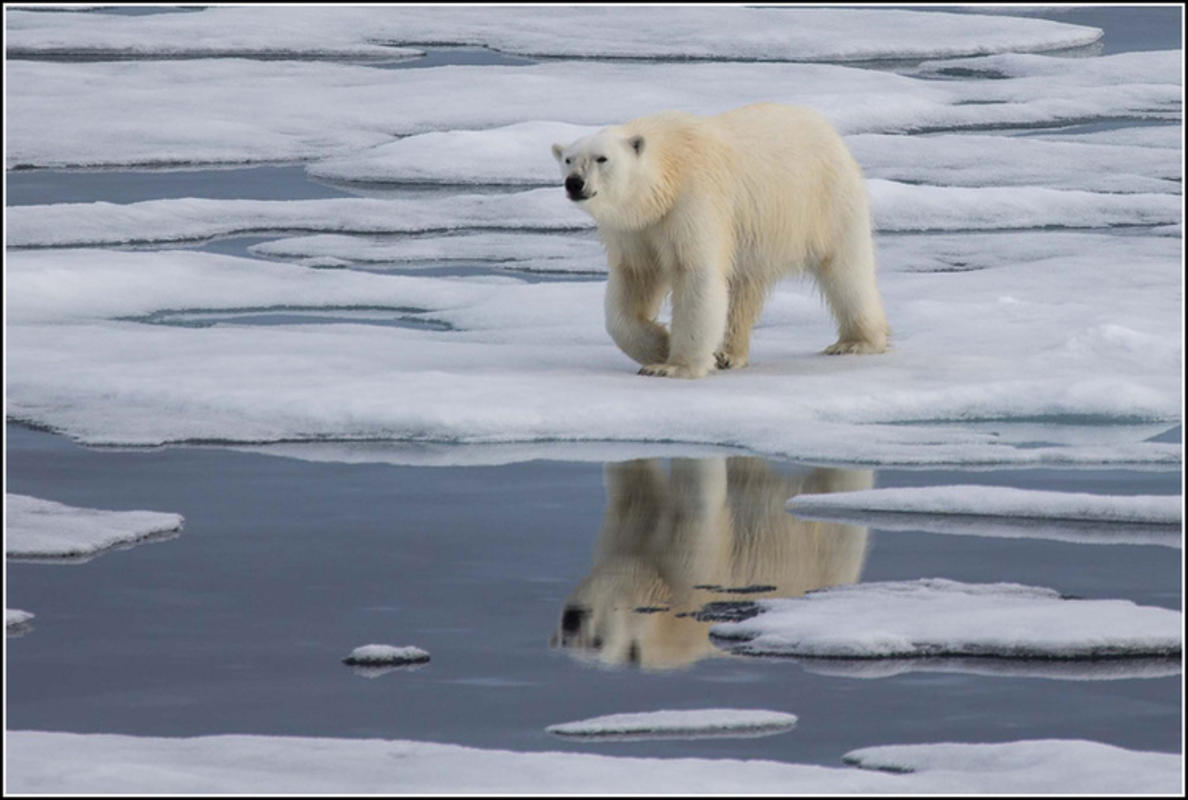 There are as many myths and legends floating around the North Pole as there are sheets of ice. Of course, the most renowned and beloved is that of Santa Claus, the big jolly fellow who lives in his workshop with his wife and army of elves. Why Santa chose the North Pole as his place of residence is uncertain, but it is widely accepted that his base of operation sits directly atop the North Pole.

Beyond Santa, many people don’t know that the mythical creatures known as unicorns, have their roots in the cold waters of the Arctic Ocean, as well. Narwhal whales exhibit the characteristic single horn, and it is believed that sailors who wandered these parts cultivated the legend after having witnessed the creatures. If you are lucky during your travels to the North Pole, you may get to see these myth-inspiring mammals in their natural habitat. Then you can go home and tell everyone about that time you saw a unicorn, or at least, something that looked like it.

Polar bears aren't an uncommon sight around the North Pole (although they are becoming rarer each year as the climate changes). Seals may also be spotted on a trip to the North Pole, along with walruses, killer whales, arctic foxes and a number of bird species (from puffins to gulls). 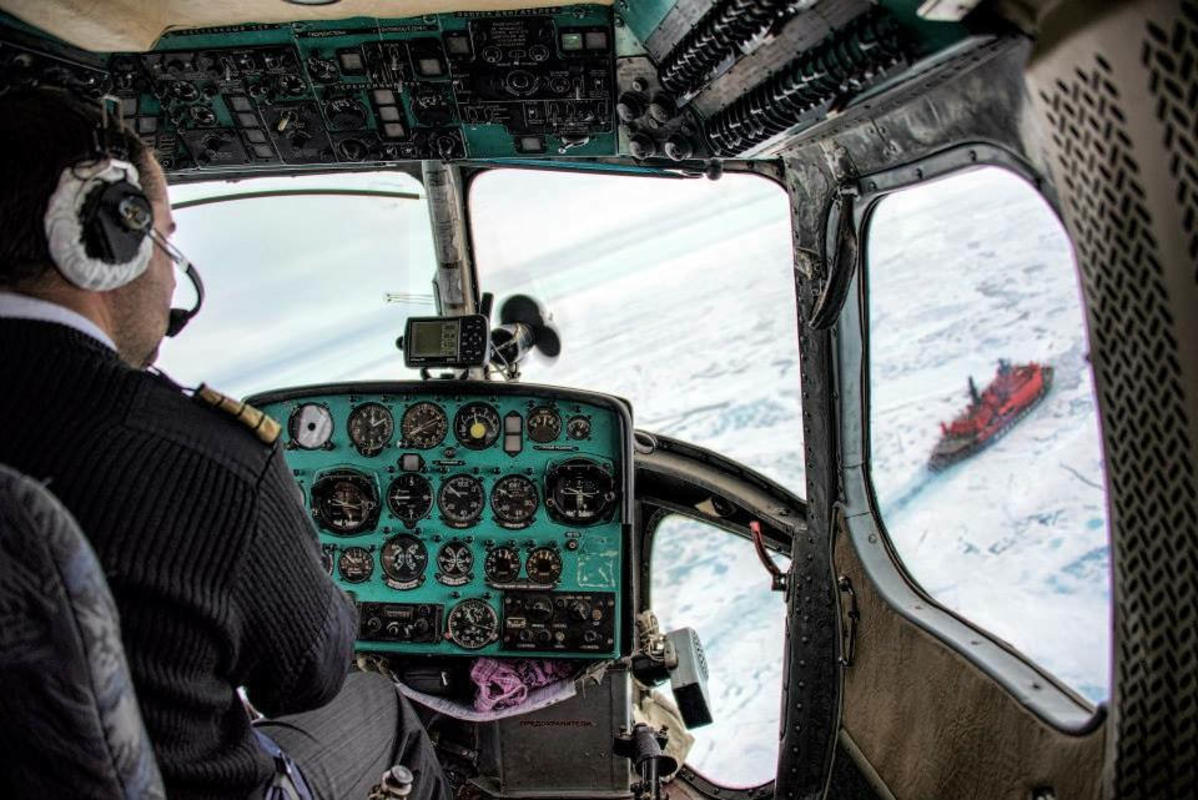 Since traveling to the North Pole is such a difficult endeavor, it requires extensive knowledge, preparation, equipment, and vehicles. A trip there is rarely cheap (especially if you fly). The most economic option is to take a sightseeing flight over the North Pole without actually landing there. You still get to see the very top of the world, but without many of the logistical challenges. A common route is to fly to the Svalbard Archipelago (between Norway and the North Pole) before chartering a helicopter to the geographic North Pole. Private Canadian airline Kenn Borek also offers charter flights that will take you most anywhere along the Arctic Ocean if you're willing to pay for it, of course.

Many people also choose to “Ski the Last Degree.” It is possible to be dropped off by plane or helicopter at the 89th-degree. From there, click in, strap up and get ready to glide across some of the most unforgiving Arctic terrain on the planet. Many people organize these trips by themselves, but there are plenty of companies that would be happy to do the planning for you. Newland, Borge Ousland, and Charlie Paton’s Extreme Outdoor Adventure, are just a few that are popular choices, but many more can be found with a quick google search. 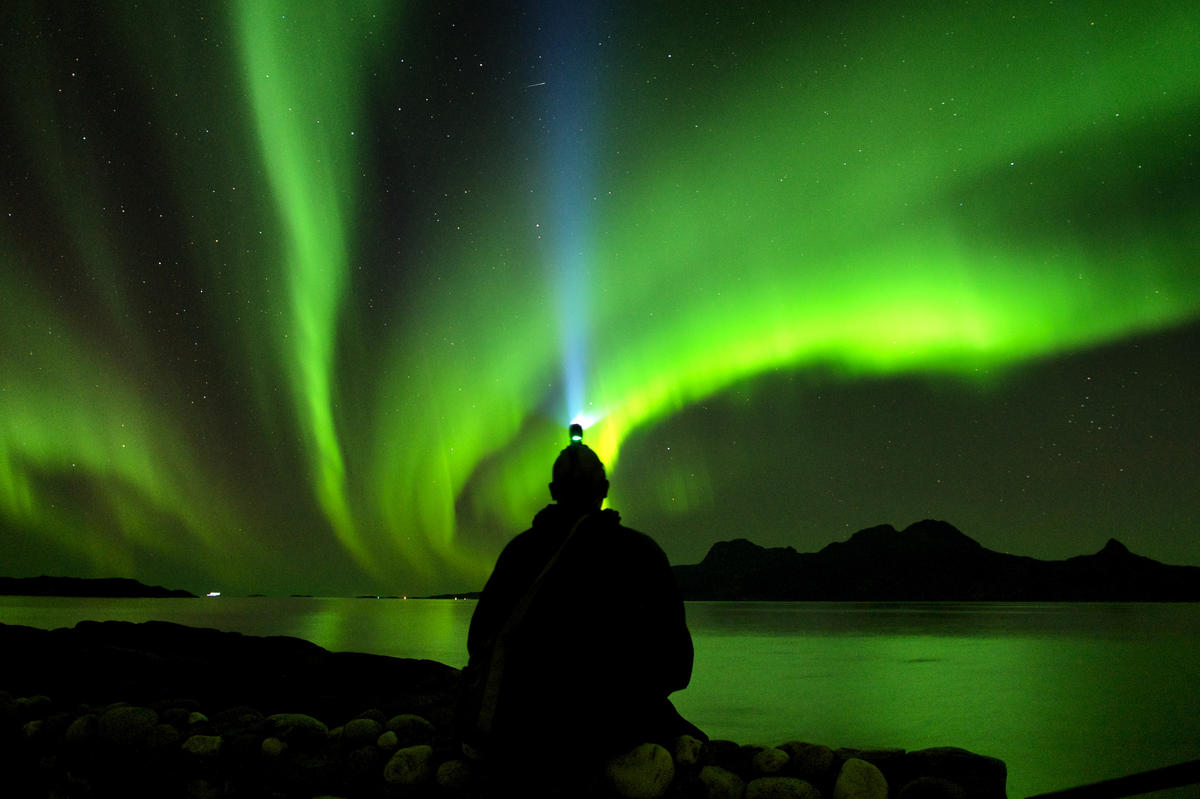 Beauty in the Breakdown

There’s no telling what you might encounter on a trip to the Earth’s northernmost point. You may find animals you’ve only read about or seen on TV. You may get caught in a powerful arctic storm, or bear witness to a dazzling Aurora Borealis display. There might be challenges you didn’t prepare for, and there will certainly be sights and scenes that inspire your sense of curiosity and adventure. People have been braving the cold depths of the Arctic in search of the North Pole for over a century. Perhaps, someday, you can add your name to the list of conquerers.

4 Crazy Adventures In and Around Newport