A trip to the Galapagos has been at the top of my must-do trips for awhile now. Frolicking among the wildlife offers a sense of seclusion and exclusivity that surely would make for once-in-a-lifetime travel. The Galapagos Islands are a grouping of volcanic islands off the Western coast of Ecuador. A biological marine reserve, the islands were made famous by Charles Darwin's study of evolution by natural selection there. Today, it is one of the last remaining pristine environments on Earth.

The Galápagos Islands lay directly on the equator 600 miles west of the South American mainland. Isolation over millions of years from mainland ancestors, mutation and genetic drift topped off by natural selection has resulted in some of the most unusual and unique life forms found on earth. Compared to a tropical rainforest, the Galápagos has only a fraction of the number of species. Any interruption of the delicate web of inter-related dependencies can cause havoc.

These are the islands discovered by humans in 1535. Discovered late in the history of human exploration, a small fleet of wooden sailing ships drifted into the archipelago unintentionally. Soon afterwards, and for the next five hundred years, vessels have approached, anchored, landed and discharged any number of foreign organisms onto the islands.

In 1959, the year of Charles Darwin published The Origin of Species, the Ecuadorian government declared 97.5% of the Galapagos a national park. The Charles Darwin Foundation (CDF) was founded the same year to conduct research for effective management of Galápagos. In 1986, the 70,000 square kilometers (27,000 sq mi.) of Pacific Ocean surrounding the islands was declared a marine reserve, second in size only to Australia's Great Barrier Reef. The island was also declared a World Heritage Site by UNESCO, a place of special cultural or physical significance. 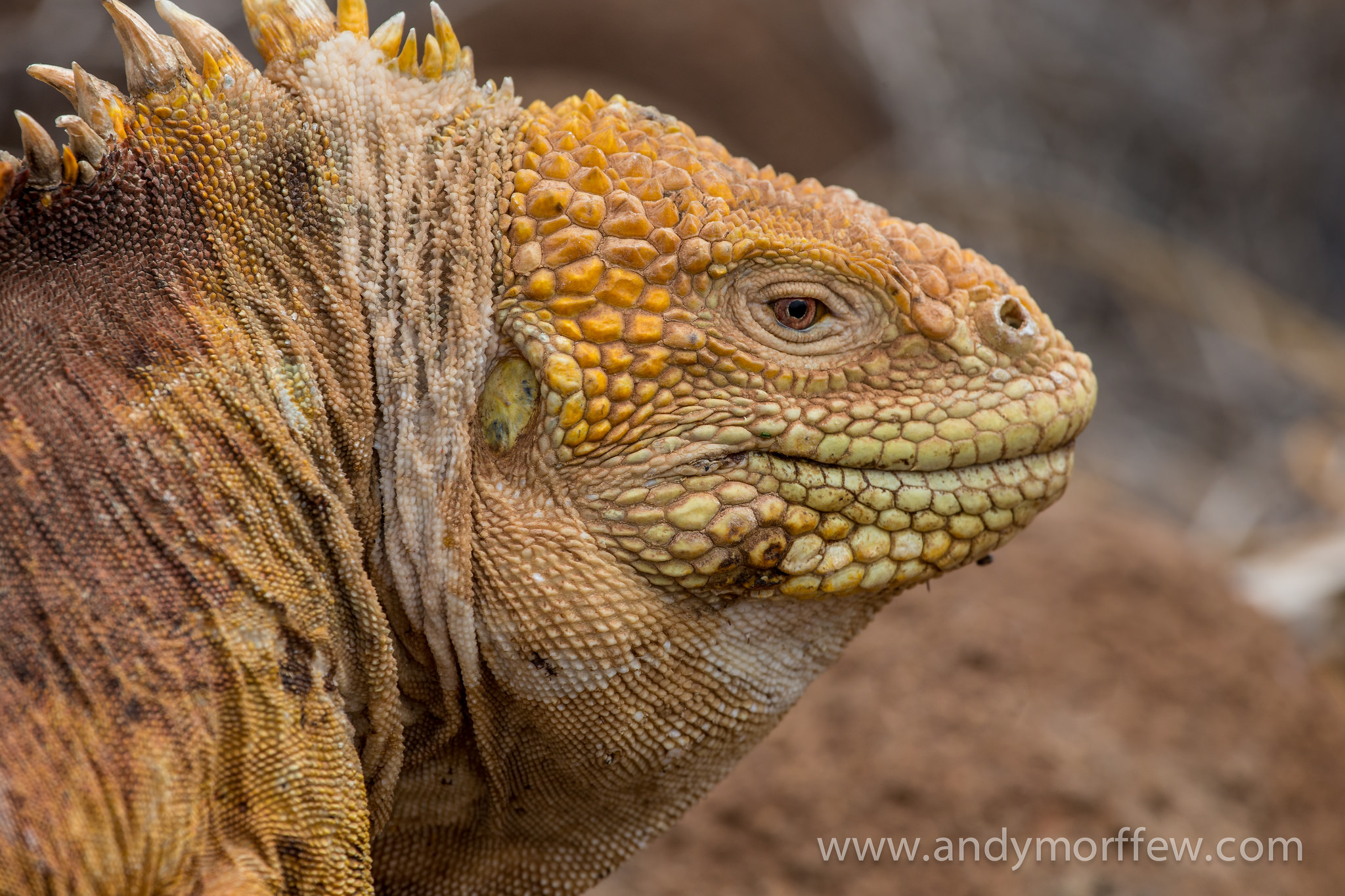 Special species and fauna available nowhere else in the world. 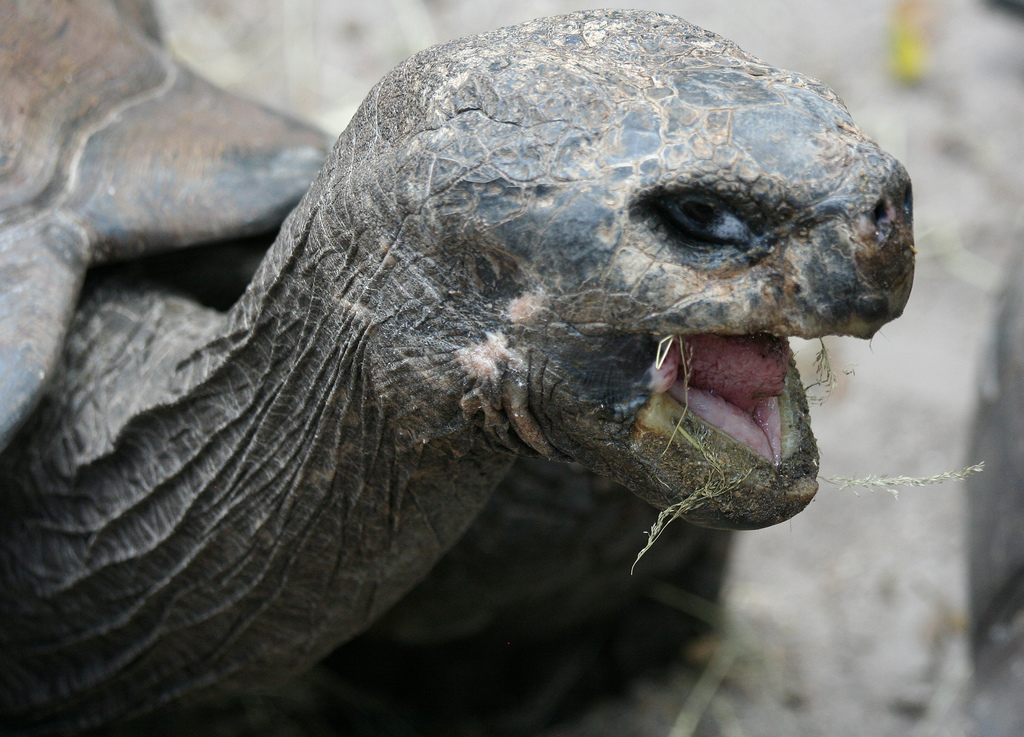 Darwin’s finches are found throughout the archipelago, from the low, arid coastlines up to the highest crater rims above 1,700m (5, 600ft). They are found in all the ecosystems in Galapagos, from mangrove estuaries and cactus forest to the Miconia and tree fern zones. As Darwin himself wrote “Seeing this gradation and diversity of structure in one, small intimately related group of birds, one might really fancy that from an original paucity of birds in this archipelago, one species had been taken and modified for different ends.” (Voyage of the Beagle, 1839)

In 1963, Robert Bowman compared the different beak sizes and shapes of Darwin’s finches to the different types of pliers found in a workman’s toolbag. From needle-nosed pliers to heavy-duty linesman pliers, this analogy is useful for the layman to understand how the differing beak shapes allow for a high degree of specialization in foraging techniques which in turn allows for a division of resources and separation of niches. After decades of research, there is probably no better-studied population of living birds than the Darwin’s finches of Galapagos.

Can you stay on the Galapagos Islands?

Yes and no. Santa Cruz, San Cristobal, Isabela and Floreana are inhabited islands with small towns or villages which offer you the opportunity to sleep ashore. Most people though, visit by cruise which gives you greater flexibility to see more of the islands. Lindblad Expeditions has partnered with National Geographic to offer you the best of both worlds. The luxury and comfort of a cruise ship, but with the flexibility and size to change the itinerary on a fly. Explore by land, sea, and underwater. History and education for the family blended with the active adventures of kayaking and snorkeling.