6 Things To Know Before Visiting Korea

By Tyler Phillips
Save

Already known for its dynamic food scene and fashionable cities, interest in travel to South Korea is bound to spike in 2018 thanks largely to the nonstop coverage of the Pyeongchang Winter Olympics. Before you travel to South Korea, though, there are a few things you need to know beforehand. Like many Asian cultures, planning a trip to Korea isn't just about narrowing down where you want to go — simply navigating the language barriers and cultural customs and traditions once you get there can be just as overwhelming. From the tipping culture to public transportation, here's a quick guide to ensure you’re ready to explore the Land of Morning Calm. 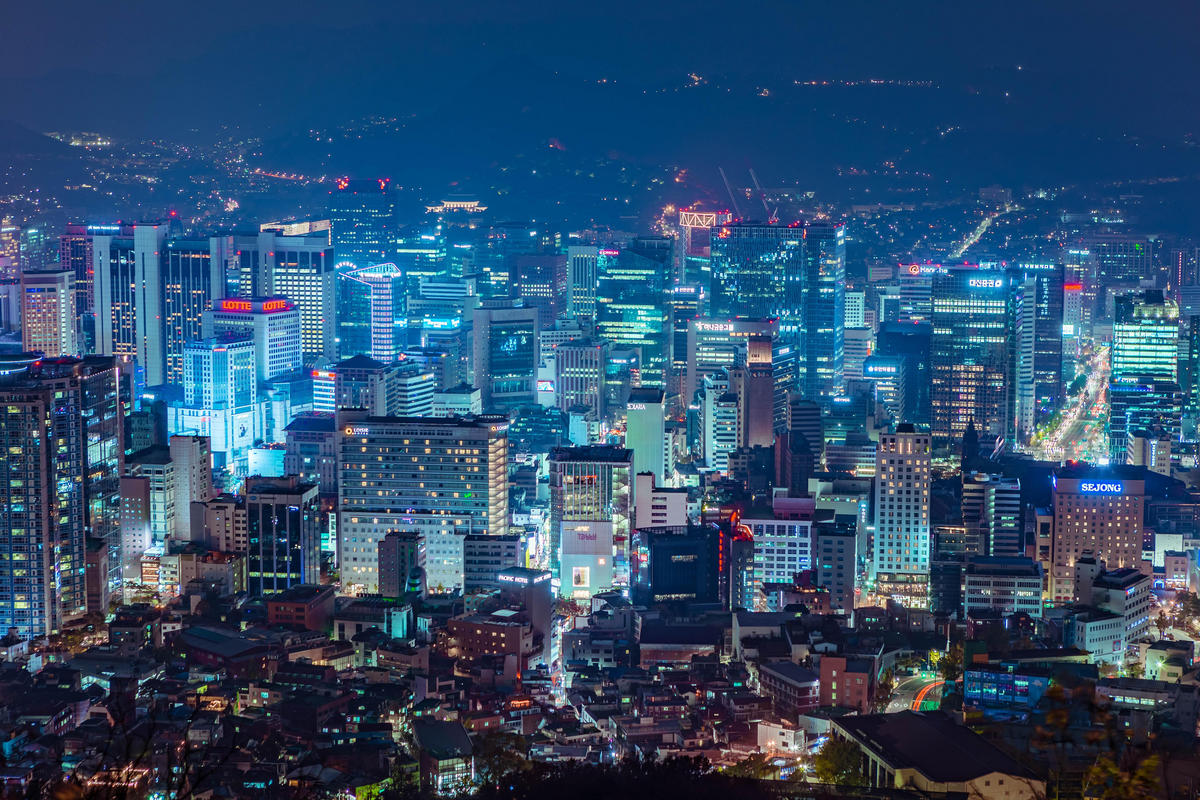 One misconception about foreign travel is that it’ll cost you an arm and a leg to go. That’s certainly not the case with Korea. You can typically find flights out of LAX for around $500 round trip, and hotel rooms for as low as $25 a night. If you’re really looking to stay on a budget, we recommend finding a Goshiwan. It’s typically a small room in a student-heavy part of town but it’ll only cost you a few dollars a night. (Sometimes as low as $2!) Unlike the States, tipping isn't standard practice in South Korea. Traditional Korean cab drivers, tour guides and restaurant wait staff rarely expect tips — or even accept them. 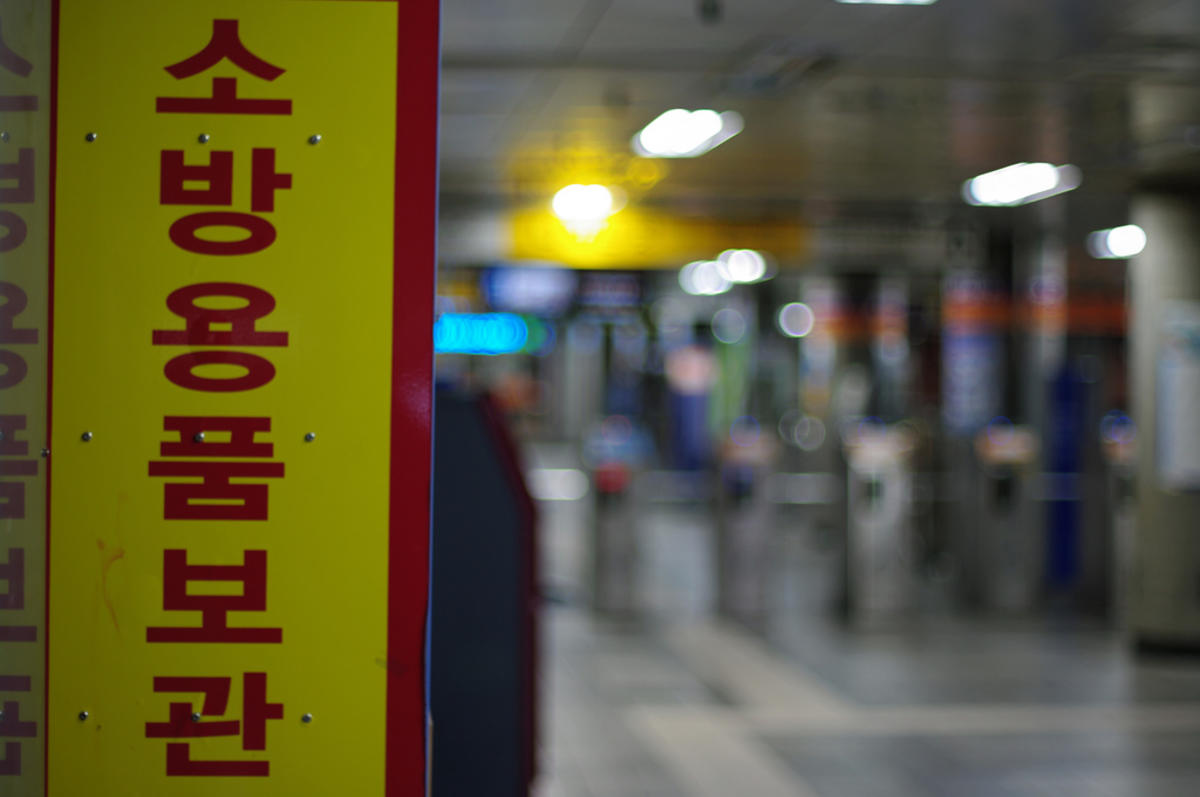 One way to help you travel on the cheap is to make use of the subway and bus system in Korea. Buy a T-Money card that can be reloaded during your trip and is good for the subway system. An easy combination of subway and bus lines will also help you get out of the city. A good way to utilize both is by taking a day trip from Seoul to Bukhasan National Park to check out Mount Bukhasan. Just go to Gireum Station and take Seoul Subway Line 4, Exit 3. Take Bus 110B or 143, and get off at the last bus stop. (source: Visit Korea) Lines are color coded so seemingly anyone can navigate the area, even if you don’t speak the language.

Learning a new language can be tough, but familiarizing yourself with the Korean alphabet (Hangul, “Great Script”) can be a real life-saver when you’re visiting. Hangul is only 24 letters, so it can be memorized fairly easily. If you’re in the city, you may be able to find people who can speak a little English, but knowing a few letters or sentences in Korean will definitely help you out while you’re there. As a starting point, 어디예요 (Pronounced o-di-ye-yo) means “where is the____?” As far as recognizing words for the subway and bus system, these are a few of the major cities: 서울is Seoul, 부산 is Busan, 대구 is Daegu, and Incheon is 인. Visitors may also want to consider learning the symbols for menu items or lodging accommodations. 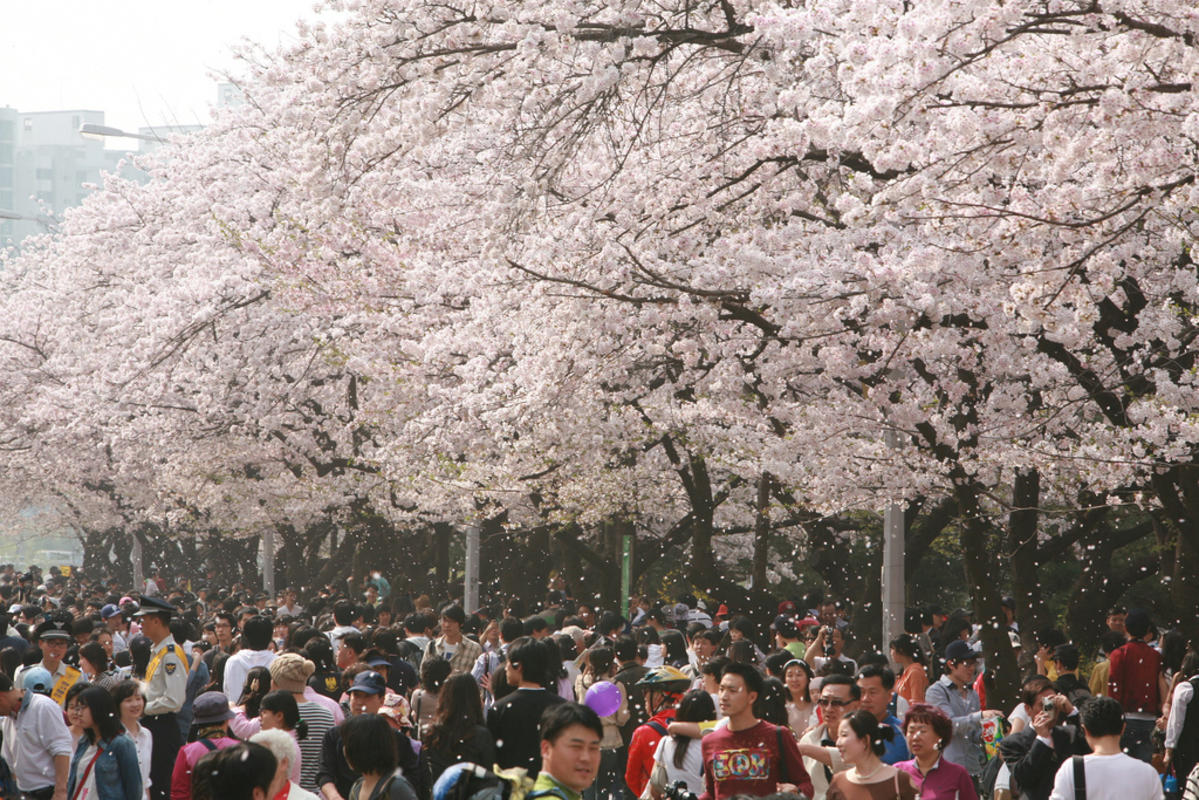 Embrace the Lack of Space

If you’re in one of Korea’s cities like Seoul, Busan, Incheon, or Daegu, you’re going to be surrounded by millions of people — who are accustomed to being surrounded by millions of people at all times. Be prepared to not have a ton of space when you’re on public transportation or even when you're exploring the city. Light pushing and shoving is the norm, so stay alert and don’t be offended if someone pushes past you when they’re in a rush. If you really want to experience the cities without the throngs of people, make time to set out just after sunrise to visit a market or one of the parks. For a short time, you'll feel like you have the entire city to yourself. 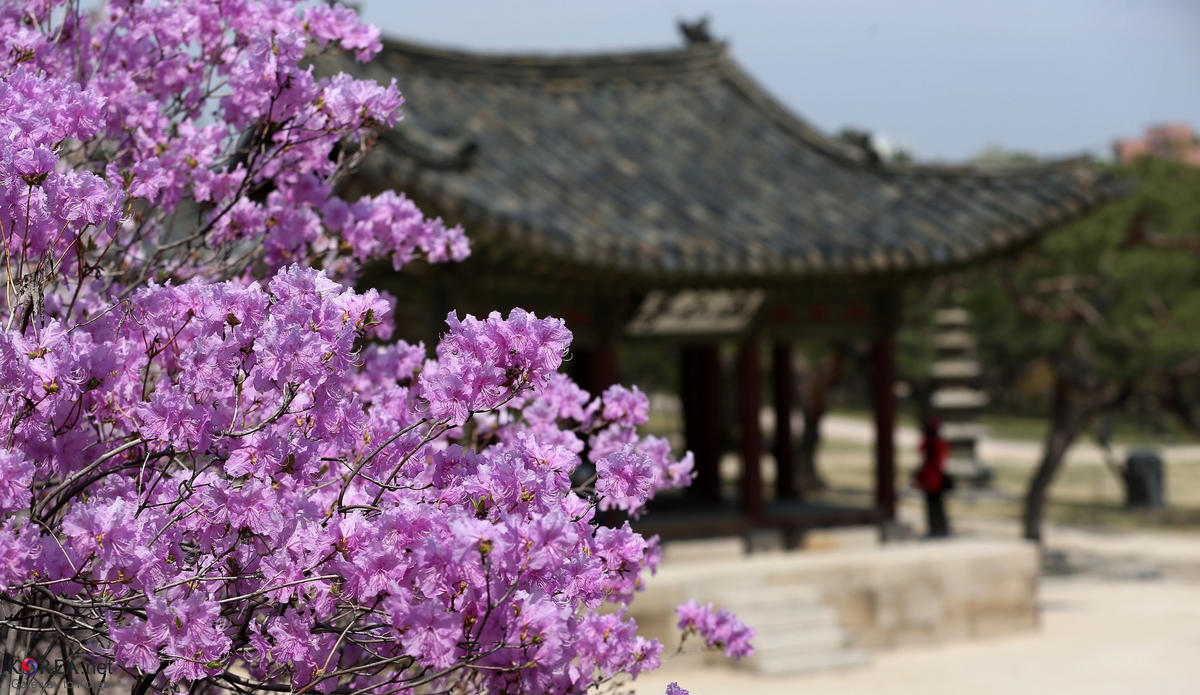 Of course, if the city slickers are really getting to you, you can always explore some of Korea’s natural beauty instead. As awesome as Seoul is with its bright lights and kinetic energy, there are 22 national parks in the country and a varied landscape. The east coast of Korea has wonderful beaches like Guryongpo Beach, and there’s even a Hawaii of Korea. In addition to the mountains of the Winter Olympics 2018 host city of Pyeongchang, there’s Naejangsan National Park where visitors flock to take in the mountains' bright fall foliage. Natural scenery aside, the museums sprinkled around the country are weird and wacky, with an entire exhibit dedicated to kimchi and the Robo Life Museum featuring anything and everything robotic. (Don't miss the miniature guys programmed to be Psy back-up dancers.) 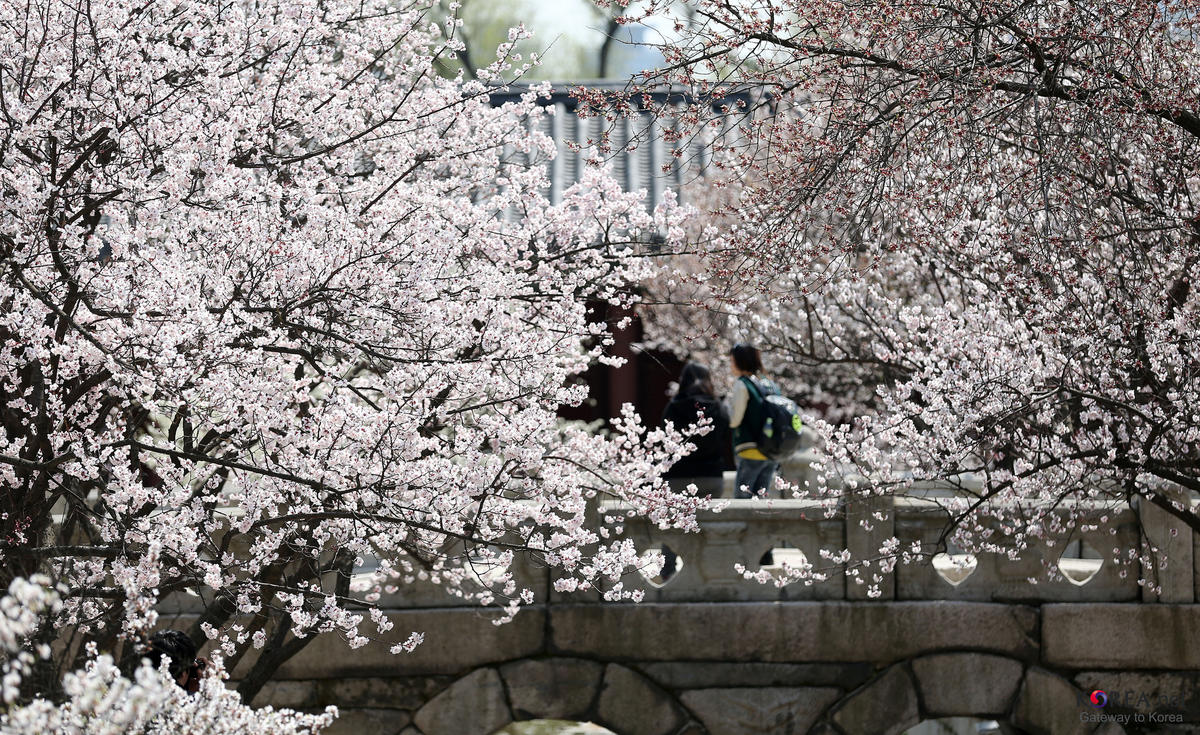 There’s an App for That!

It’s a popular saying for a reason. A few taps on your phone or tablet and you can have your own (free) personal guide to help you during your Korean adventure. Before leaving, download a tool to help you learn the alphabet. There are free translators available as well, so at least attempt to communicate with people. Subway maps and bus schedules, both with English translations, can be downloaded to your tablet or smart phone as well. Don't forget, while the cities will have WiFi access, more rural areas may not. Be sure to screenshot (or write down) any notes you may have before you go so you're set for an awesome adventure no matter where you go.

All Things Fun(dy): What to See, Eat and Do

6 of the Best Books to Inspire Endless Wanderlust