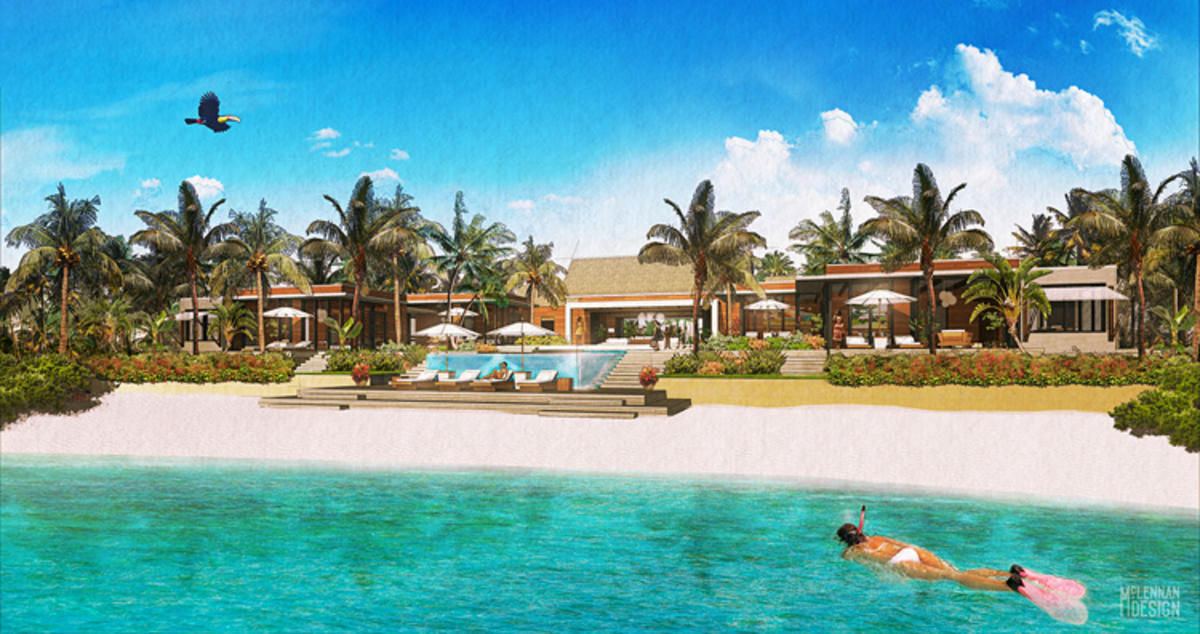 Should it come as any surprise that the star of The Beach, purchased, well, a beach?

In 2005, the actor purchased the 104-acre isle known as Blackadore Caye in Belize, because if you were one of the most touted celebrities of the century, why wouldn’t you want to own a private island? Located behind the world’s second largest barrier reef, it’s exclusive, allusive, and downright enviable.

This year, he announced that by 2018, he’ll be opening up the property to the world. The luxury lodge will be revamped to include 118 luxury accommodations, 68 resort villas and 48 private homes, some beautifully suspended over the water. Sound like paradise? You can permanently take up residence on the island for the asking price of $5 - $15 million. 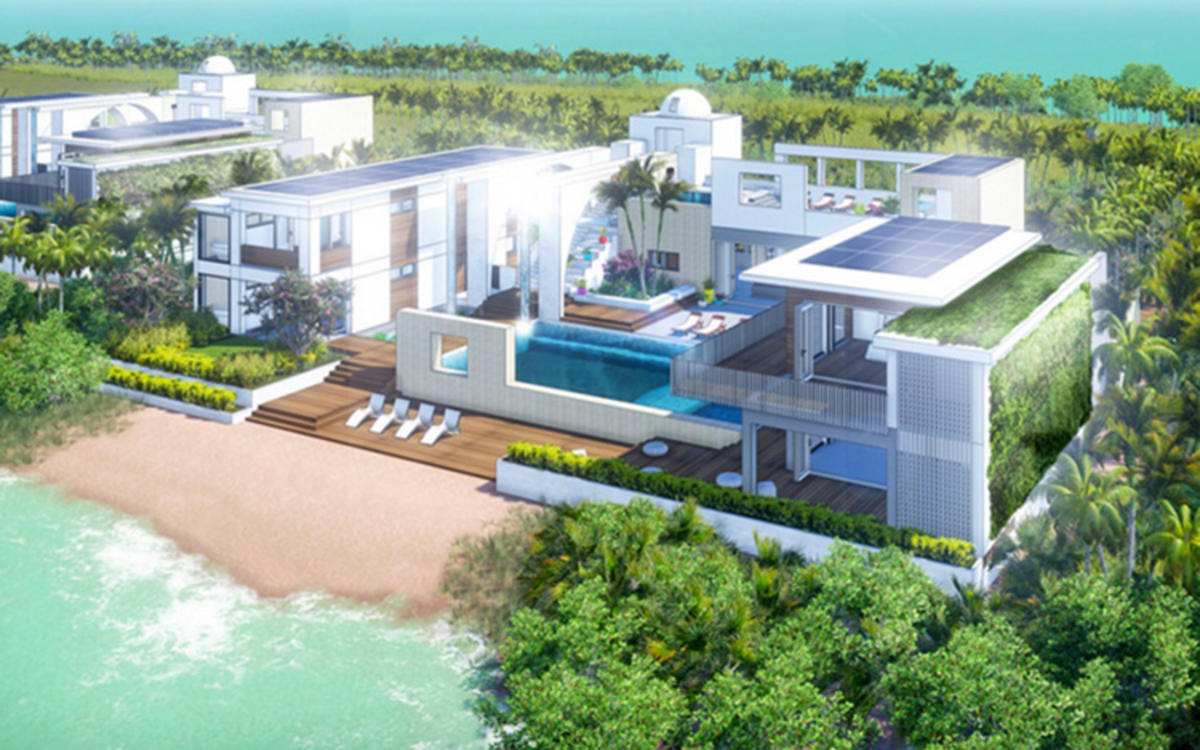 But this isn’t any old luxury retreat. Known for his eco-consciousness, the actor calls this a “Restorative Island,” and intents on building the greenest luxury development the world has ever seen. “Designed to increase the biological health of species on the island and in the waters around it,” his lofty plan includes creating artificial reefs with “fish shelters,” and building nurseries for marine grass, manatees and mangrove trees. The goal is to help rehabilitate the endangered marine area and help restore balance to an ecosystem that has been damaged from years of overfishing, deforestation and an eroding coastline. The hotel will be 100% powered by renewable energy with programs focused on health, wellness, and sustainability. Every possible green consideration will be taken into effect to reduce it's carbon footprint from locally grown foods to in-house water treatments. Also on site will be a research station for continued restoration projects and global climate change.

We can't wait to see it's impact on the planet and hope other hoteliers take note. Unlike the Titanic, we don’t anticipate this deal to sink anytime soon (bad pun).

Sustainable Travel Tips: What You Can Do to Lessen your Impact

Elephants and Tigers Are So Last Year, But Sloths...