The 411 on Spain's Paradores: Stay Like a King For a Pauper’s Price

Upon first glance, staying at medieval Arab fortresses, castles, 15th century monasteries, and royal palaces in Europe may seem unobtainable for the average traveler. And it's true, properties like these in Italy or France would probably set you back several hundred euros. But in Spain, historic hotels known as Paradores are reasonably priced and a little taste of Spanish history. Intrigued? Here’s the 411 on staying at these uniquely affordable government-run properties. 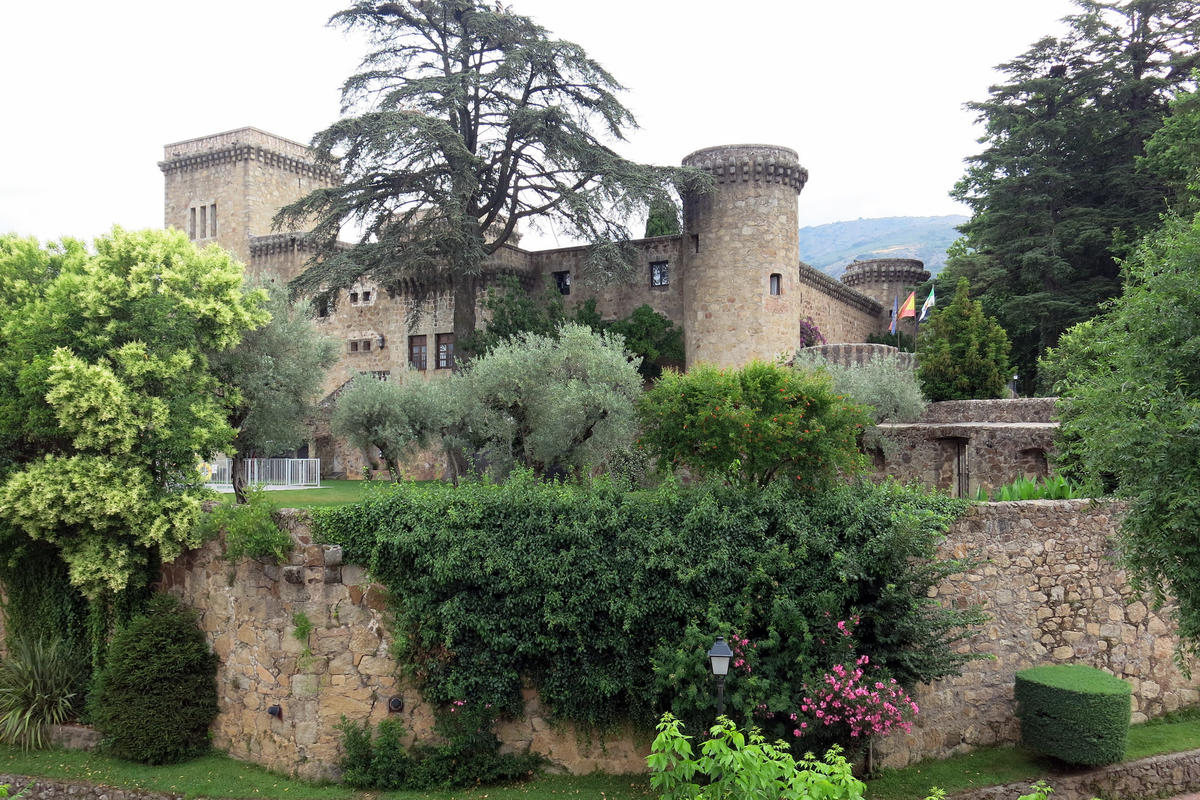 Paradores de Turismo de España were started in an effort to bring income to remote Spanish villages and to rescue historic buildings from the wrecking ball that all too often comes with modernization. Spain’s government saw the idea through, restoring and turning almost 100 former palaces, castles, fortresses, and monasteries into hotels scattered around the country. As a result of Spain’s recent economic crisis, travelers have been rewarded with incredible deals and specials that make staying at these historic properties very possible on a reasonable budget. It almost feels like a secret club you'd be remiss not to know about. 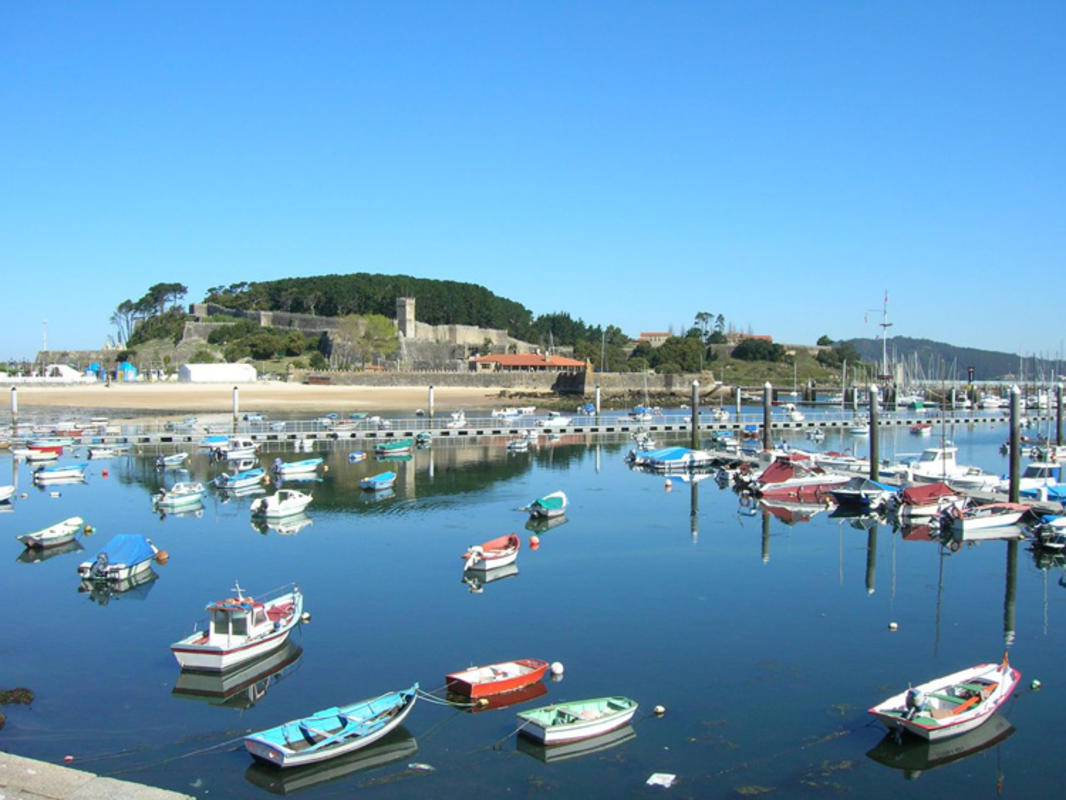 Before doing their homework, travelers under 30 may have passed up the chance to stay at a Moorish fort or medieval castle, writing them off as out of their budget. But the chain actually loves millennials, imploring them to explore Spanish culture by offering youth getaway rates, currently 15% off the standard room rate. Past offers have even been as rich as stays for just 30 euros for those under 30. In addition to the young, the young at heart, or in this case, over 55 crowd, can also enjoy a 10% discount off rates. 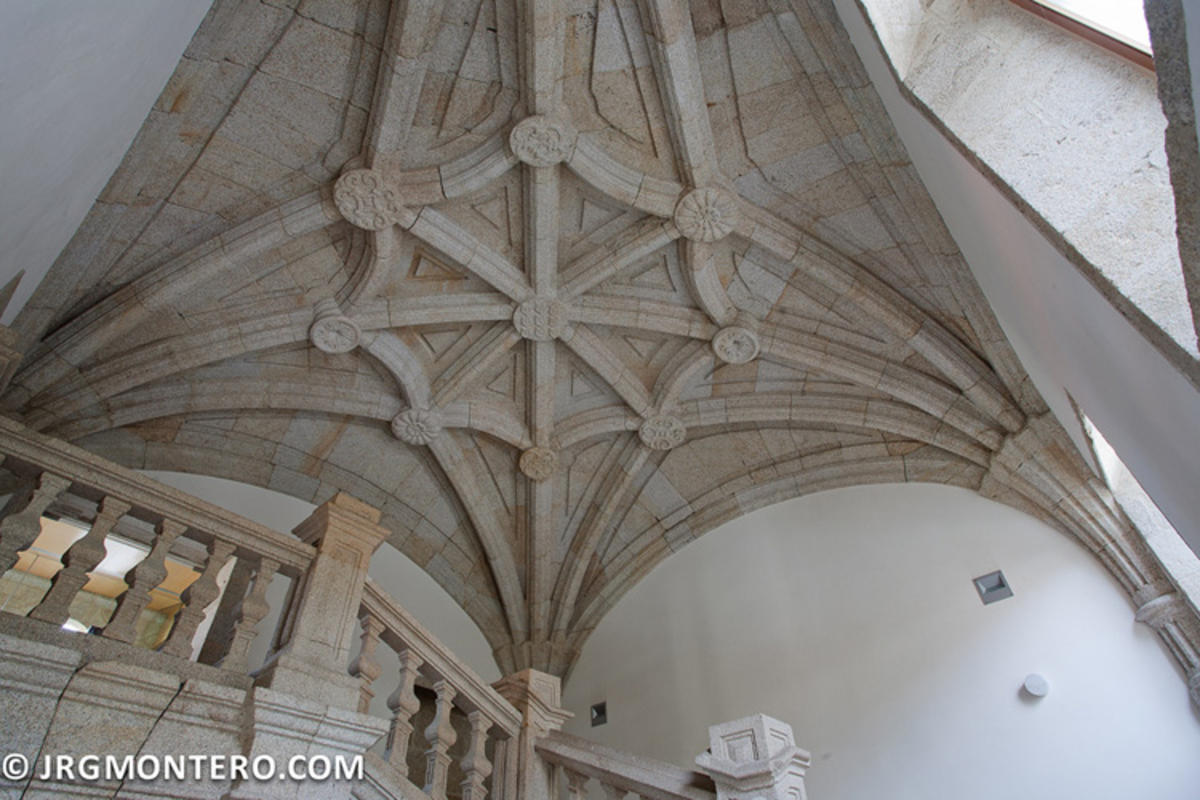 Become an Amigo for Even More Perks

After staying in several paradores, you will be invited to join the loyalty club, Amigo, lending guests extra perks. Not only can you affordably stay in monasteries and castles, but you'll also rack up points to stay in these historic buildings for free. As if that wasn’t good enough, Amigos are also greeted with a welcome drink with each stay and your breakfast is on the house. How about that for friendship? 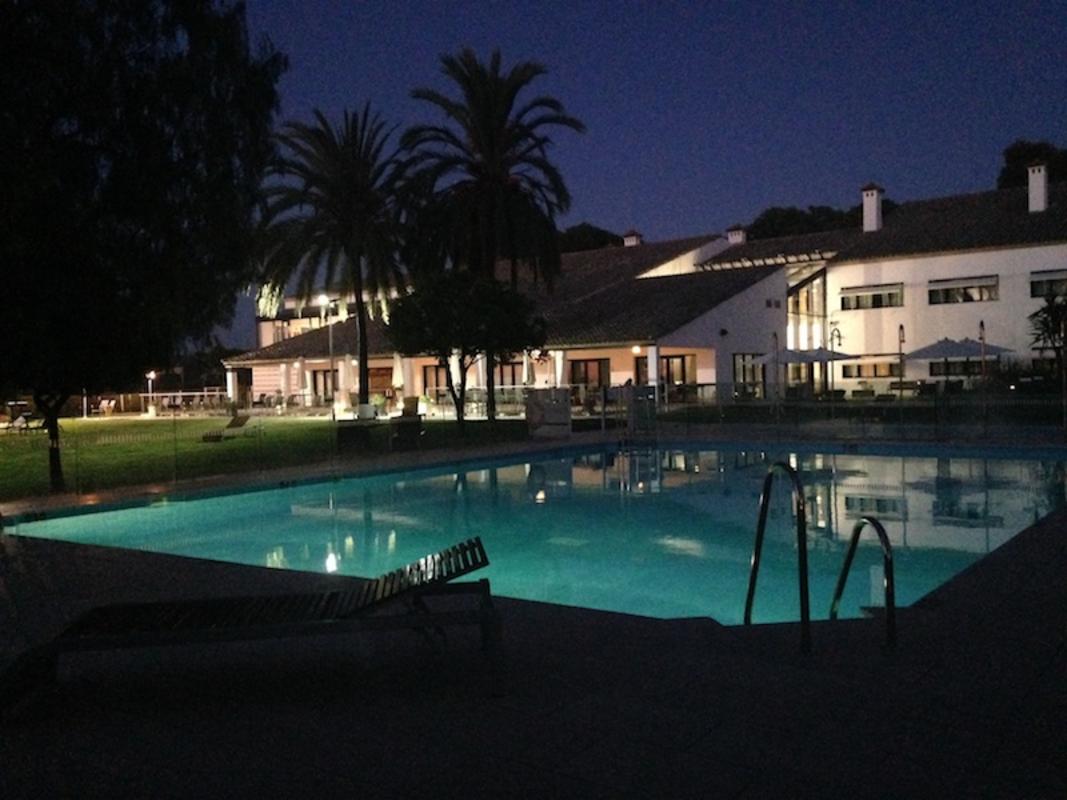 While amenities can vary largely from parador to parador, these historic hotels are not as outdated as you may imagine. Some have Wi-Fi while others have pools and courtyards for relaxing. Some rates include breakfast while other properties are outfitted with spas. And surprisingly not all paradores are in old, rustic buildings. Some like the Parador de Antequera are actually quite modern. Each is a little different, but their uniqueness is what makes a stay there so memorable.

http://suzyguese.com
Join 100k like-minded travelers by subscribing to iExplore
Join with Email
RECOMMENDED FOR YOU