By Norbert Figueroa
Save

Salvador Dalí, one of the most prominent surrealist painters the world has ever seen, was a unique character both in his artistic and personal life. His upbringing and career were based mostly around the region of Cataluña, but his legacy is well documented throughout the entire country, with museums and pieces paying tribute to the artist all across Spain.

His painting, The Persistence of Memory, is his most famous and recognizable work with the iconic melting watches; perhaps suggestive that time is not fixed. Whatever the meaning, symbolism is apparent throughout his mixed media pieces, drawing art lovers from around the world to try to decipher his eccentrics.

To go deep into Dalí’s world, here are a few standout places you must-visit in Spain: 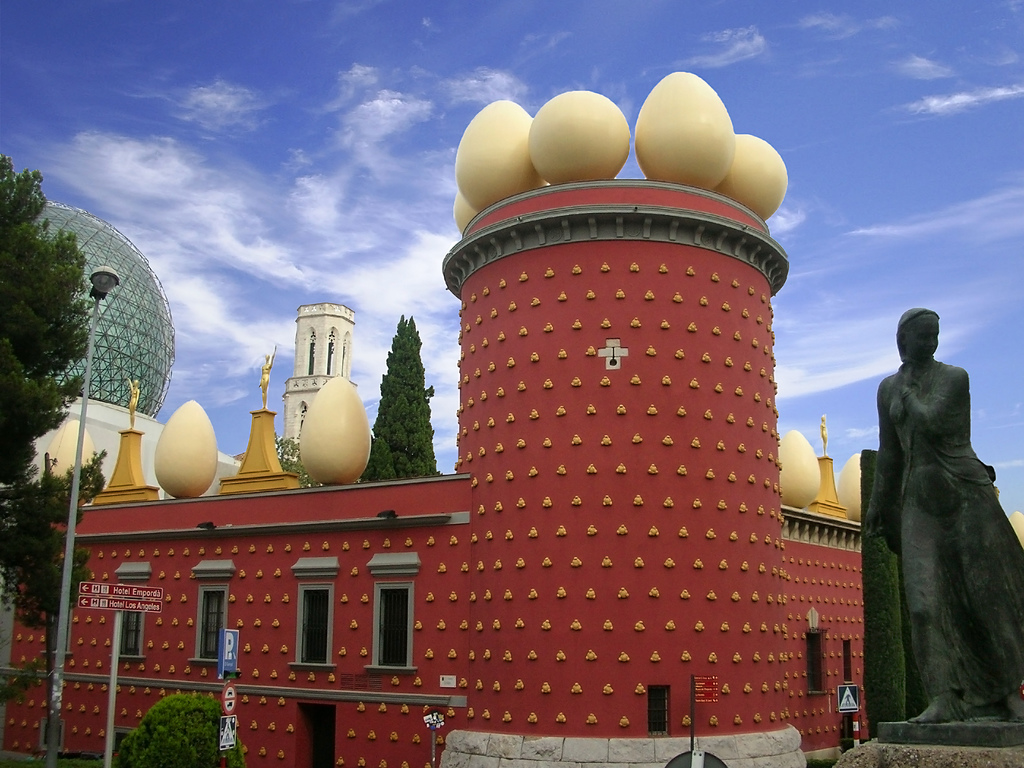 You could spend an entire morning at this unique museum and theater, the building itself a surreal looking structure. Housing a massive collection of Dali works, fantasy paintings mixed with sculpture creates a complete sensorial experience. Contrary to how most museums are laid out, his pieces are not displayed chronologically, but rather as a whole work so you get a more complete sense of the vision. 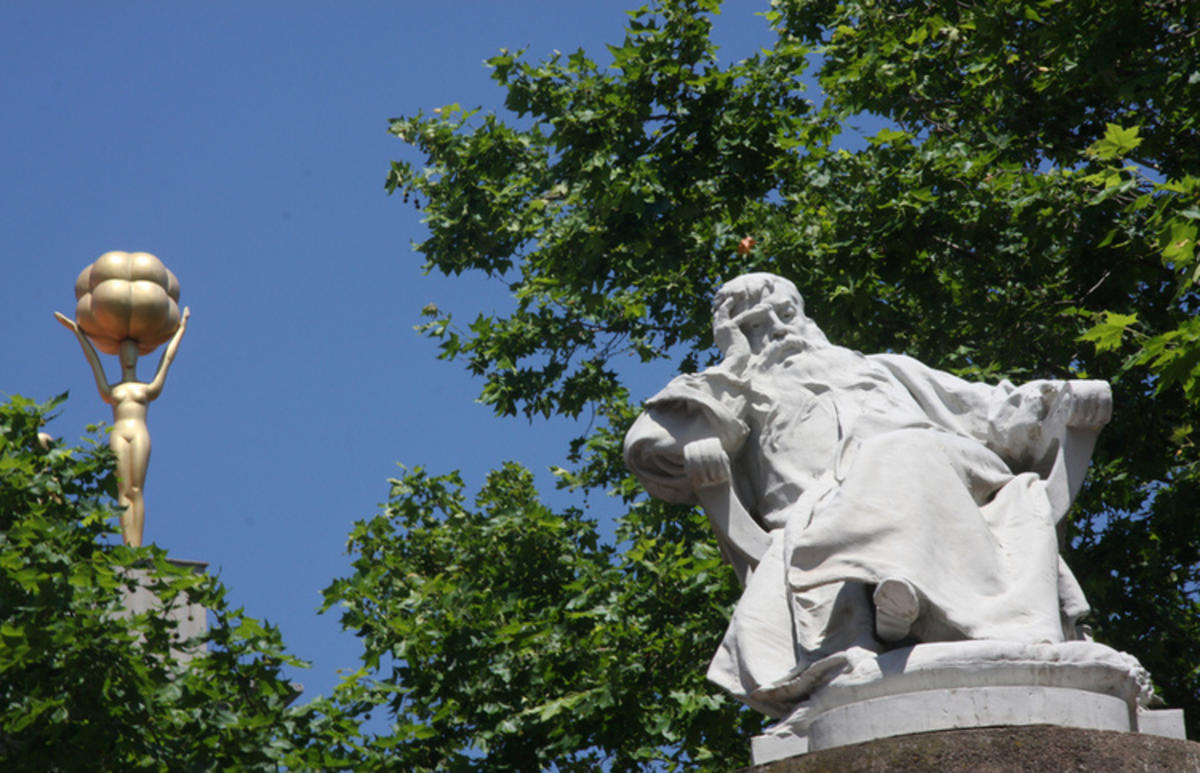 Dalí was born in the town of Figueres, specifically in a building on Monturiol Street. If you’re interested in seeing it, you’ll have to look closely because the only reference to his birthplace is a small sign on the façade that's written in Catalan. The house is not far from Saint Peter’s Church where he was baptized for another pit stop on your Dali road trip. 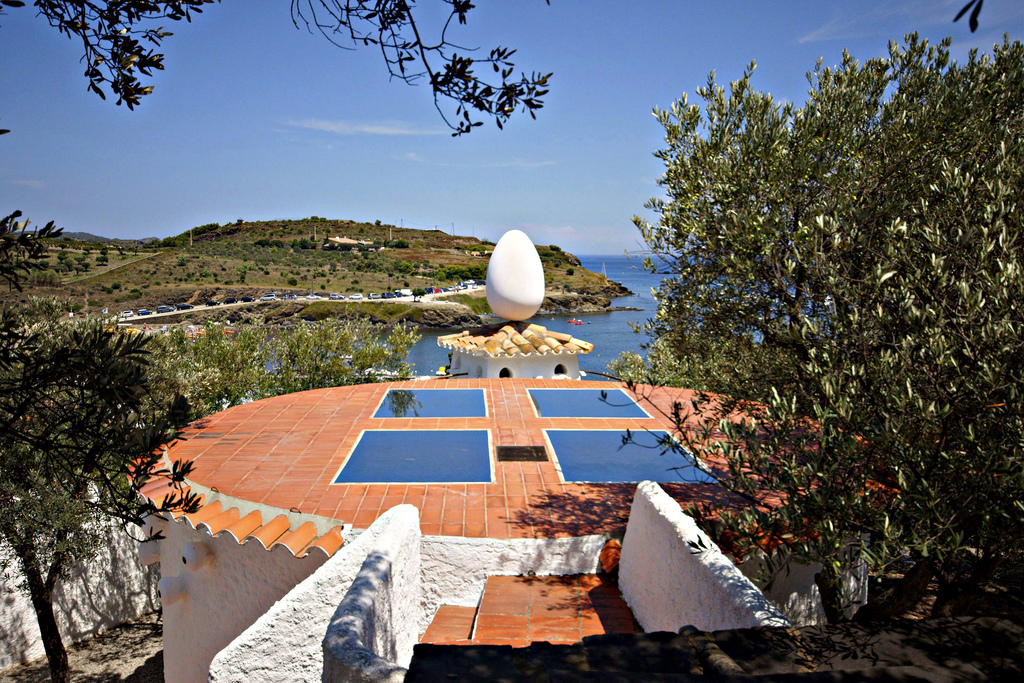 A small village on Costa Brava, Lligat is famous for its white washed Mediterranean houses, narrow streets, and sandy bay; but beyond that, it’s the place where Dalí sought inspiration. It’s here where he also met the love of his life, Gala, who radically changed his life.

Dalí bought a fishermen’s hut and lived there from 1930 onwards, expanding it over time to the size it is today. The house contains the original decoration and furniture arranged by Dalí himself and was where he created most of his masterpieces. 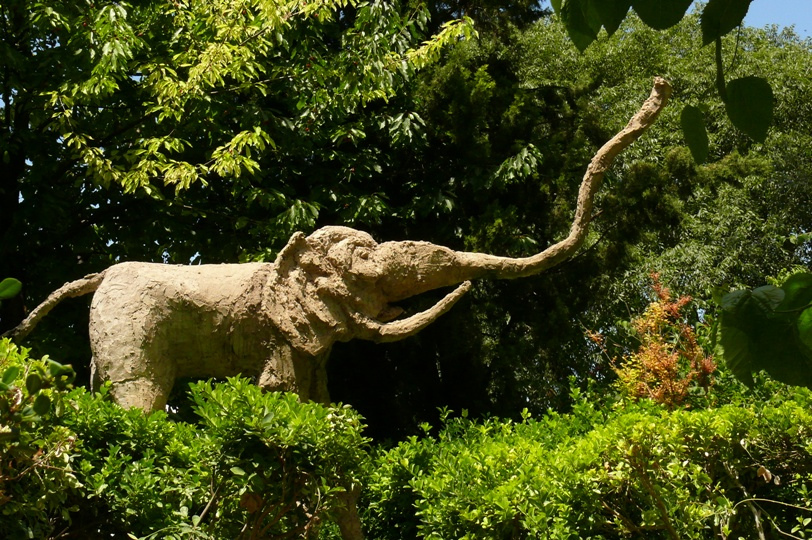 Dalí gave this castle to Gala in the spring of 1970, on the condition that he himself would not enter unless personally invited by Gala. The restored Gothic Renaissance Palace was furnished lovingly with items bought from various antique dealers around the region, while he painted frescoes and two watercolors entitled, “View of Pubol,” to adorn the walls. Also found in the castle is Gala’s crypt, designed by Dalí himself. The artist lived in the castle for just two years after Gala’s death, yet still received the title, Marquis Dalí of Pubol. 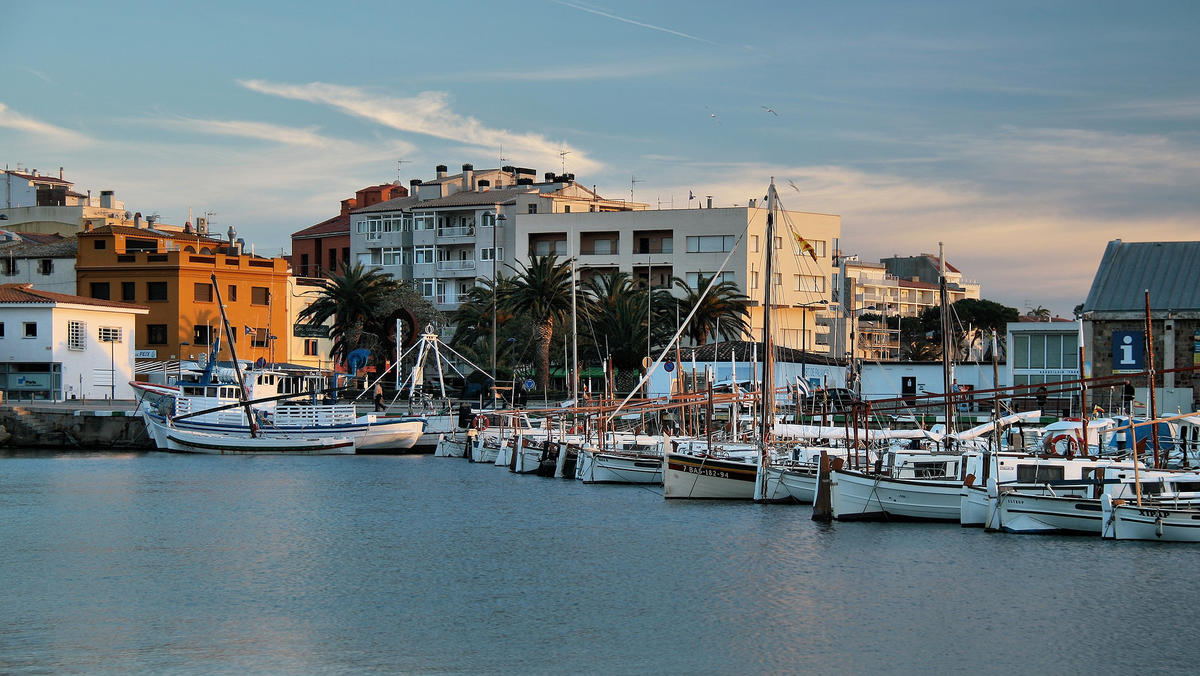 Dalí visited Palamos in Costa Brava frequently, especially a place called Mas Juny, which was owned by his friend Josep Sert, a well-known Catalan painter who was famous for his artistic gatherings and parties. Looking much today like it did in the 30s, take some time to enjoy the turquoise waters of the Mediterranean and find your own Spanish inspiration.

Must-See Madrid: The Heart and Soul of Spain