Do You Know What the Least Visited Country in the World is? 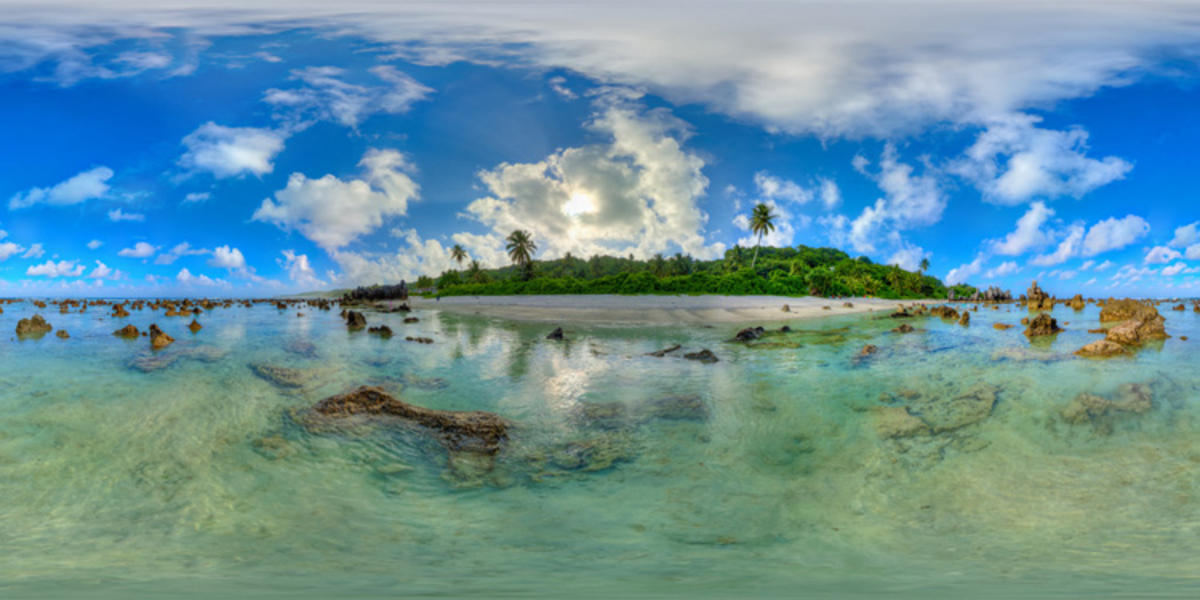 If you’re the kind of person who’s been just about everywhere and is looking for a new addition to your bucket list, this story’s for you. You’ve likely never heard of this small speck of land in the South Pacific, as it’s one of the smallest countries in the world. The island of Nauru also claims the title of least visited. Part of Micronesia, its nearest neighbor, Banaba Island in Kiribati, is still almost 200 miles away. Nauru is the place to get off the grid in its truest form. 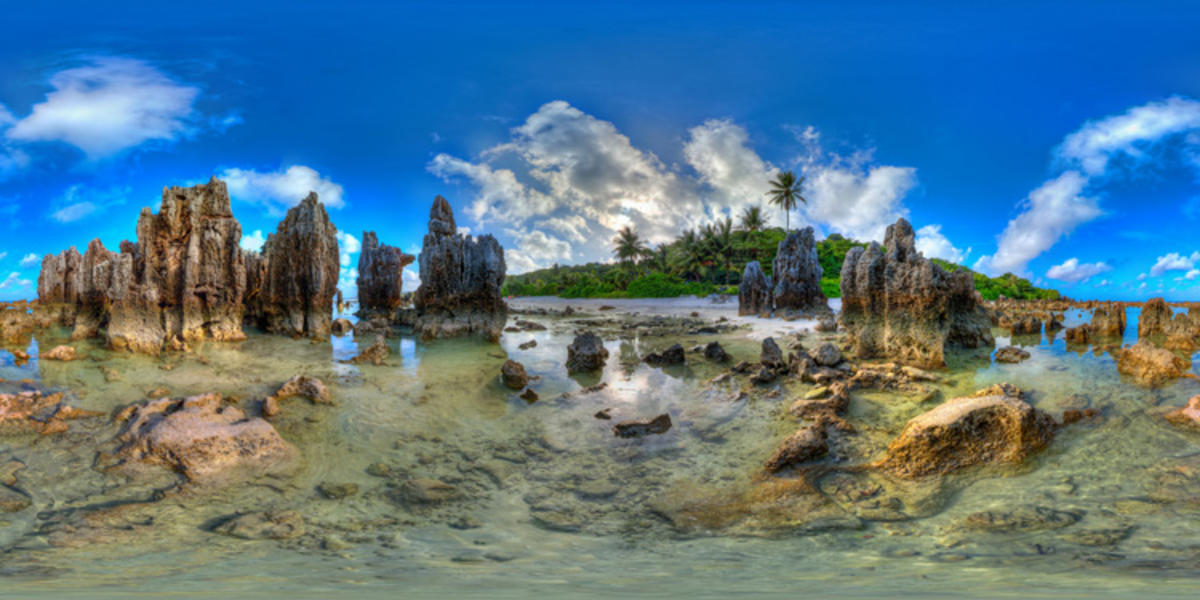 With less than 10,000 permanent residents, it’s the third smallest country by land area, after Vatican City and Monaco. Despite having an international airport, the tiny nation only receives about 200 tourists a year, primarily from Brisbane. But what is the attraction? With just two hotels, two restaurants, one bar, and one nightclub there’s not much to see. Despite the lack of amenities and infrastructure, deep-sea game fishing, wreck diving and other water and SCUBA excursions are bountiful. So isolated and rugged in fact, a picturesque coral reef surrounds the landmass, preventing a seaport from being built, although small ships have room for mooring. 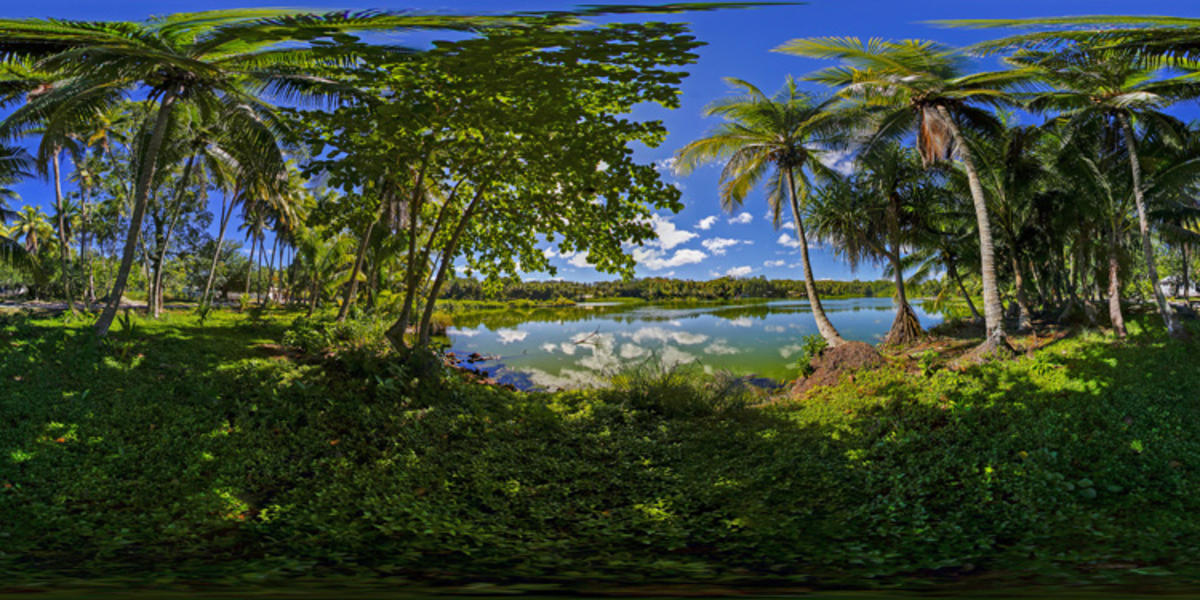 Coral cliffs abruptly rise from the ground that’s more than two-thirds covered in mineral deposits, giving the island a strangely eerie, foreboding appearance. Once one of the richest nations in the world and aptly named Pleasant Island, the country fell on hard times when the mines dried up and diseases plagued the natives. Years of wealth turned into a long forgotten paradise riddled with bankruptcy. While Nauru isn’t likely to become the next travel hot spot, it’s an interesting place to consider if you’re looking for a unique spin on island life. You may feel a bit like Tom Hanks in Castaway, but what better place to get one on one with nature for a little introspection?

Fiji: One of the Top 15 Most Affordable Countries to Visit

7 Reasons Alaska is the Coolest State in America