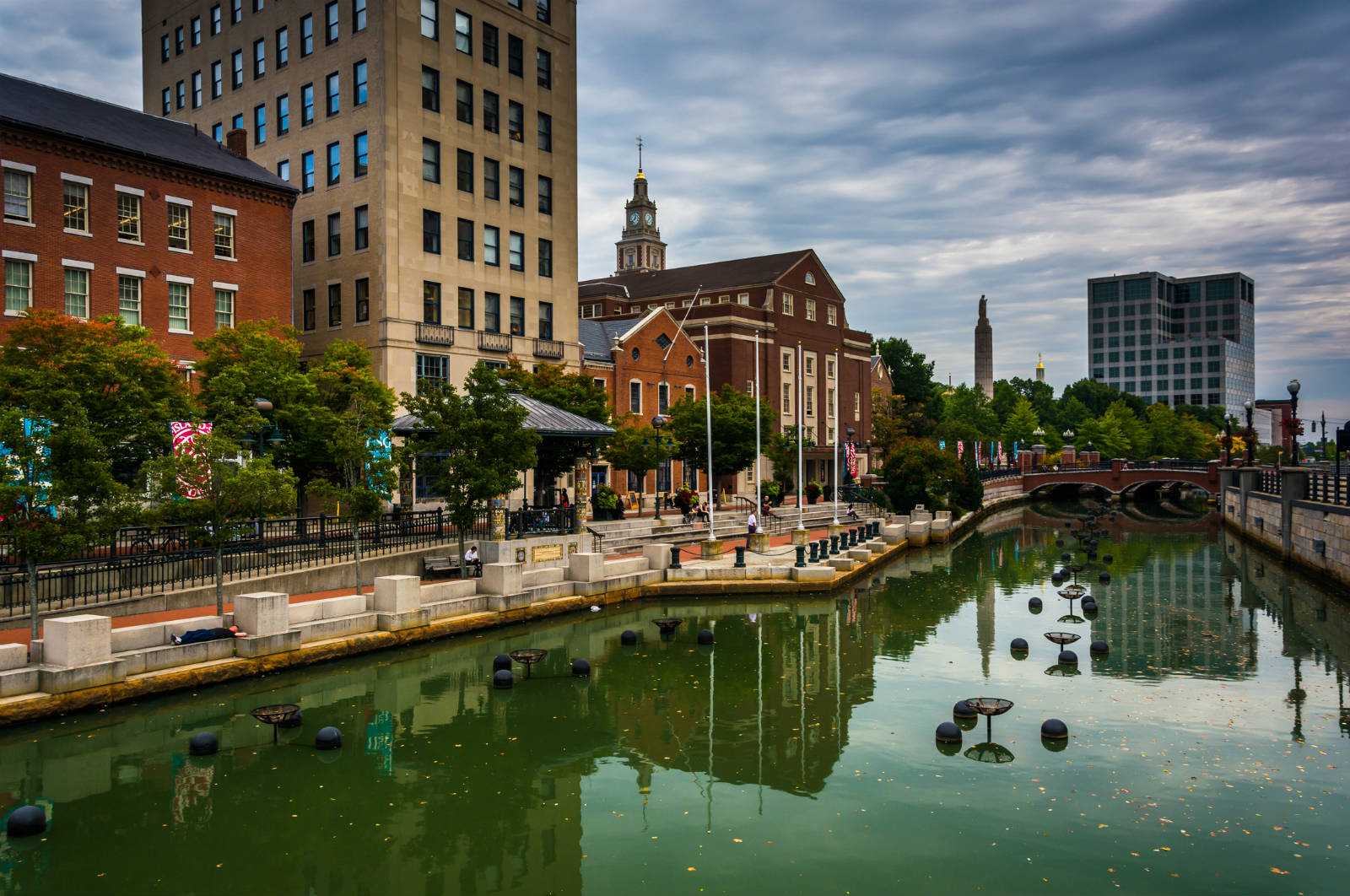 America’s smallest state has a couple of very heavy-weight attractions that have helped put Rhode Island on the travel radar since the 19th century. Rhode Island was one of the very first American colonies, so there’s plenty of history to explore here. However, it was the seaside town of Newport that really got things humming in the 19th century Gilded Age, when the nation’s wealthiest families chose to make this their exclusive summer home spot.

Today, Newport remains the star attraction for most visitors to Rhode Island. It has plenty of posh accommodations, dining, and yachting, but also largely appeals to middle-class holidaymakers as well. Even prettier beaches and quaint seaside villages can be found along the South Coast, and Narragansett and Watch Hill are excellent seaside alternatives to flashy Newport. In the middle is Providence, the capital city that’s started to make a real comeback in recent years as its transforms its historic downtown into an attractive and hip hangout.

The residents of Rhode Island have a long tradition of being involved in American politics and an equally deserved reputation for being friendly, unpretentious people. Most travelers have a very positive experience in Rhode Island, citing affordable seafood along the coast and incredibly posh resorts in Newport as their highlights. Visitors can either go for total luxury in Newport or kick back in a modest beach cottage down in Narragansett.

Rhode Island is heavily influenced by its location on the Atlantic Ocean. The conditions are generally mild to cold throughout the year, although humidity levels are relatively high - but nearly all of the state is a little bit warmer than interior New England. Summers are the nicest season because the temperatures are at their warmest, perfect for the beaches and the water. July tends to be the warmest month, yet only averages daytime highs of around 80°F. There is always a handful of days when the mercury gets up to 90°F but, in general, expect weather in the 70s and 80s (°F) from June to August. Winters get quite cold in Rhode Island, averaging 40°F between December and February. Snow is certainly possible in winter, even along the coast.

Since Rhode Island is so tiny, its 400 miles of coastline, as well as islands like Block Island, are by far the gens of the state. There is all kinds of recreation to enjoy along the coast, including sailing, fishing and water sports. With a week to spare, you can easily explore the entire coast of Rhode Island, from Newport to the South Coast.

The history here is also fascinating, and some towns date back to the 1600s. Head inland and the scene is largely pastoral farmland with a smattering of mellow hamlets.

You really won’t need a car if you want to confine your trip to one town like Newport or Block Island. Most towns in Rhode Island are compact enough to walk around with ease. However, a rental car allows visitors the freedom to cruise the coastal highway and explore the depth of rugged maritime scenery. Some of the country’s tastiest clam shacks and chowder houses are dotted along the roadside in quiet hamlets.

Click here for Things To Do in Rhode Island