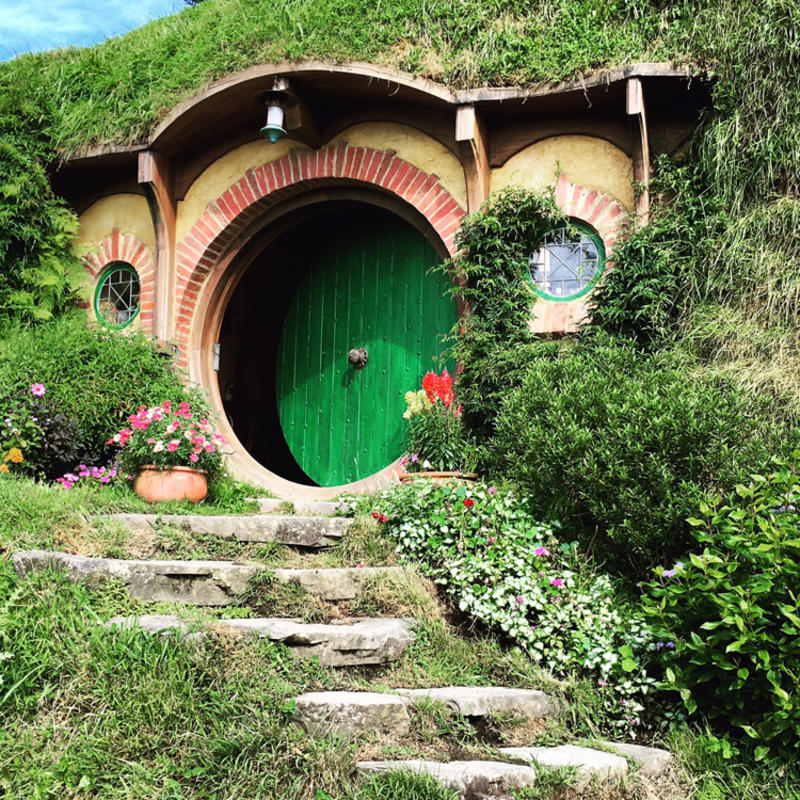 I’ll be the first to admit, I don’t like fantasy or sci-fi. I’ve never seen Star Wars, Star Trek, Harry Potter the Hobbit, or yes, any of the Lord of the Rings movies. Despite being the best selling novel of all time, the stories just don’t interest me. Traveling to New Zealand, I was conflicted because Hobbiton was listed on virtually every top 10 list of must-see attractions. Should I go even though I would have no idea what I was looking at? Would it be worthwhile or a waste of time? 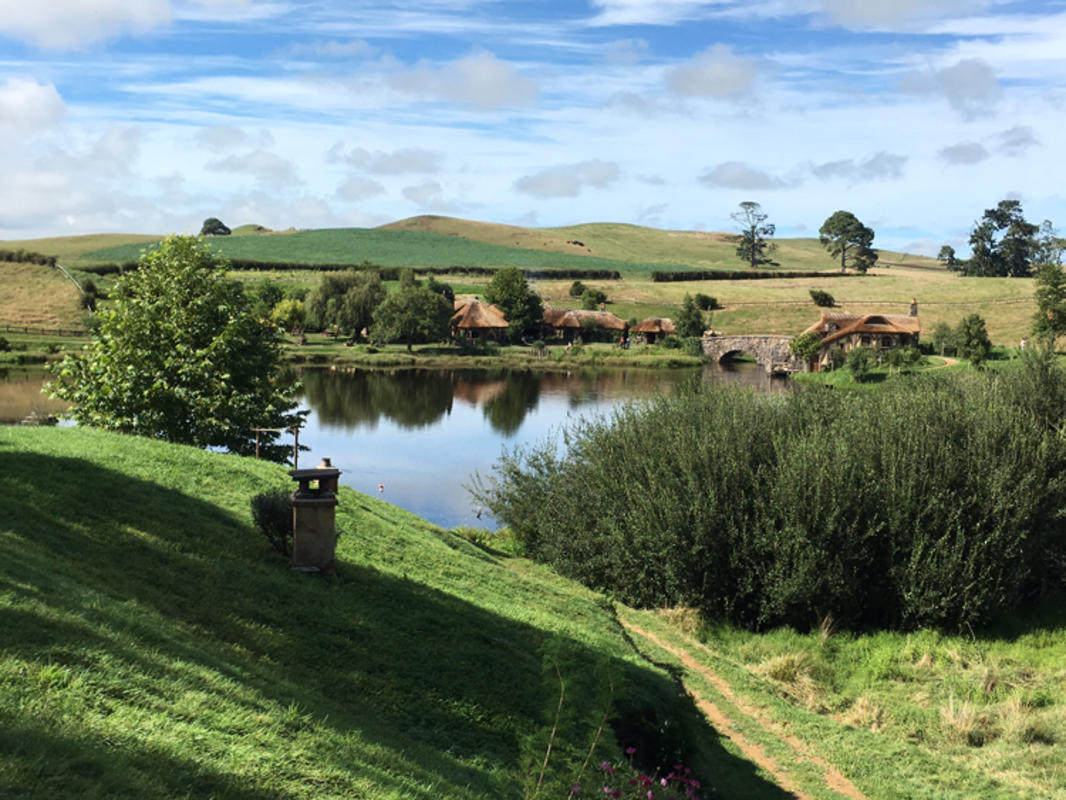 After a bit of trusty Internet research, the answer came from our good friend, Lee Abbamonte. Like me, he had never watched any of the movies or read any of the books, yet emphatically endorsed Hobbiton as one of the highlights of his recent trek to the North Island. And of course, I came to agree. 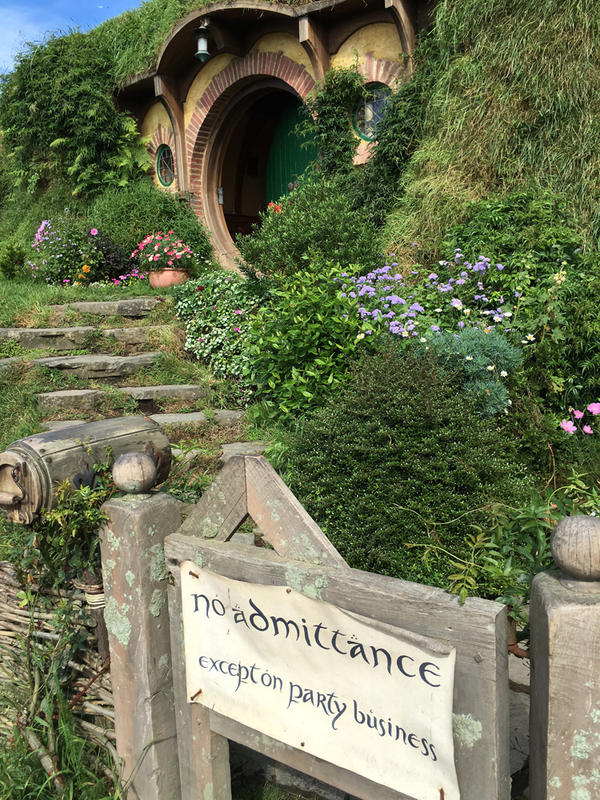 A trip to Middle Earth is magical. An easy day trip from Rotorua or Auckland, you’ll be guided through the Shire, an immaculately green farmland turned garden landscaped to perfection. With a combination of both real and fake produce and flora and fauna, your eyes will be hard pressed to tell the difference. Amongst the blooms, hundreds of butterflies lazily loft through the air, whimsically reminding you you’re in a fantasyland not unlike falling down the rabbit hole. Peter Jackson’s attention to detail is like nothing you’ve ever seen before, going as far as to paint trees greener and individually wiring flowers onto branches that have been imported from all over the world. 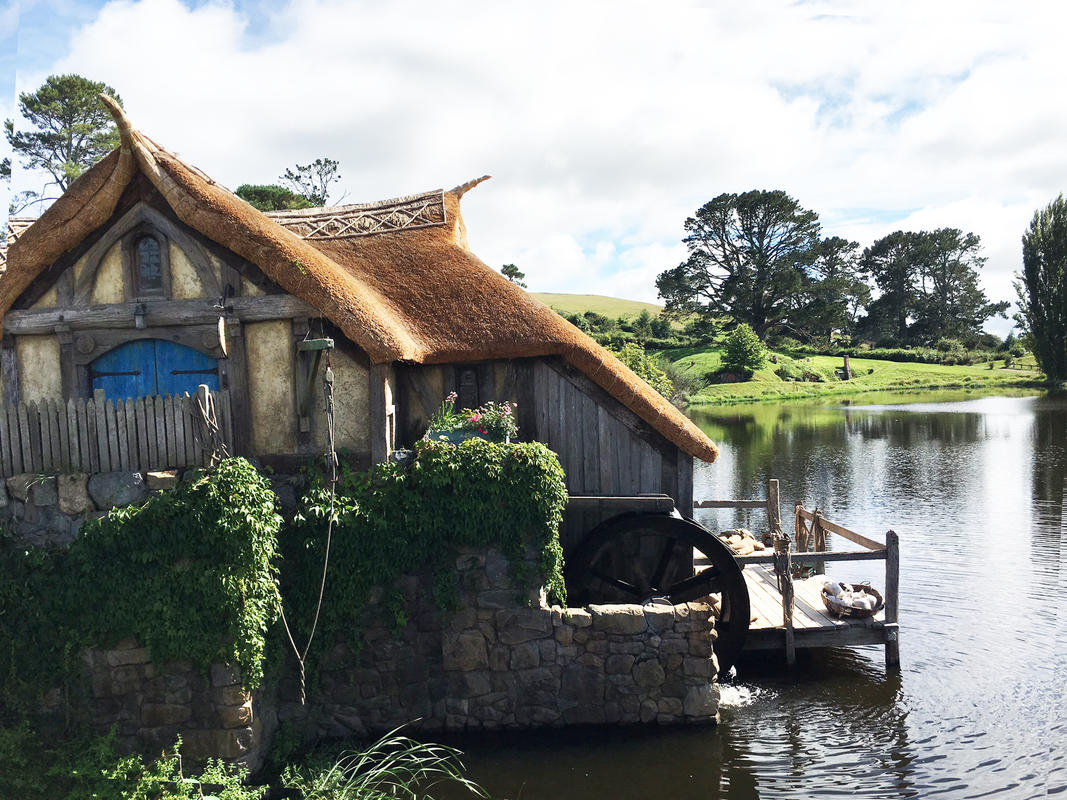 As you wind your way through the Shire down the path of 44 hobbit holes in varying shapes, sizes and colors, it’s hard to imagine you won’t see a little elf or dwarf pop out they look so realistic. Though most are only exterior sets (there’s not much to see inside the homes), there are plenty of props to pose with to show their tiny size. You’ll eventually reach The Green Dragon™ Inn, the local watering hole and a place to quench your thirst. An exact reproduction of the set from The Lord of the Rings trilogy, whether you’ve seen the movies or not, the old-timey saloon’s brilliant green pastures and waterfront setting welcome any tired travelers with a frothy brew. 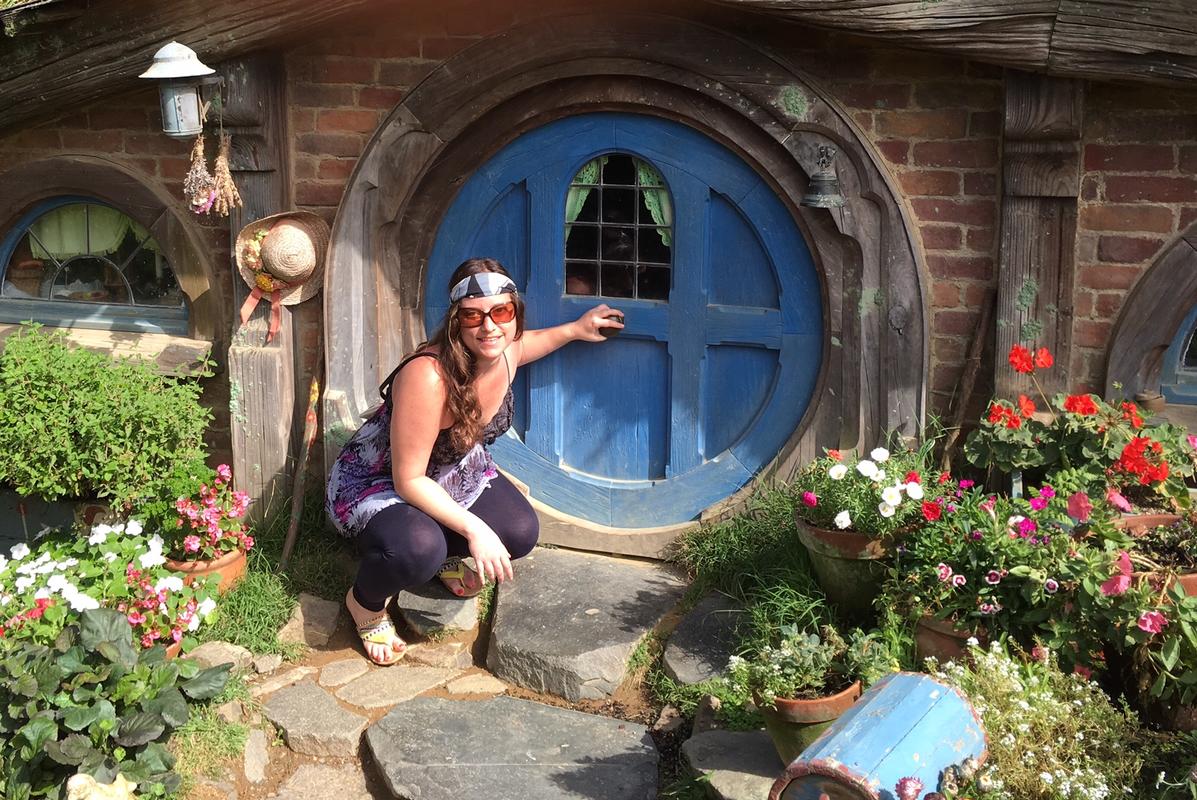 It was there that our guide confirmed, I was not alone. About 1/3 of the visitors to Hobbiton had never seen any of the flicks. 1/3 were diehard and could quote every line, pointing out various scenes and backdrops, but despite a bit of trivia about filming and the characters, I really didn’t feel like I was missing much. They make the tour inclusive and accessible to any level of fandom. 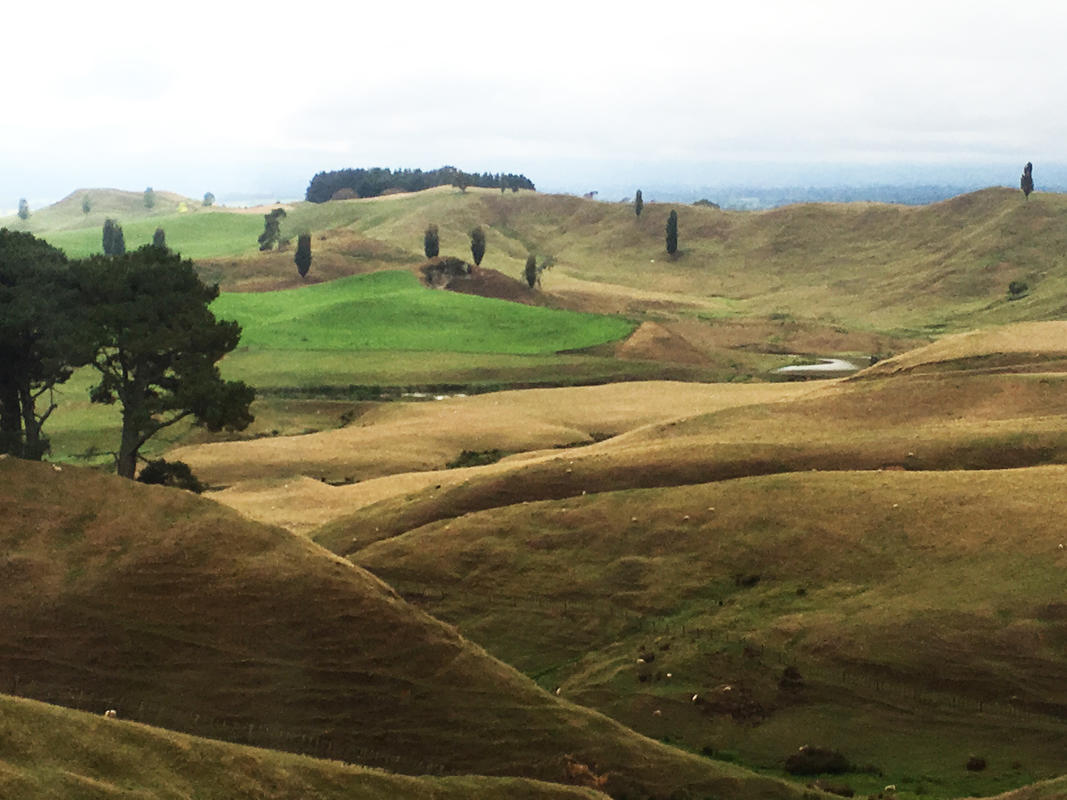 If you’re wondering whether you should make the trek to Hobbiton, the answer is absolutely. It’s the most beautiful garden on Earth. And if you want a little refresher before your visit, Air New Zealand has the full collection on demand for the 12-hour flight.

Baseball Fans: Add the Field of Dreams to Your Bucket List