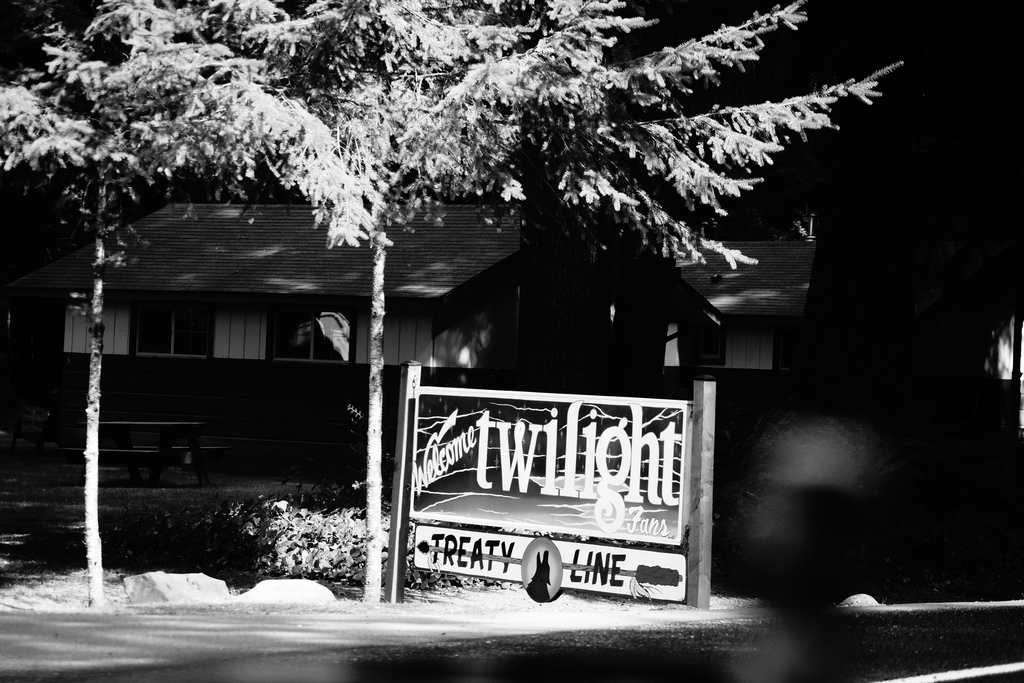 For any Twilight fan, Forks is mecca. In fact, the sappy teenage vampire series literally put the small, sleepy town in northern Washington on the map. Although not actually the filming location of the movies, it was the setting for most of the novels from where Bella grew up to her fateful transformation. Before Twilight, the average number of tourists visiting Forks was about 10,000 a year. Since the first movie came out in 2008, they saw 73,000 visitors in 2010 alone.

And why shoudn’t they? Giving fans what they want, Forks has capitalized on Twilight’s popularity, adding signs around town like “Forks Bites” and “No Vampires Beyond this Point.” Here’s your guide to all things Vamp-tastic in Forks. 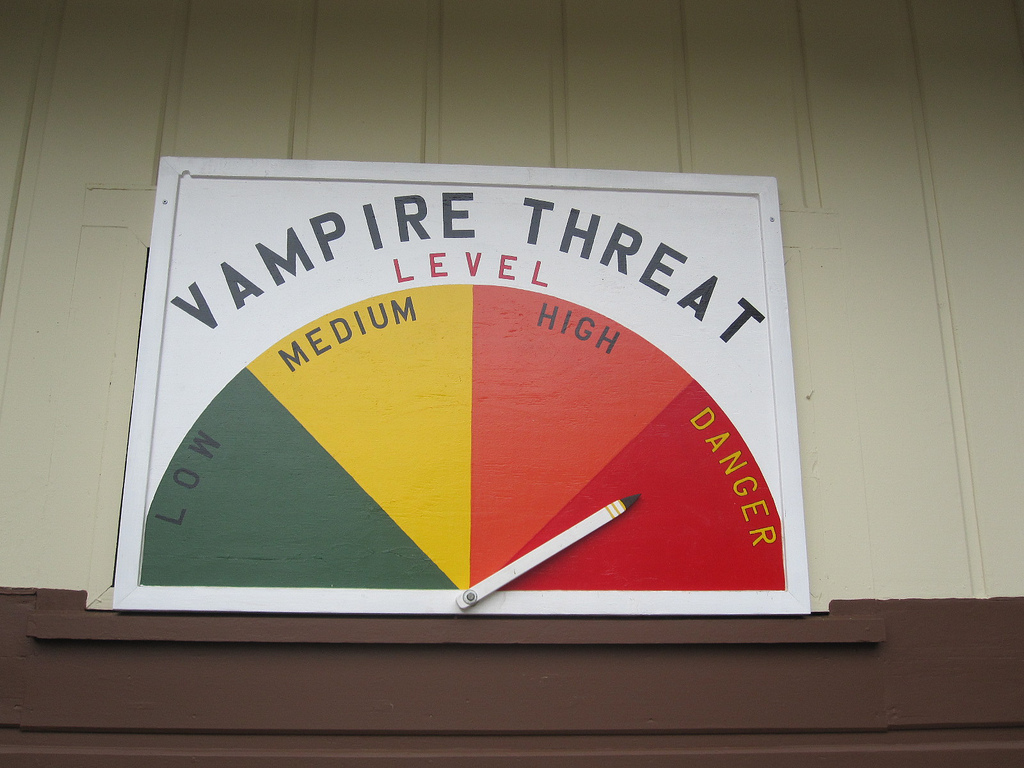 Pretty close to the Canadian border, Forks is a 225-mile drive from Vancouver, BC or 250 miles from Oregon. You can also get there via a ferry from Victoria (50 miles) or Seattle (130 miles), which is the closest international airport. Characterized by salty shores, alpine meadows, and sweeping valleys, it’s nestled in the heart of the Olympic Peninsula and as portrayed, is the rainiest town in the continental United States. 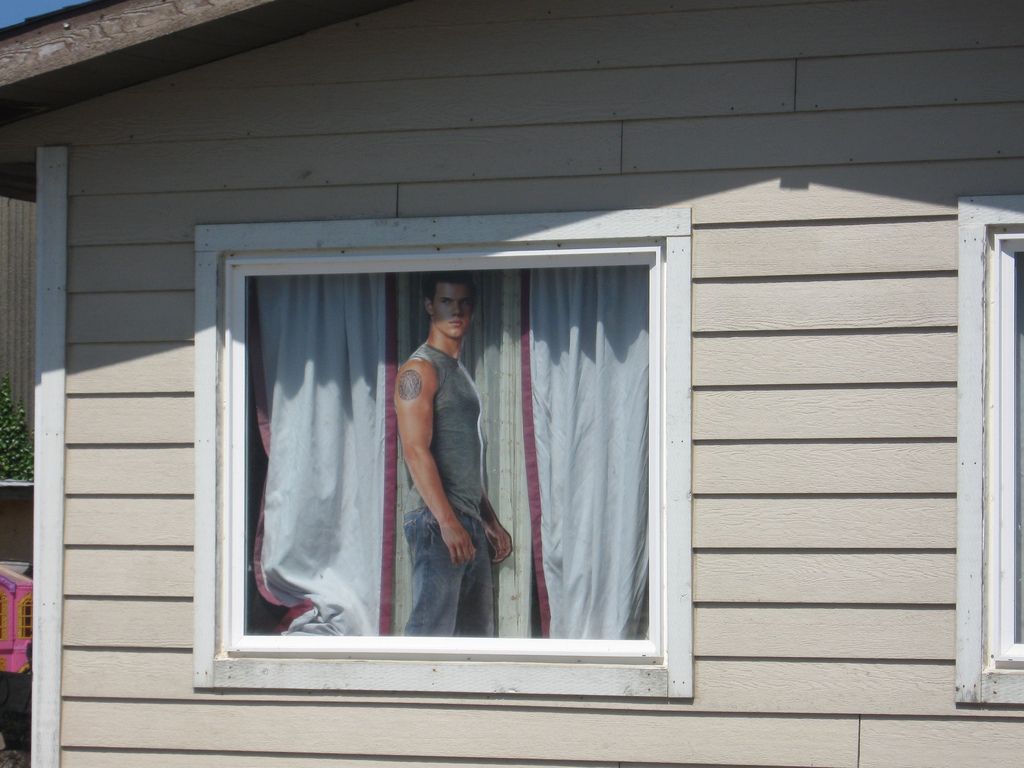 Tours are available at locations that resemble the places described in Meyer's books and to up the cheese factor, include life-size standups of Bella, Edward and Jacob you can pose for pictures with. One of the favorites is run by Team Forks, which even has team members named Alice and Jakob, who’s supposedly an actual Native American with a 12-pack (I would love someone to verify this for me).

If you’d prefer to show yourself around, places and things you can see include: Bella’s pickup truck, the Forks Welcome Sign, the makeshift Swan house (which was actually for sale the last time we checked), the high school, the hospital, Bella Italia (in Port Angeles), La Push (where Jacob tells Bella the werewolf legends), and the Hoh Rainforest (where the Cullum’s house supposedly is). 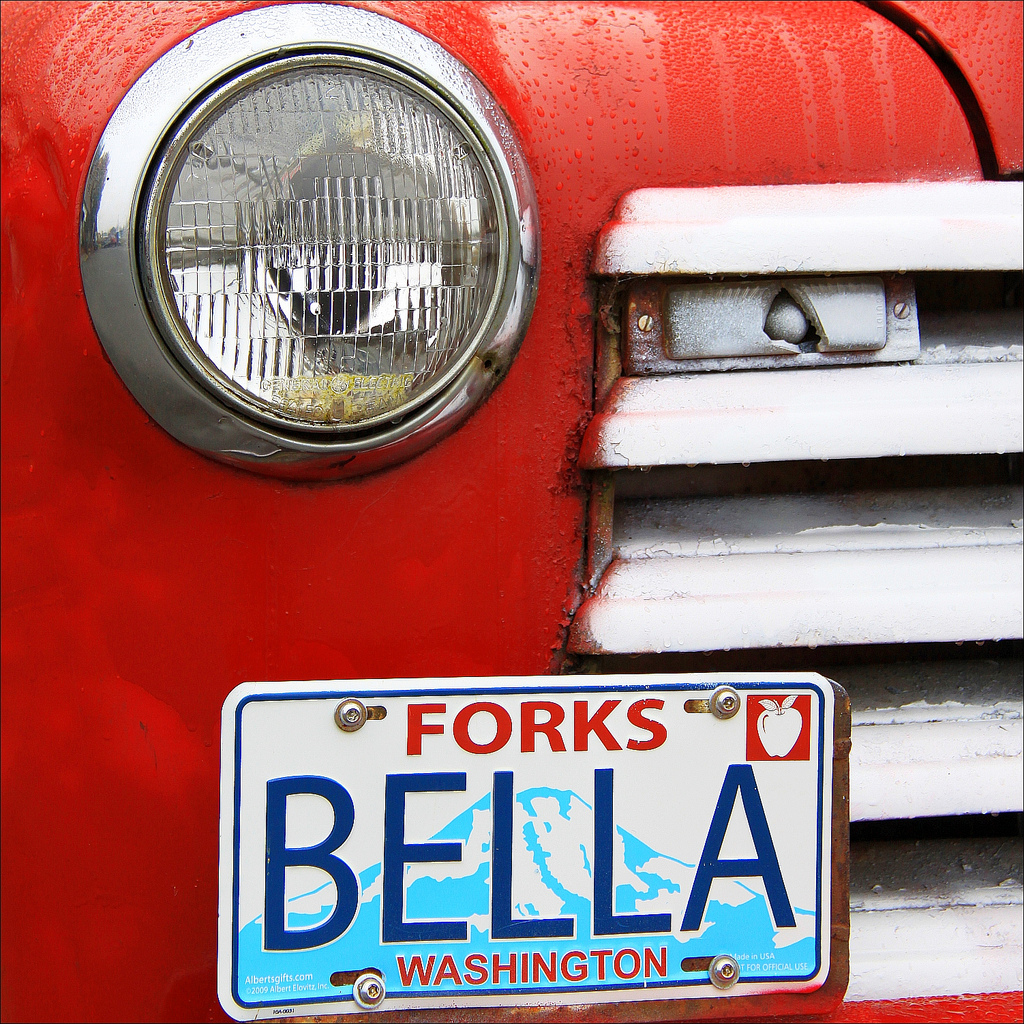 Obviously you can go anytime for the full experience, it does rain year-round, but the weekend closest to September 13th is their annual celebration of Stephanie Meyer Day/Bella’s Birthday Weekend where Twi-hards from around the world come out of the woodwork to celebrate another year of Bella anti-aging. This year’s festivities include a treaty signing (to declare yourself wolf or vamp), a dinner date with Erik Odom (who played Peter), a guided tour of the high school and Cullum’s house, the prom, costume contests, and more. The official schedule can be viewed here.

Hike the Olympic Peninsula in Washington

Explore the Waterfront in Vancouver, Washington