If you love movies, you know one of the most popular filming locations outside of Hollywood is Boston. A favorite setting for its cheery neighborhood bars, rich American history, and fanatical sports lovers, the city of Boston is one of the most picturesque settings a silver screen enthusiast could tour.

So how do you see it all? In between museum stops and walks around the Harbor, here are some tips for hitting the most iconic spots. 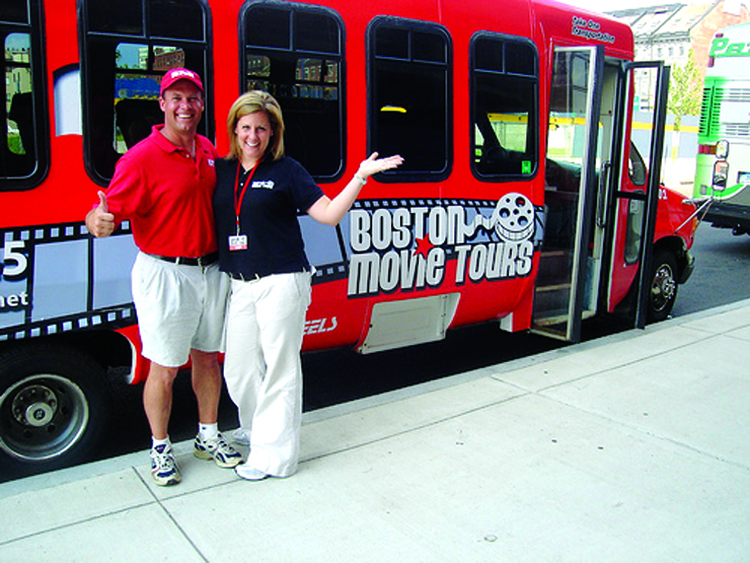 Finding the popular bench in Boston Public Gardens from Good Will Hunting isn’t hard, but for movie goers who want to see as many settings as possible (and devote a few hours to touring the sites) the Boston Movie Mile tour is the way to go. Available daily from May through October, you and your family can take a guided tour through some of the most iconic attractions in Beacon Hill and Boston Common. In addition to trivia and a few pit stops, you’ll end up seeing over 25 film and TV locations in this one and a half hour tour. 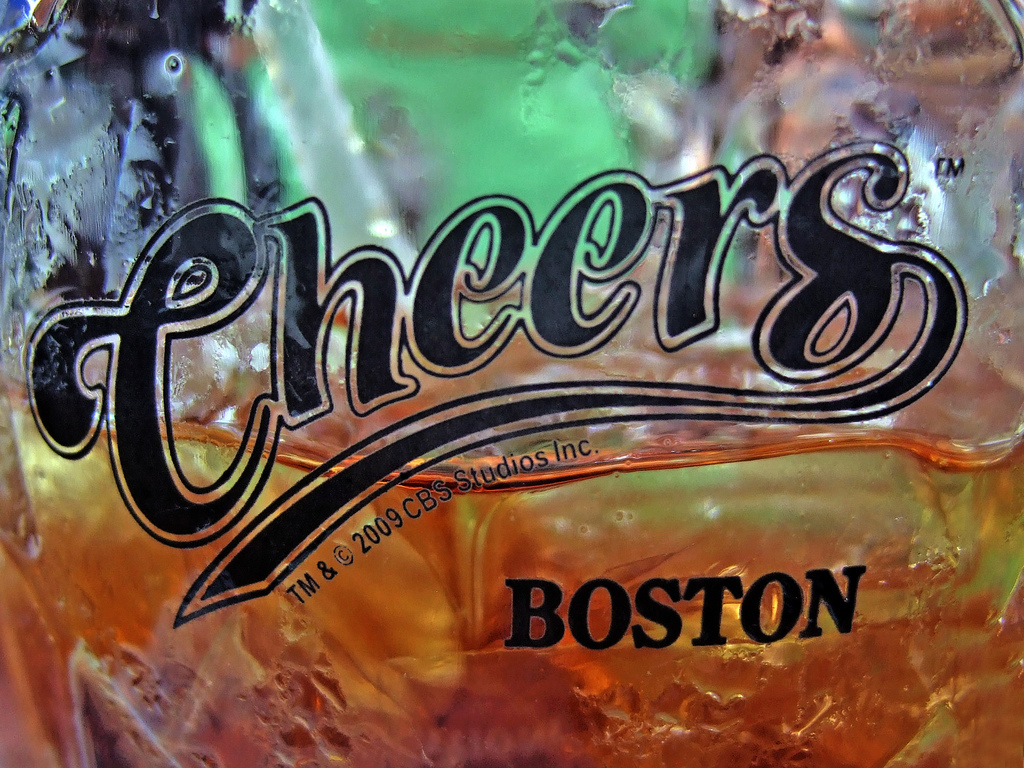 There are a lot of bars in Boston, but two personal favorites are the L Street Bar, where Matt Damon and Ben Affleck spent many a night shooting Good Will Hunting, and the famous Cheers Bar from the popular 1980s and early 90s television show. Fans of the show can actually see two locations: the original where the exterior shots were filmed on Beacon Hill and a replica in Faneuil Market where you can order a Norm Burger. If you choose to visit the L Street Bar, try to go around St. Patrick’s Day when the Irish heritage is showcased at its finest. 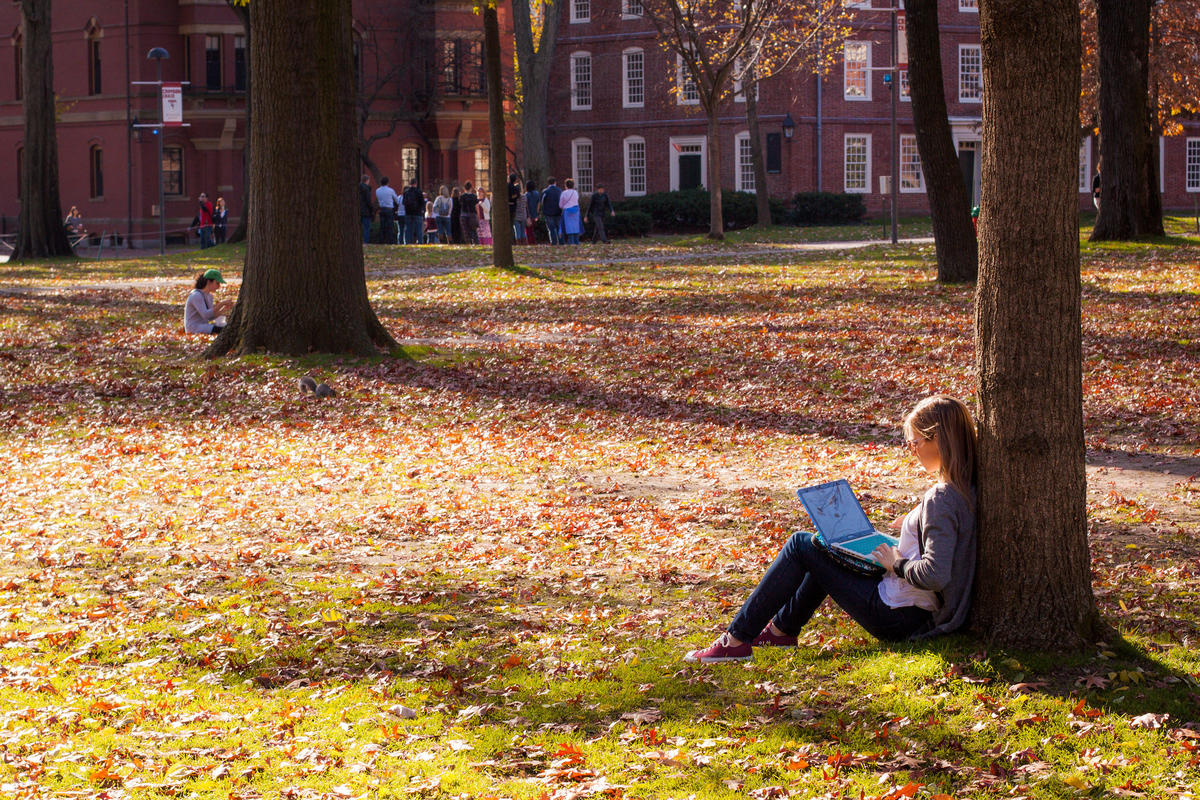 Get a degree (sort of)

Touring the first college in the United States may seem like a given to many Boston tourists, but for movie goers it’s just an excuse to see where films like Legally Blonde, The Social Network, The Firm, and The Great Debaters were set. The problem? None of those films were actually, well, filmed there. Since 1970 Harvard has held a strict rule barring all movie crews from filming the interior of the college. While you can still tour campus, you’d be better off walking through Harvard Square, where most have managed to grab a few exterior shots of the campus. 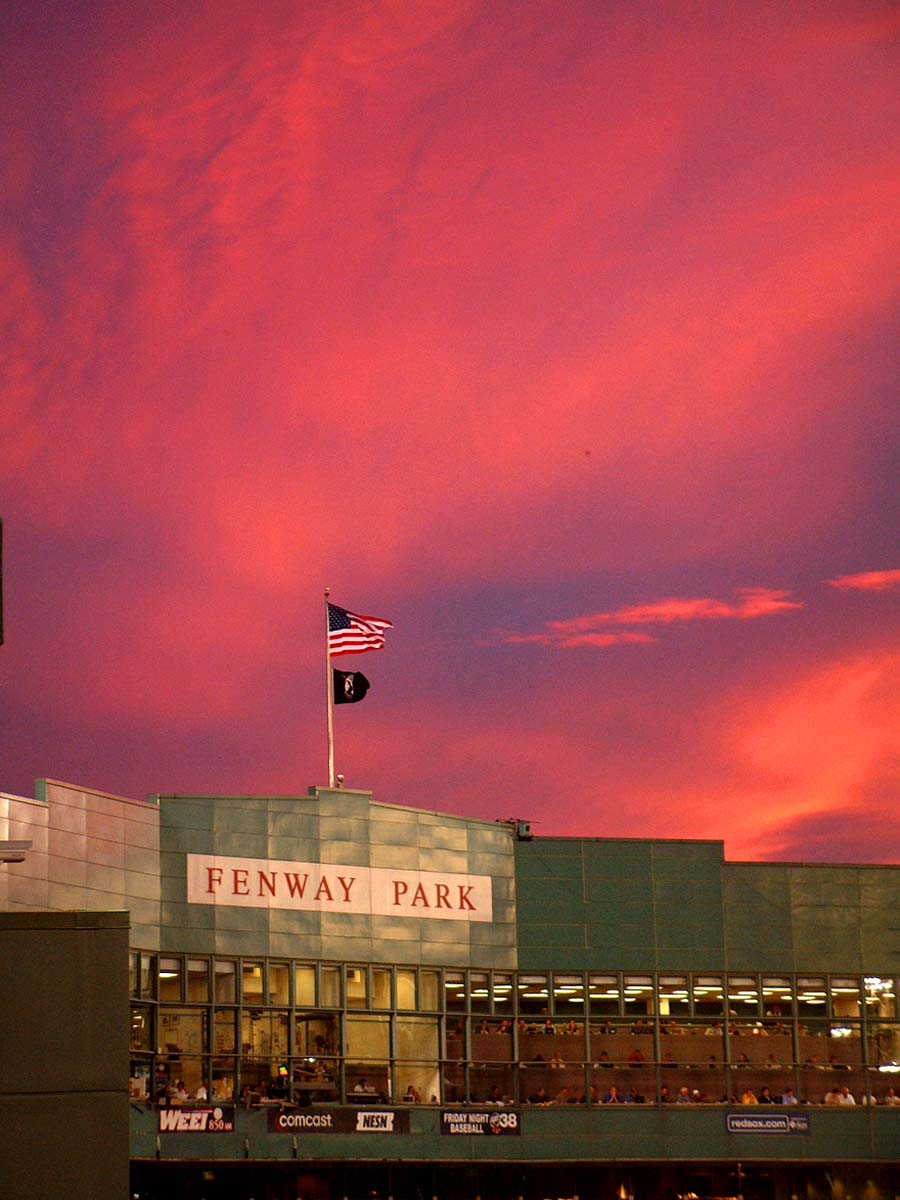 Root for the home team

Hollywood’s infatuation with Fenway Park almost rivals the love Bostonians feel for their home stadium. If you can’t manage to score tickets to the beloved Boston Red Sox, full tours of Fenway Park are available throughout the year from 9 a.m. to 5 p.m. daily. With movies like Fever Pitch, Field of Dreams and The Town shot there, it’s the perfect excuse to learn a little more about your favorite flicks and America’s favorite pastime.