Germany has over two millennia of history so it should come as no surprise that its colorful past manifests itself throughout the country. The architecture oozes with old-world grandeur with hints of Roman, Industrial and Medieval influences just about everywhere you look. To get a fresh perspective, check out these historic UNESCO World Heritage cities that blend traditional design with modern-day charm. 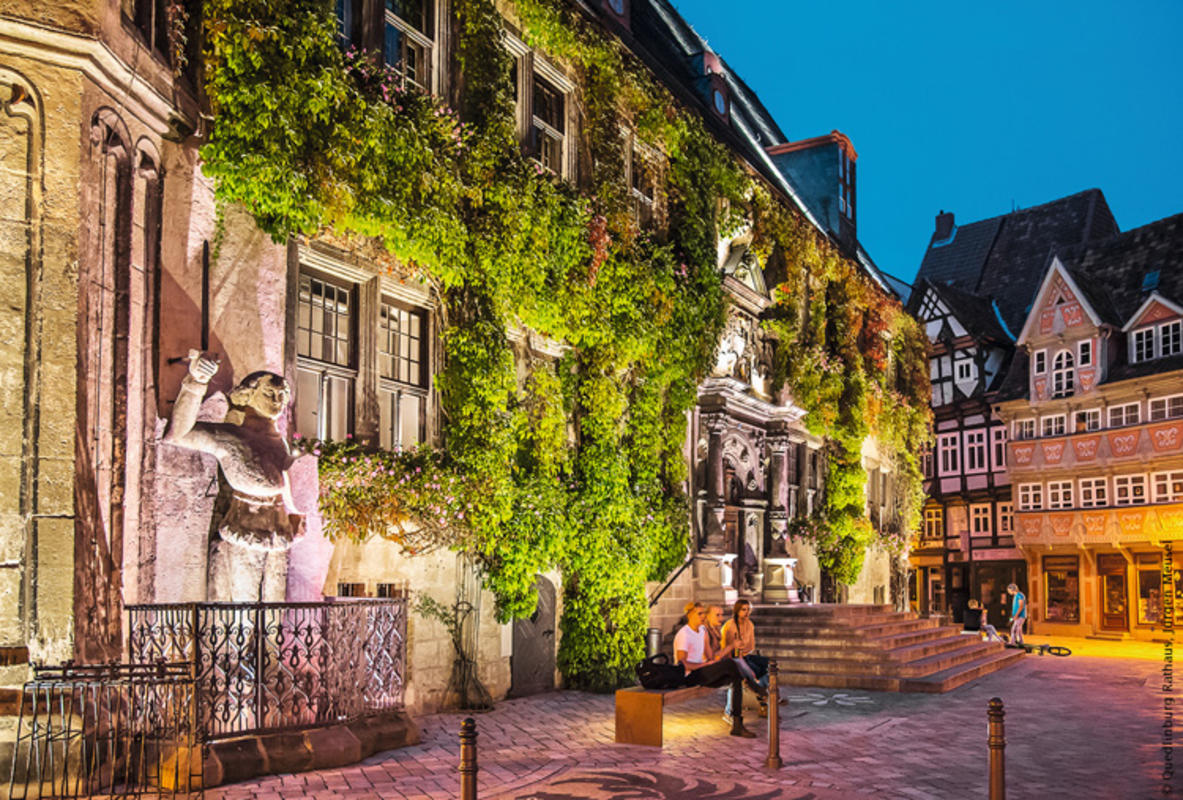 When it comes to UNESCO World Heritage Sites in Germany, the small town of Quedlinburg is regarded as one of its best-kept secrets, even for German residents. With more than 1,300 timber-framed houses spanning at least six centuries of history, Quedlinburg is considered one of the best preserved examples of any ancient medieval town on the planet with a distinct Art Nouveau architecture showcasing a forward-thinking movement. Set high up on the hillside, you can’t miss the Collegiate Church of St. Servatius either, which also serves as the burial site of Henry the Fowler, Germany's first king. Visit at Christmas time when the Rathaus is transformed into a magical winter wonderland that is only amplified by its historic setting. 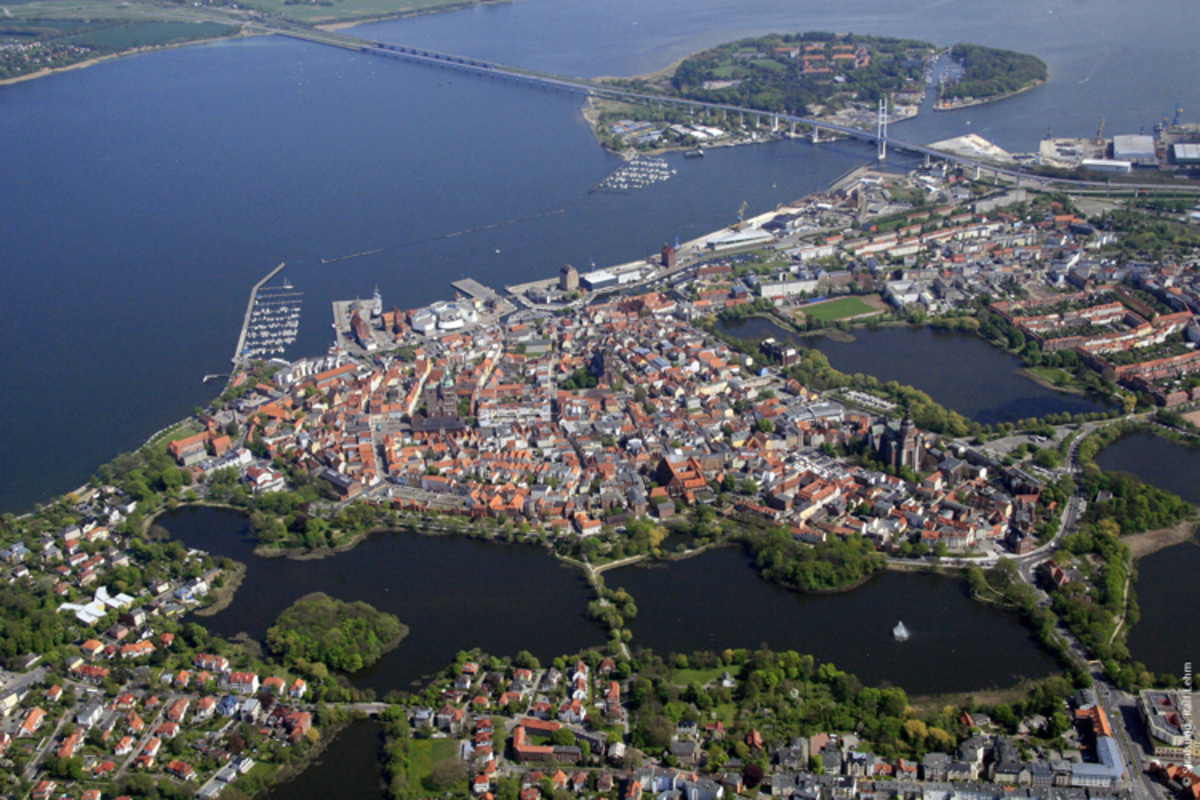 Historic Centers of Stralsund and Wismar

The seaport cities of Wismar and Stralsund have had an interesting — and very similar — path throughout history. The Hanseatic League cities were once prized as two of the richest trading centers of Germany throughout the 15th and 16th centuries. After the Thirty Years War, the two cities fell under Swedish rule and became major defense powerhouses during the 17th and 18th centuries. Now, they're considered two of the most preserved Hanseatic towns along the south Baltic coast, each showcasing six remarkably similar brick churches with a distinct blend of Gothic and Medieval influences along the European Route of Brick Gothic Architecture. The cities are roughly a 90-minute drive from one another, so you can easily see both in a day or spread out a trip over a weekend — which we recommend — to enjoy the modern-day delights (both known are known for its seafood and pub scenes) within its Old World charm. 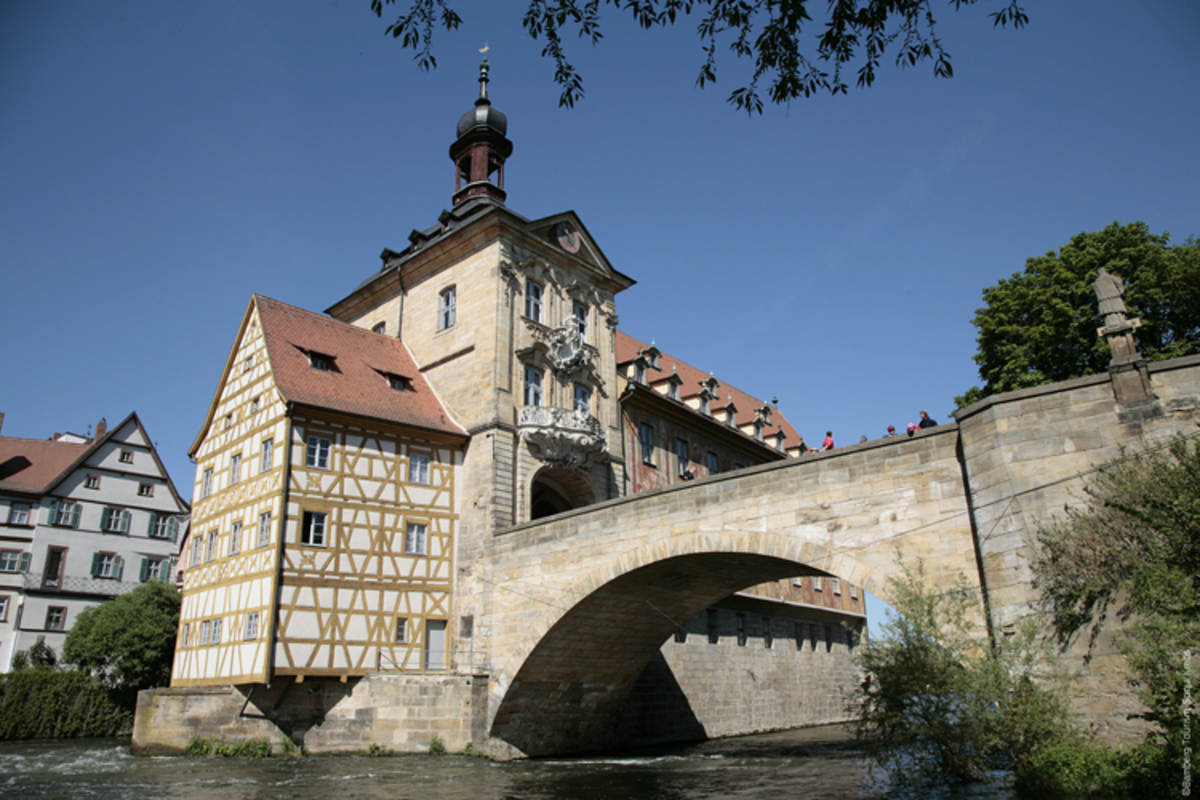 Comprised of three historic districts and set atop seven hillsides, Bamberg has been an important medieval hub since the year 1007. In fact, the then king of Germany, Henry II, wanted to create a "second Rome" and ultimately one of the epicenters of German government. It didn't quite get to that point; however, there are more than 1,200 monuments on display across the three sites that range from the 11th to the 18th centuries. While the Cathedral of St. Peter and St. George is the crown jewel of the city (and home to the only papal grave within the country), the town is also known for its famous smoked beer, which can be sampled at various breweries and pubs.

Old Town of Regensburg and Stadtamhof

Regensburg attraction is twofold. On the one hand, it has the highest concentration of bars within the entire country. On the other, it's one of the prettiest and most historic cities as well. Known as the town of emperors and kings, Regensburg spans about 2,000 years of history with its downtown core home to more than 1,500 heritage buildings, many of which make up the region called Stadtamhof. Of particular note is the Regensburg Cathedral, the only example of French Gothic architecture east of the Rhine and beloved for its incredible stained glass windows.

Lübeck could be noted as a place of firsts in Germany. Aside from being the first western town on the Baltic coast, it's also the first old town in Northern Europe to be named a UNESCO World Heritage Site. Its brick Gothic architecture stands proudly as a shining example of the town's industrious past with building ranging — and in some cases, combining — Gothic, Renaissance, and Baroque styles. The old town is surrounded on all sides by water offering a glimpse into the country's maritime history.