Sports Fans: 6 Reasons Manchester Is an Absolute Must 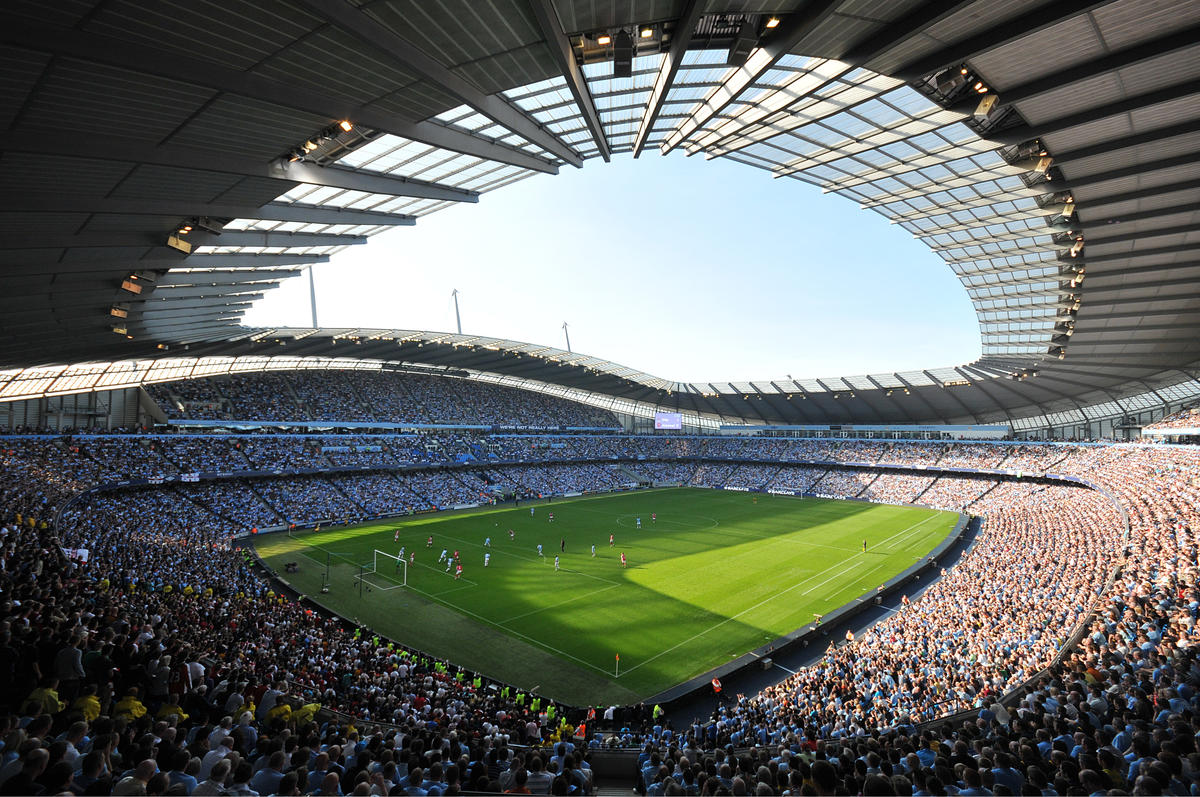 
Manchester is a diverse city pulsing with energy. While any visitor would find plenty to do and see in the buzzing British metropolis, the area is an undeniable sports mecca. Synonymous with soccer, the region is home to two record-setting football clubs, Manchester United and Manchester City. If footy's not your cup of tea, Manchester has plenty of other opportunities to watch and participate in sports and recreation. It’s like the city was built for fandom, which makes us a fan. 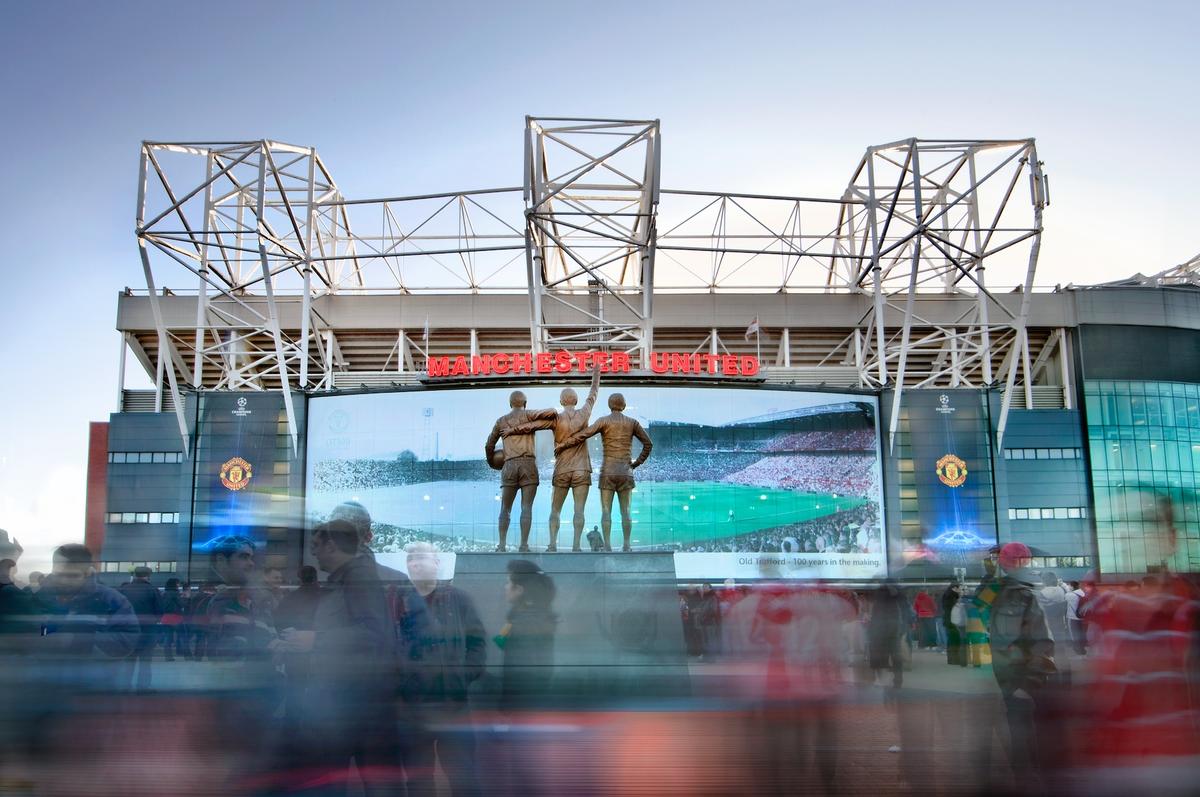 If you haven’t heard of the soccer team Manchester United, you probably don’t follow sports very closely. They are one of the most successful teams of all-time in any sport, racking up a record 20 League Titles, a joint-record 12 FA Cups, 5 League Cups, three European Cups, one Intercontinental Cup, one FIFA Club World Cup, and are a mainstay of the FIFA video games. Of course, they're not the only Premier League club in the city. Manchester City also has its fair share of accolades (and an even better record as of late!) They brought home the 2016 FA Cup, the 2016 Football League Cup, and the Premier League Title in 2014. Fans of both teams exist on every corner of the globe, and you better believe you’ll run into your fair share of them in Manchester. Soccer (or "football" as the locals call it) is a lifeblood in these parts. Just make sure you're wearing the right color (blue or red, depending on who you support). 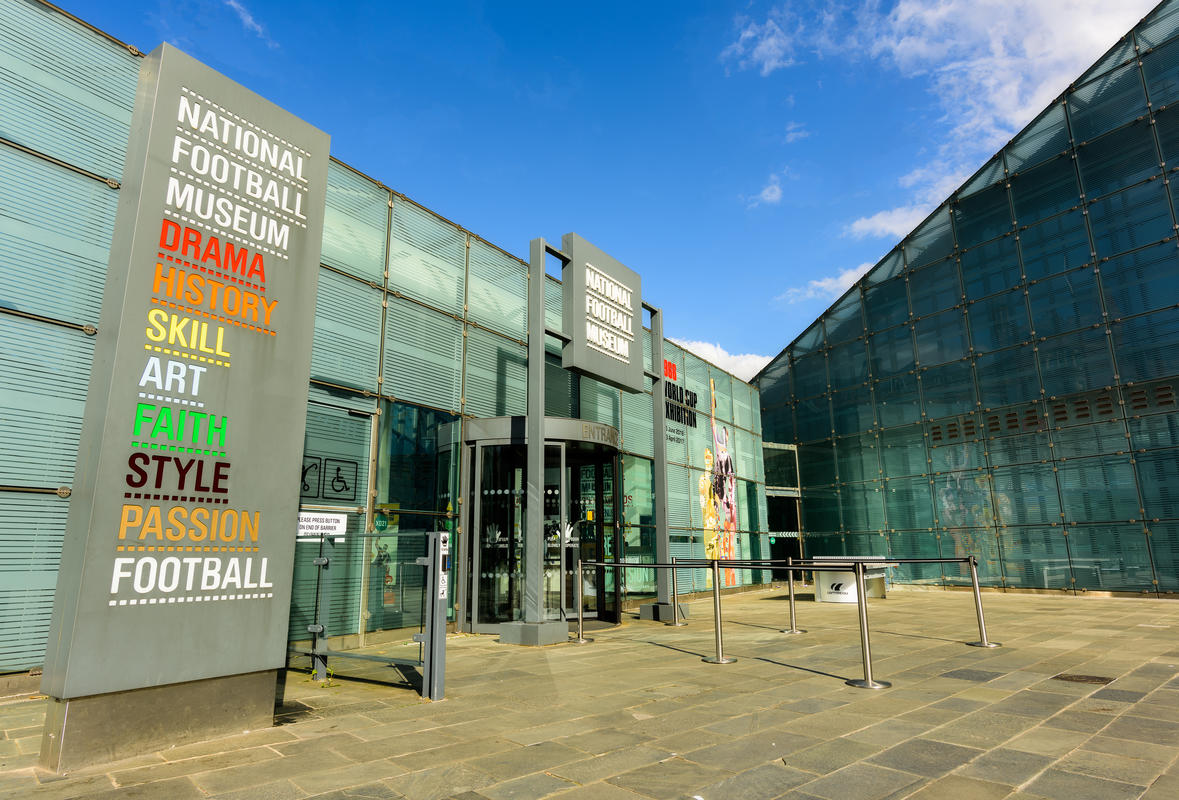 Pay Homage to the Greats and Get in the Game

For an even more personalized experience, you can book a behind the scenes tour of Old Trafford (Manchester United's home) or Etihad Stadium (Man City's base). You'll be taken through the locker room and stadium to relive some of the greatest moments of the clubs. Once you're successfully channeled your favorite player, head to USN Bolton Arena or Play Football Bury for pick-up games, matches and kick arounds on a “pay as you go basis." If you need some more inspiration, the National Football Museum is free to the public and has interactive stations to test your speed and accuracy. 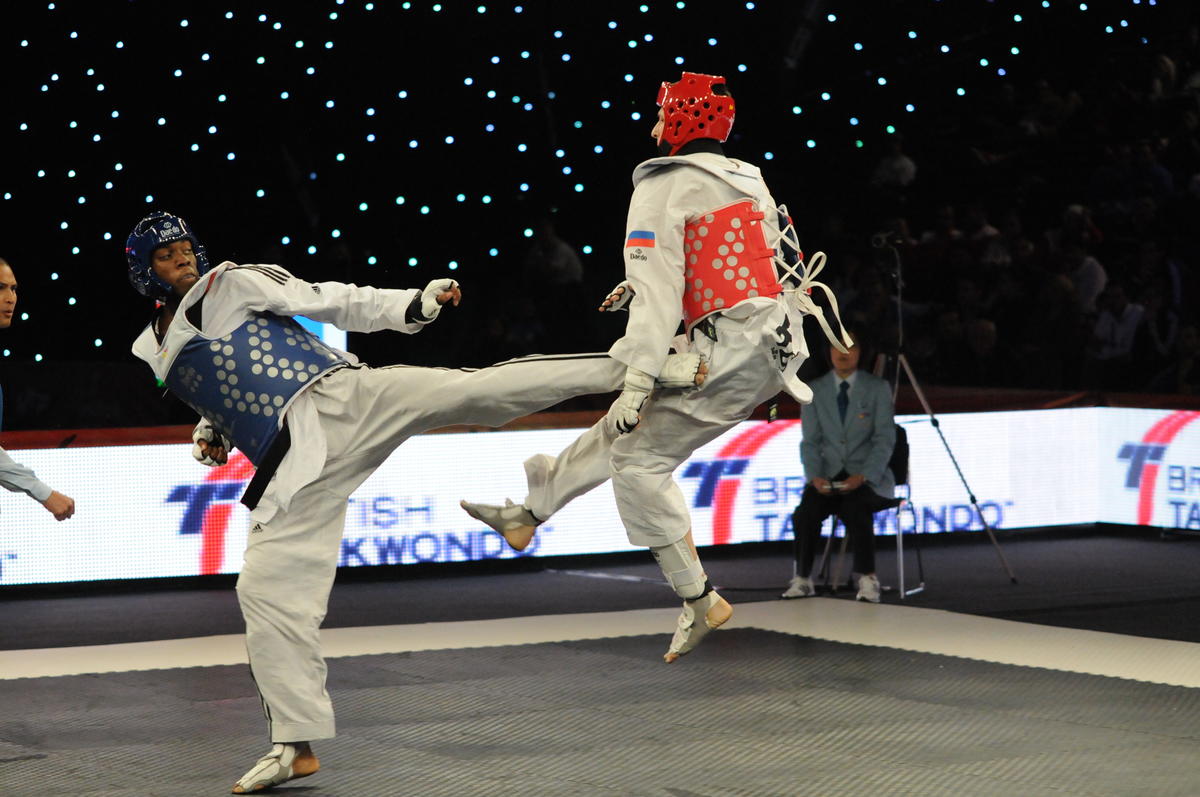 Kick It into High Gear

For those who enjoy watching and practicing martial arts, you’ll find your niche in Manchester. Tae Kwon Do is a popular sport here, and there are plenty of martial arts schools to perfect your high kicks. If you're planning for the future, the city has the bid for the 2018 World Tae Kwon Do Championships where top athletes will come to compete in dramatic fashion. You don't want to miss it. 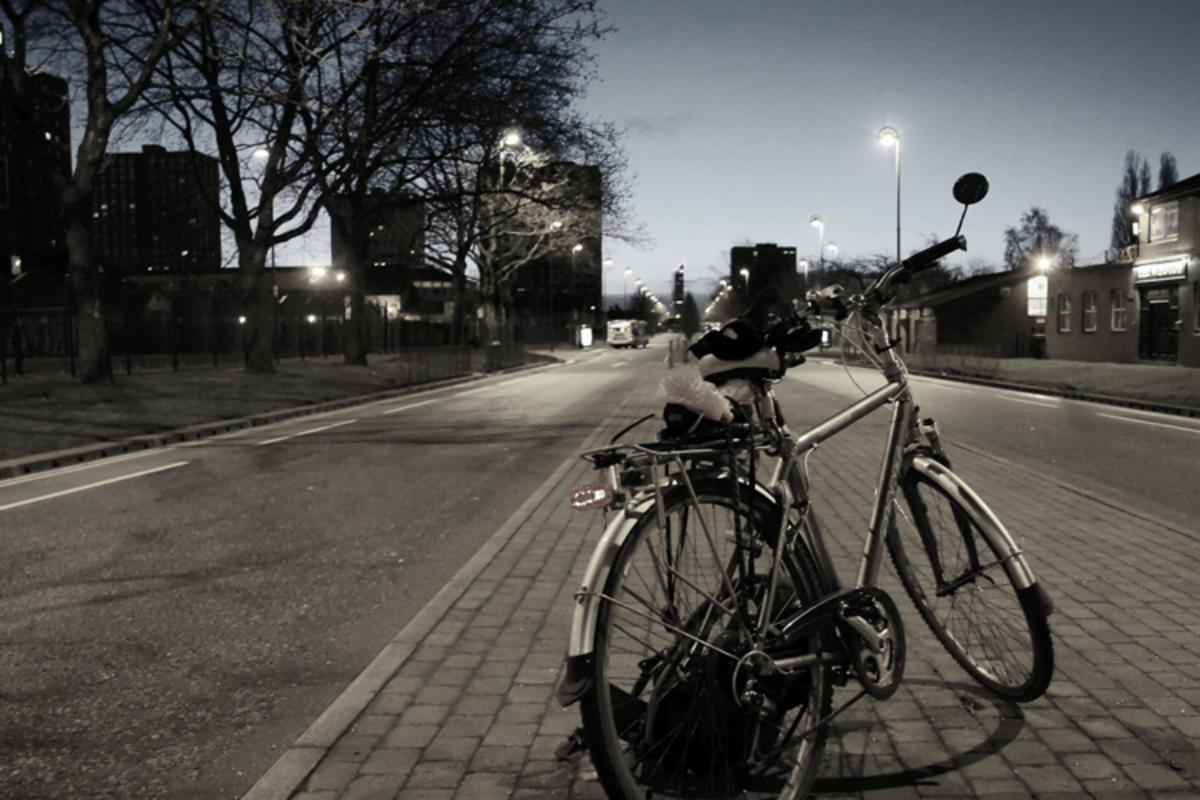 The National Cycling Centre of the UK is in Manchester and regularly hosts races and other major sporting events. Cyclists of all ages and abilities train here, and the track offers lessons for anyone interested in trying the sport or improving their technique. Pegged as the "Gateway to the North," Manchester is within easy riding distance of many other popular cities and trailheads including the Lake District, Leeds, Liverpool, and the Peak District. If you want to explore the countryside, try the 47-mile national loop, Pennine Bridleway. 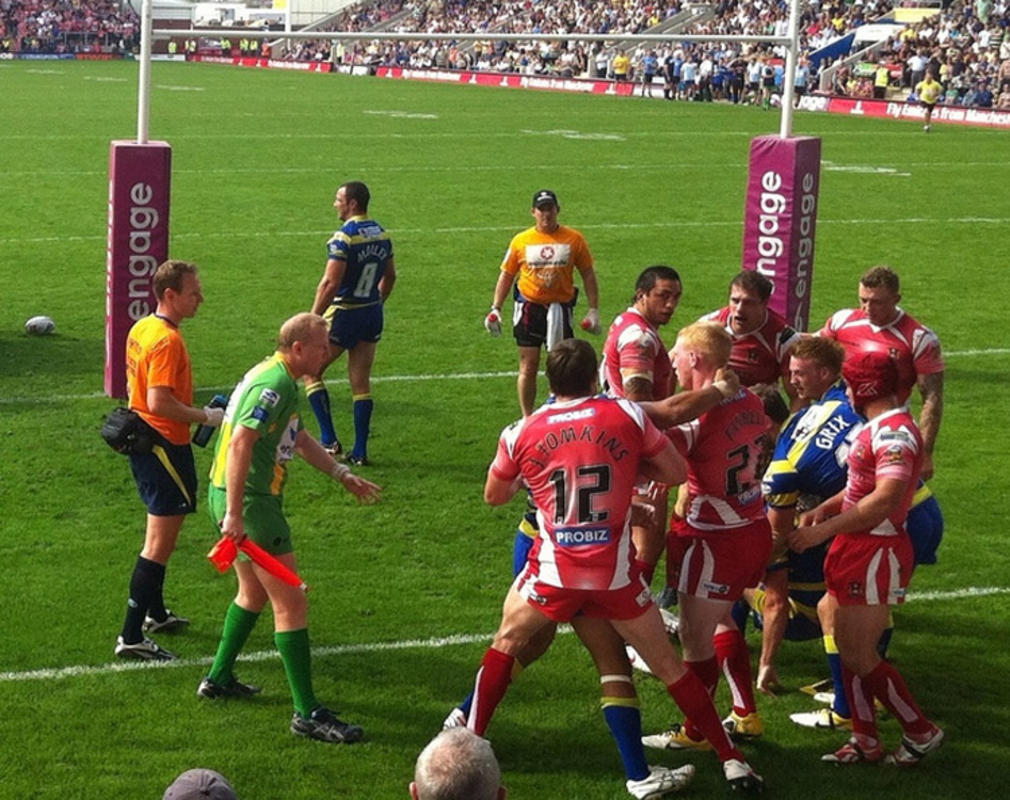 The fast-paced, exciting game of rugby is another decidedly British endeavor. Manchester's home team and reigning champions, the Wigan Warriors, are the most successful club in the English rugby league. The Warriors have brought home 21 League Championships (including 4 Super League Grand Finals), 19 Challenge Cups, and 4 World Club Challenge trophies. The majority of home games take place at DW Stadium on Friday nights between February and October and fans can meet the players for photographs and autographs as they walk from the Car Park about two hours before kickoff. 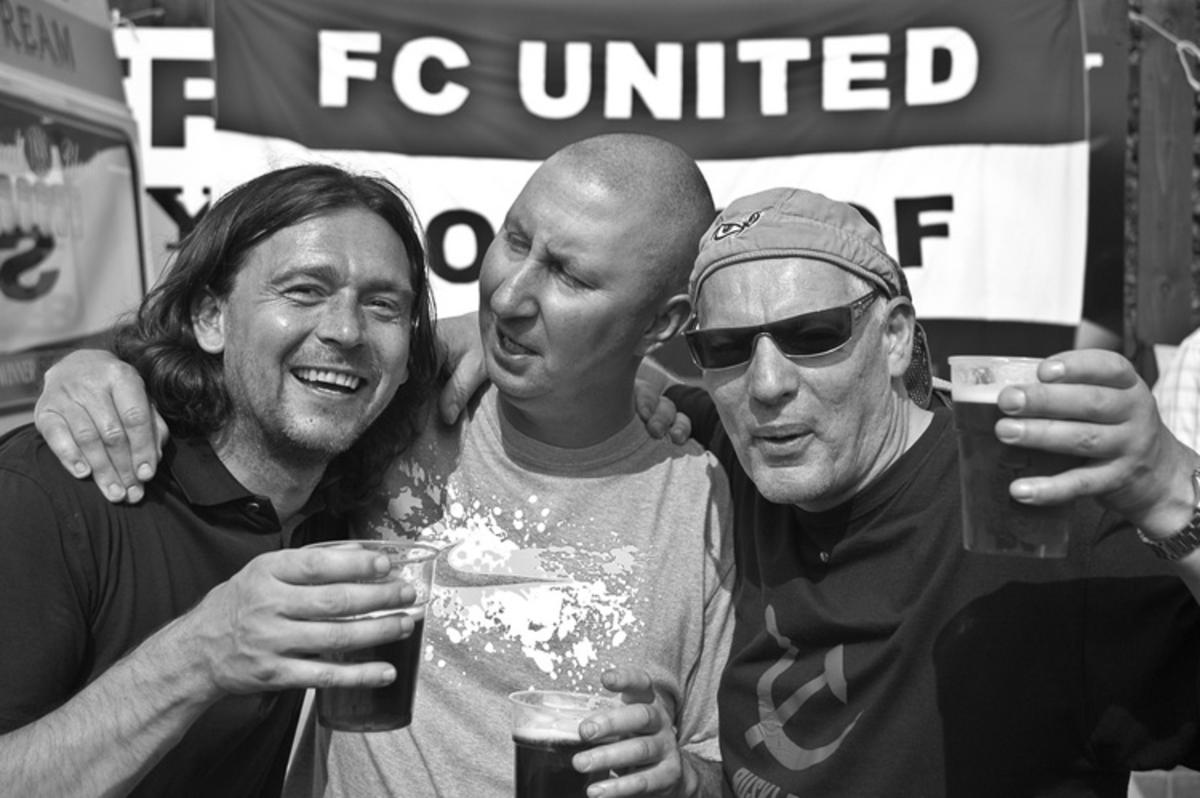 While we certainly encourage getting out on the field, there’s no better way to watch your favorite sports team than surrounded by fellow fans with a beverage in hand. Thankfully, Manchester has no shortage pubs and bars where you can rest your tired muscles and catch a match with some mates. The atmosphere is distinctly British, particularly at spots like Tib Street Tavern, The Directors Box, and Second City. 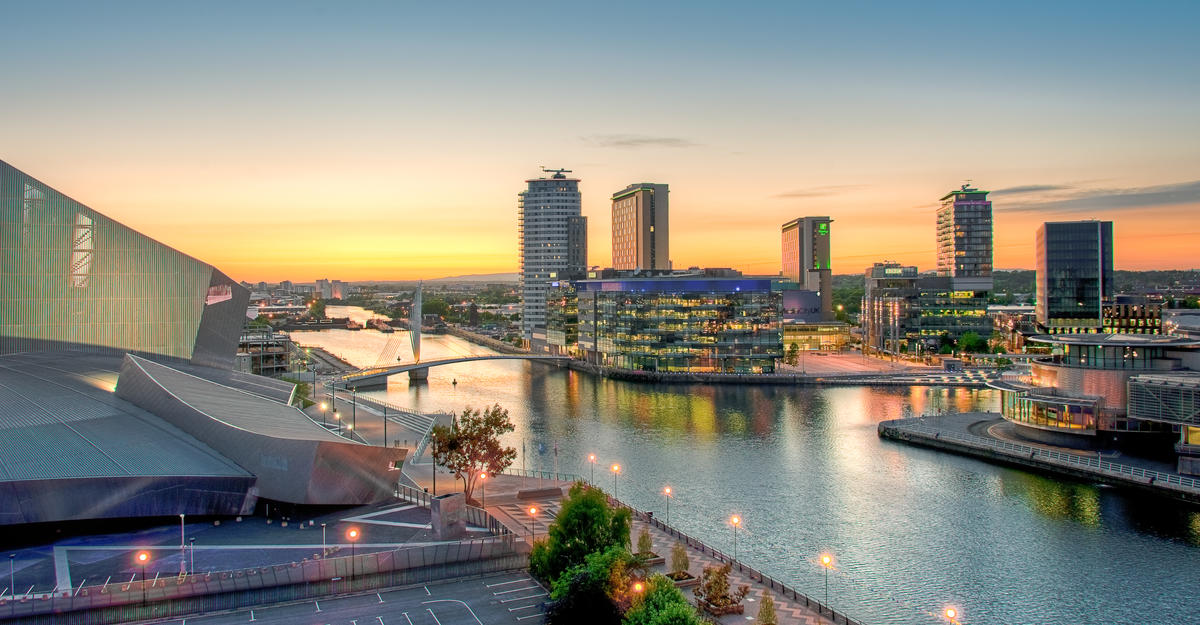 How to Get There

No matter what game, festival or event brings you to Manchester, people who love sports are bound to love this city. Visit Manchester is full of helpful suggestions for itineraries and must-see attractions. Meanwhile, if you're looking for a trouble-free way to dip into town for a match, Virgin Atlantic has added new nonstop flights from Boston and San Francisco, making it easier than ever to get to there.

The Best Golf Destinations in the US

The Best Football Stadiums in the NFL

The Ultimate Mancations for Boys Night Out

The Most Exciting Two Minutes in Sports