By Beth Williams
Save

When it comes to coffee, nowhere in the US seems to do it better than Seattle. The birthplace of Starbucks in Pike Place Market, the original location is part of a historic district that retains its original look from the 70s, making it a notable tourist attraction and worth seeing once.

However, if you just want a good cup of java without all the fuss, there are plenty of other amazing brewers happy to give you a fix in and around the Emerald City. 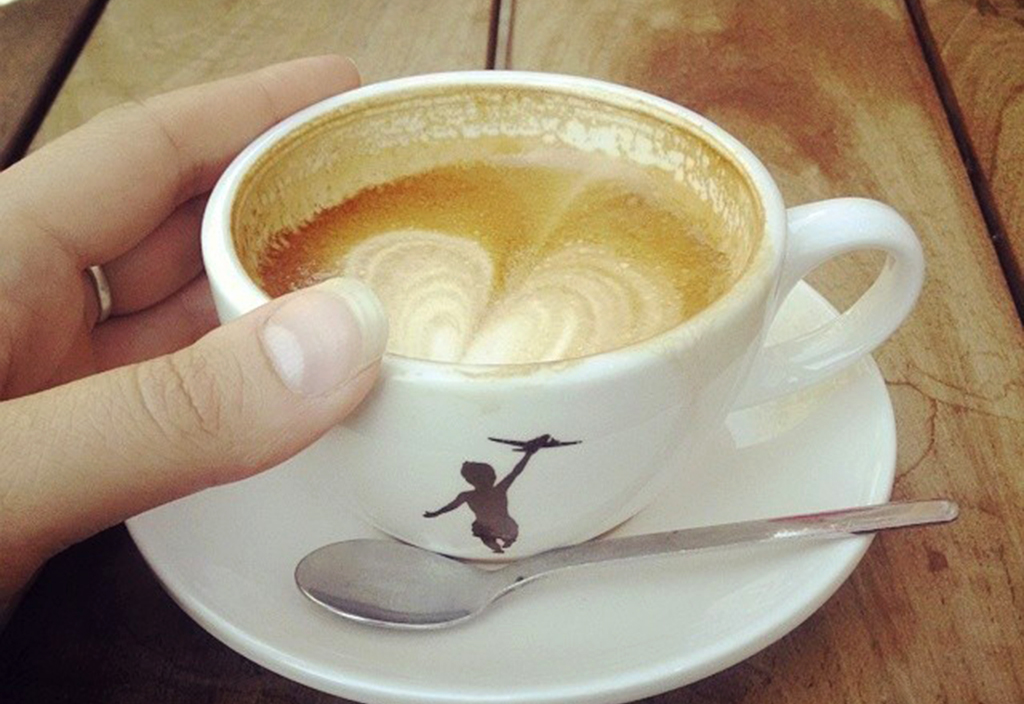 Also located in the historic Pike Place Market, Storyville Coffee Company begins roasting their beans at 7 am each morning. Only offering one signature blend sourced across three different continents, their coffee has a distinct taste that you won’t find elsewhere. 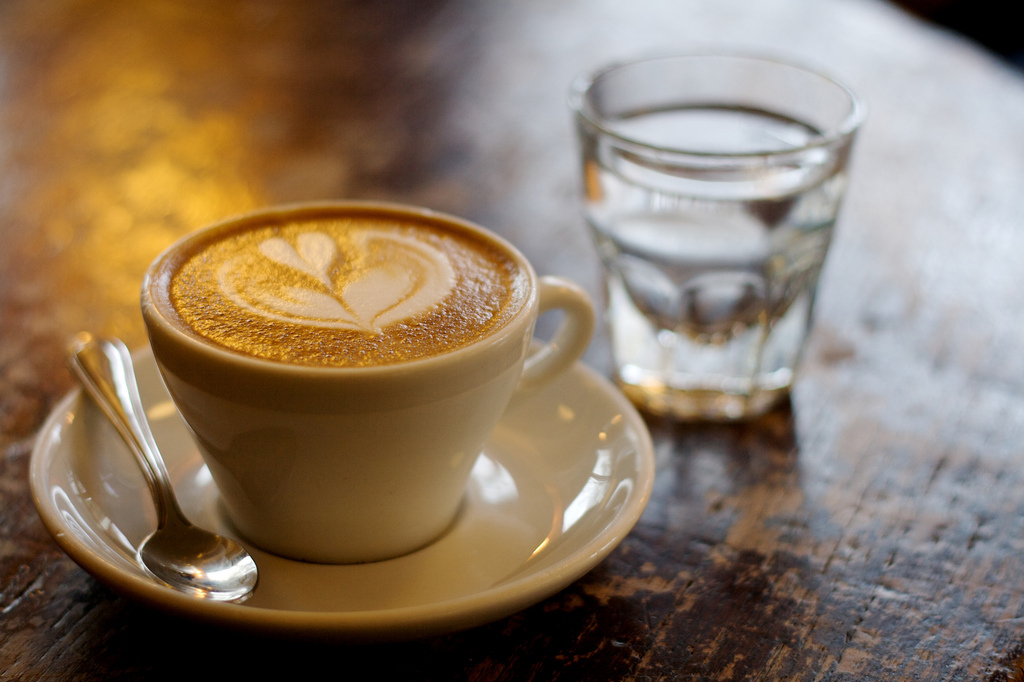 Nestled in the heart of Seattle’s Wallingford District, Zoka gained massive popularity after being named to Fodor’s list of America’s 15 Best Indie Coffee Shops. Since, they’ve added two more locations in Seattle, as well as four in Japan. They offer eight single origin coffees and 11 blends sourced from various countries from Costa Rica to Ethiopia. Each blend has unique hints of fruits and unique ingredients like cherry tomatoes and marshmallows. 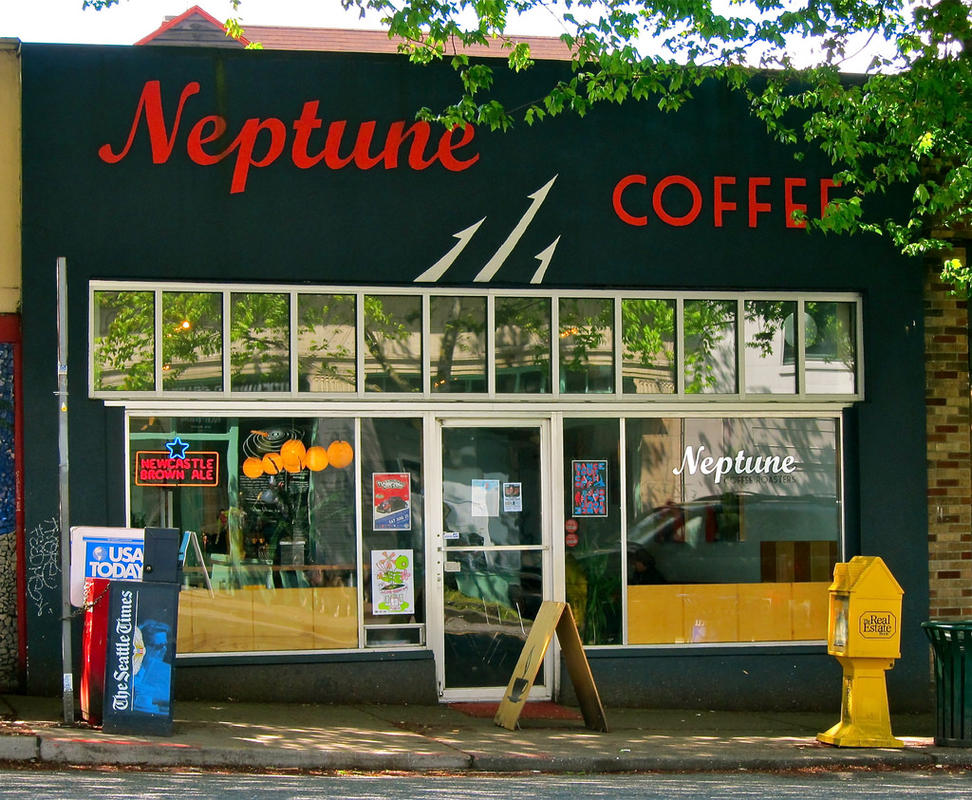 More known for their ambiance than taste, Neptune Coffee not only serves up java and wifi, but beer and wine, as well. They used to host a weekly trivia night that made them extremely popular with locals. 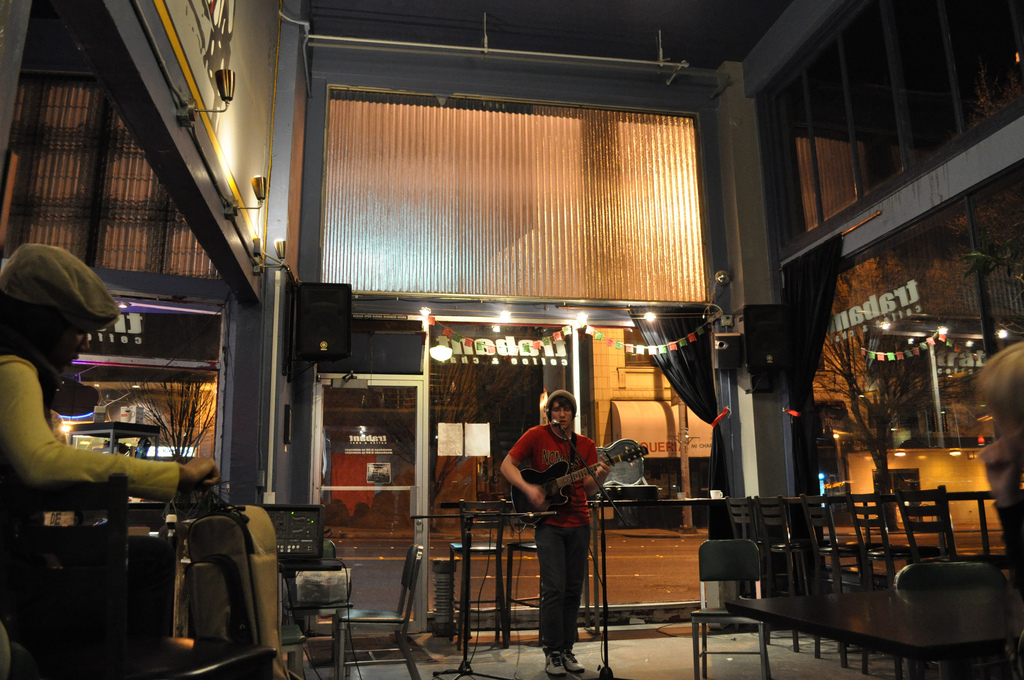 Located in the University district, Trabant Coffee and Chai is considered to be one of Seattle’s most respected cafes and a fun venue as they often host open-mic nights. They feature art from local painters and make their syrups in-house from scratch. Yum! 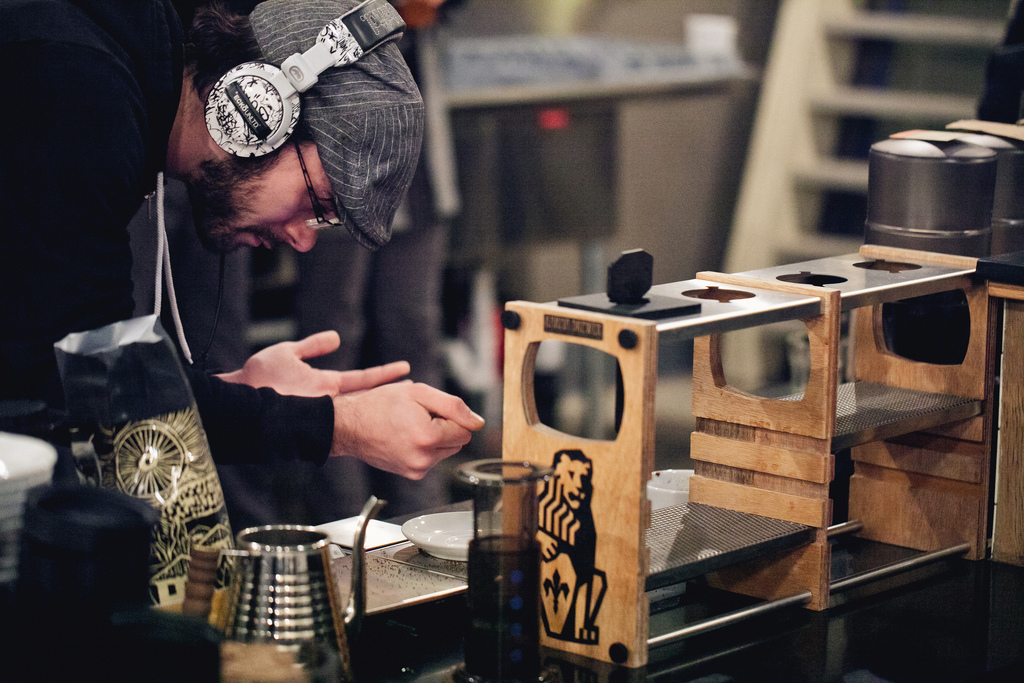 Unlike most coffee shops, which only sources beans from one roaster, Milstead & Co. purchases from five different roasters across the US and Canada — often swapping them out multiple times a day to achieve the best taste. If bars can offer selections from multiple distilleries, why can’t coffee houses offer beans from different roasters? Well, Milstead & Co. is proving they can. 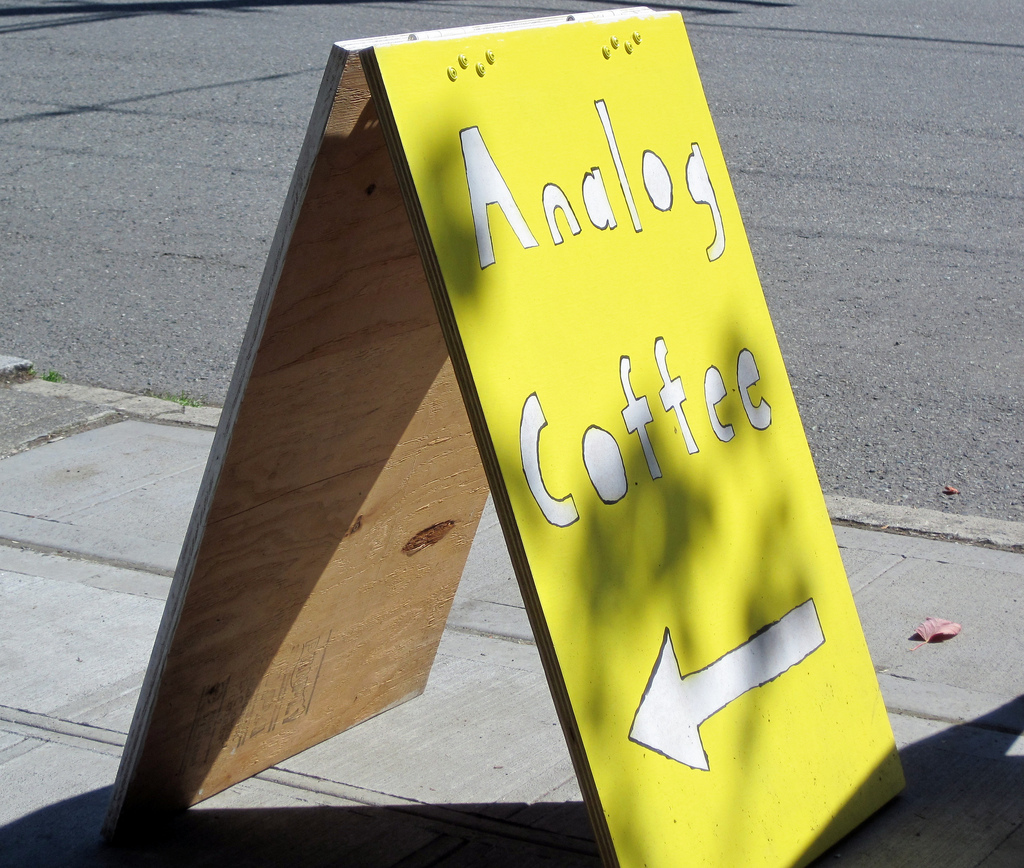 A neighborhood gem in Capitol Hill, Analog Coffee began as a mere pop-up shop, growing in popularity until it became a permanent fixture. An ultra-hip atmosphere, the baristas at Analog brew beans roasted by Herkimer Coffee using Kalita stainless steel drippers. The holes regulate the flow, creating a consistent cup of coffee each time. 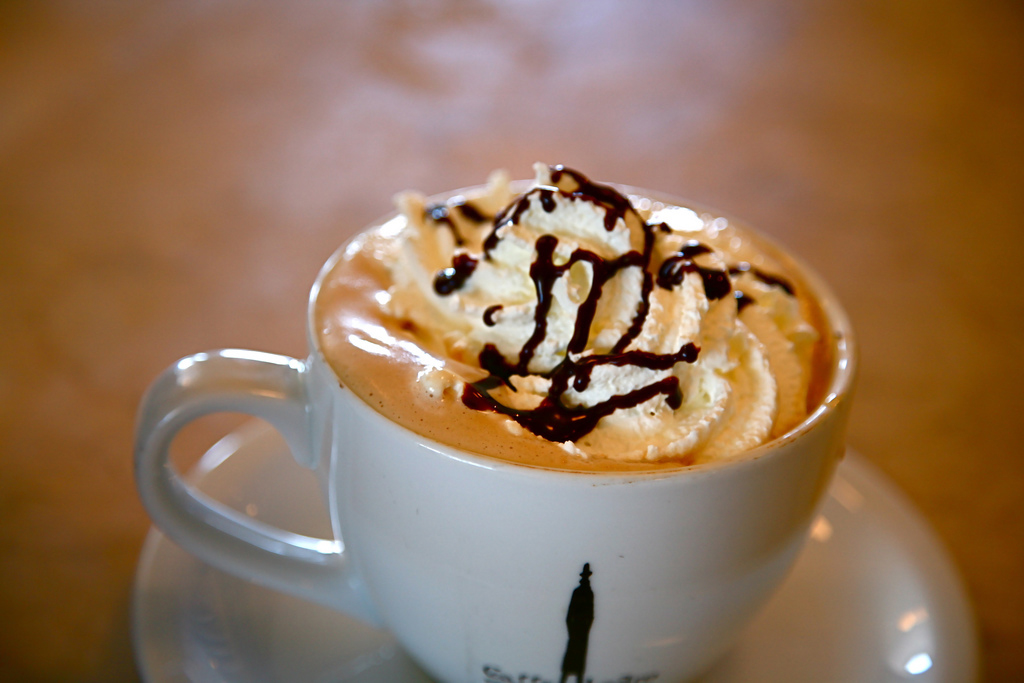 Since the original Caffee Ladro opened back in 1994 in the Upper Queen Anne neighborhood, they’ve expanded to 14 different locations, which speaks volumes to their quality. You won’t find any pour-overs here; everything is traditionally crafted making it extra smooth.

Is Seattle the Best City in America for Seafood? These Restaurants Would Have You Believing So.