Locals always know best and the residents of the fifth largest city in North America are certainly no exception. Knowing the ins and outs of Ontario’s capital is no small feat, though. Spanning over 243 miles and overlooking Lake Ontario, Toronto is a place bursting with energy and people who — despite having a city zip code — really enjoy the great outdoors and the adventures to be had there.

The tourism numbers certainly prove the city’s mass appeal, too. In 2014 Toronto Tourism reported a record high 14.3 million visitors to the city.

With so many people jumping on the bandwagon, isn’t it time you gave Toronto a second look? 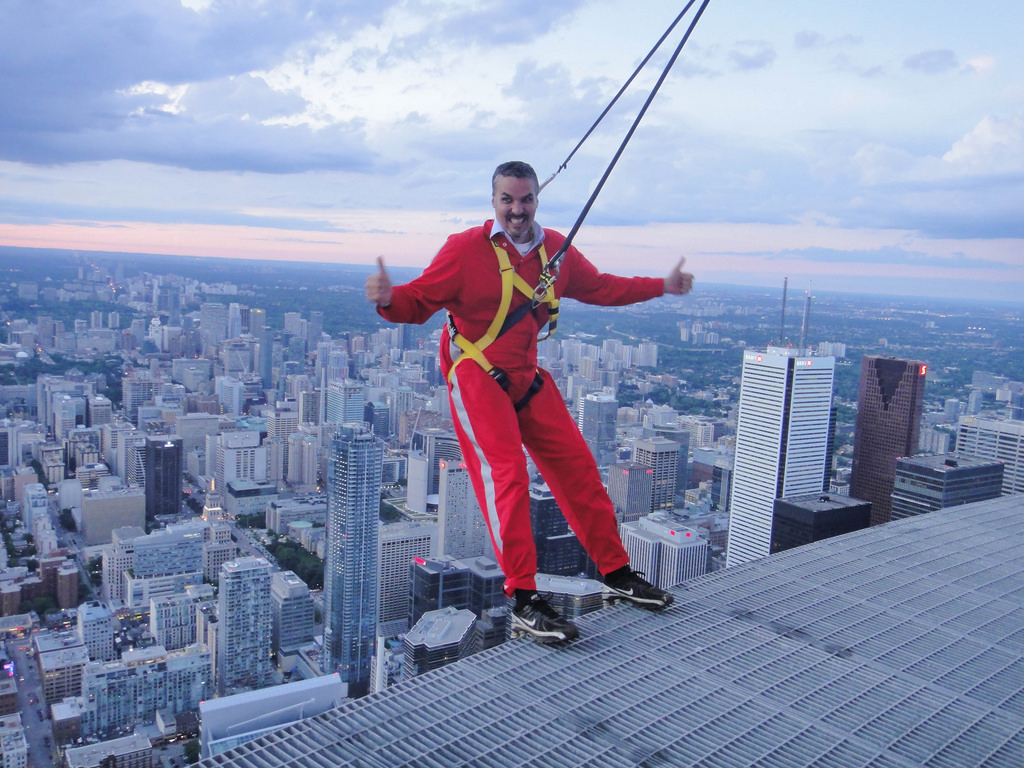 Live life on the edge

If living on the edge is a mindset you take seriously, then testing out the CN Tower’s EdgeWalk is just what you need to feed your adrenaline craving. A truly insane experience, you and five others will be taken on a 30-minute hands-free walking tour of the outside perimeter of Toronto's tallest building as you're suspended over 116 stories above the ground. Just don’t look down.... 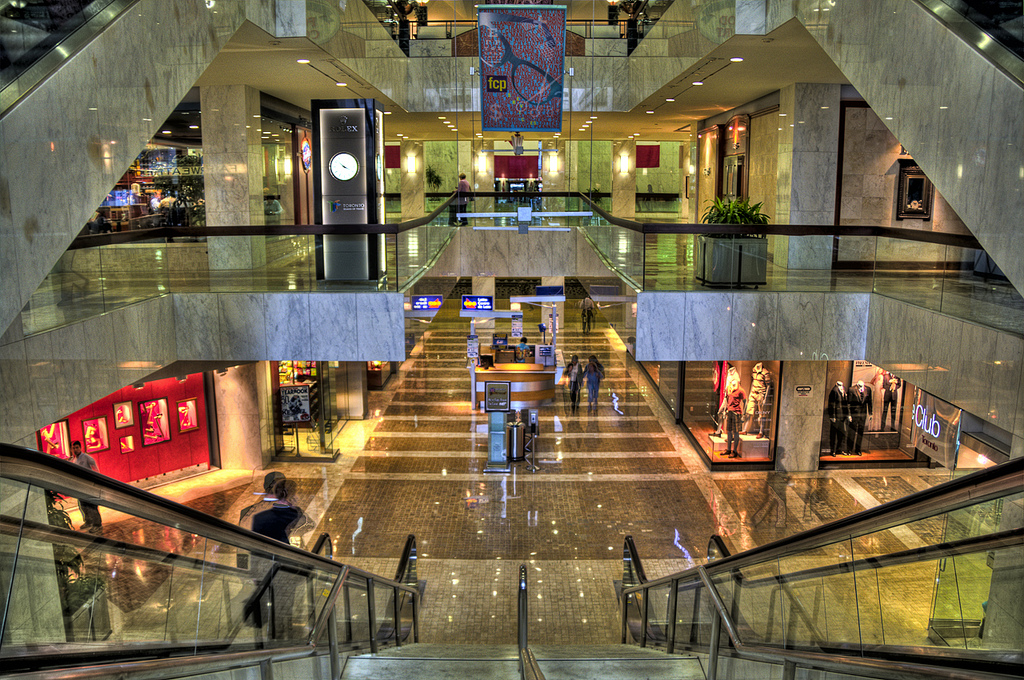 Get out and explore

When they aren’t participating in aerial pursuits, Toronto residents are out and about exploring the best of the city above and below ground. The 18 picnic areas, mini-zoo and waterfront along Grenadier Pond make High Park the place to be on a spring day, but it’s PATH that really gets people talking. Allowing you to avoid the elements (and perfect for a cold, snowy Canadian day), PATH is the longest underground pedestrian shopping area in the world. With 19-miles of boutiques and shops, it's a retail therapy dream (or nightmare for your wallet). If you need a break from the hustle and bustle of the city, take a ferry ride over to the Toronto Islands. No cars are are allowed, which gives you the perfect opportunity to stretch your legs while making some new friends. 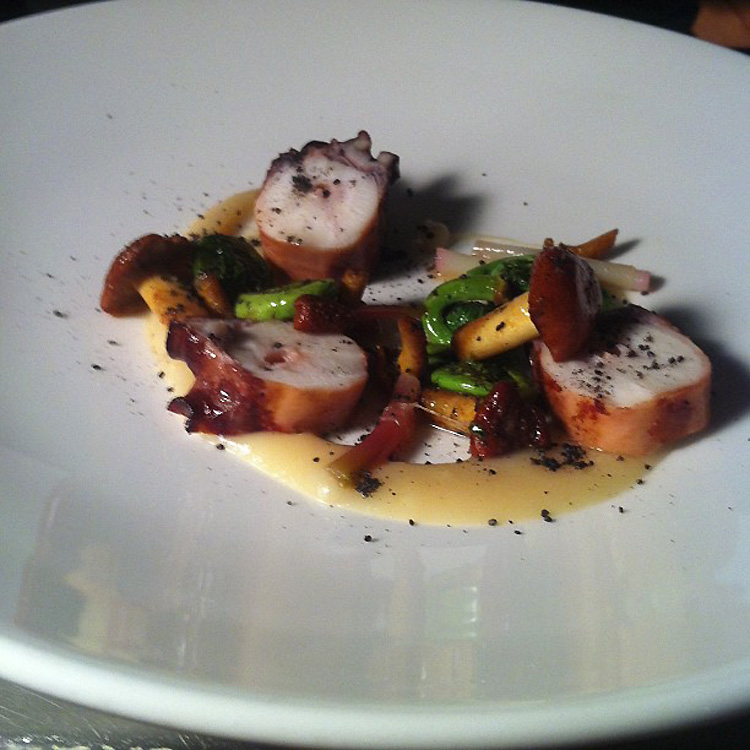 Toronto is a melting pot of cultures and nowhere is that more evident than the cuisine. Ranging from fresh flavors at Lebanese hotspot Tabülè to the nation’s favorite snack food of poutine topped pizza, you’ll be hard pressed to find a bad meal in the province’s capital. If you have a limited budget or just like the idea of surprises, The Atlantic is the restaurant for you. Picky eaters beware, though, there aren’t any menus — you'll simply be eating whatever Chef Nathan Isberg feels like cooking that night (sometimes even crickets!) and opening times and prices are completely random. You pay what you think the meal is worth. It’s an experimental way of eating that’s unlike anywhere else in the world. Another oddity? They recently did away with booze to support the Chef’s intent to get rid of everything that makes a restaurant a restaurant. You wanted different…

See The Better Side of Niagara Falls