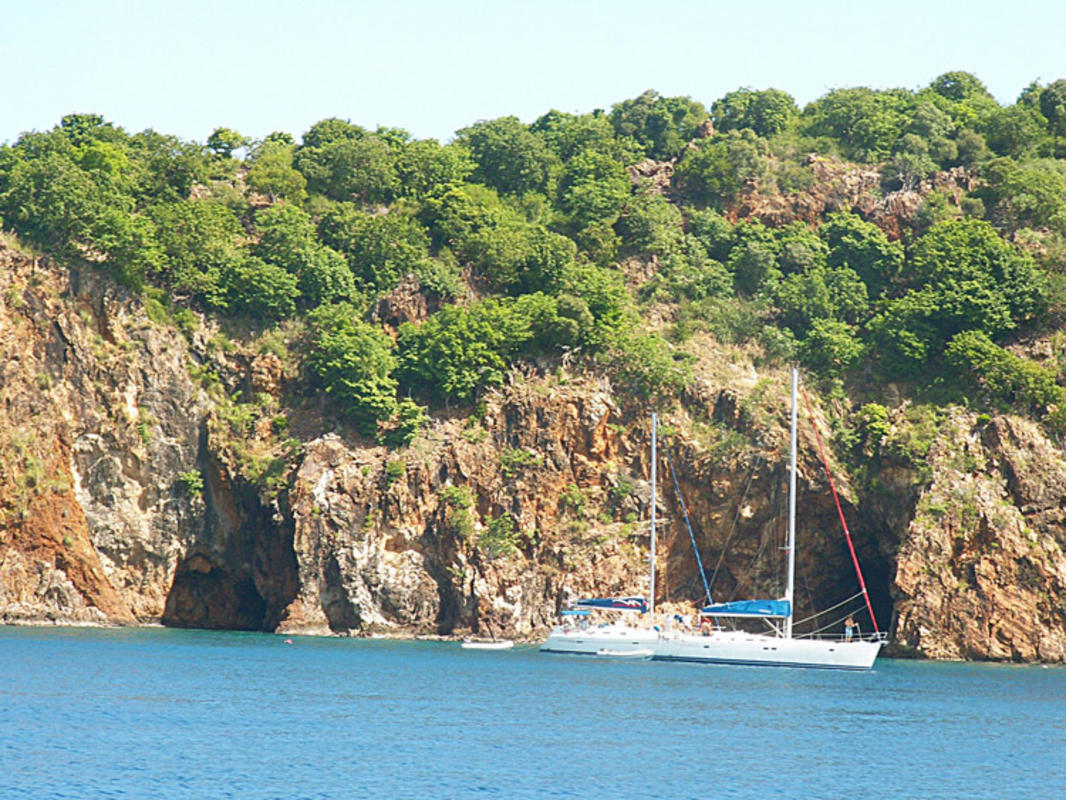 Uninhabited and privately owned, Norman Island is just 2.5 miles long and one of the “little sister islands” of the British Virgin Islands. Reputed to be the inspiration for Robert Louis Stevenson's famed novel, Treasure Island, if you like the thought of sailing the high seas in search of pirates, adventure and buried treasure, take a daytrip to this unique outcrop in the Caribbean coast. A deserted key in the Sir Francis Drake Channel, Norman Island holds hundreds of untold secrets through years of pirate activity. 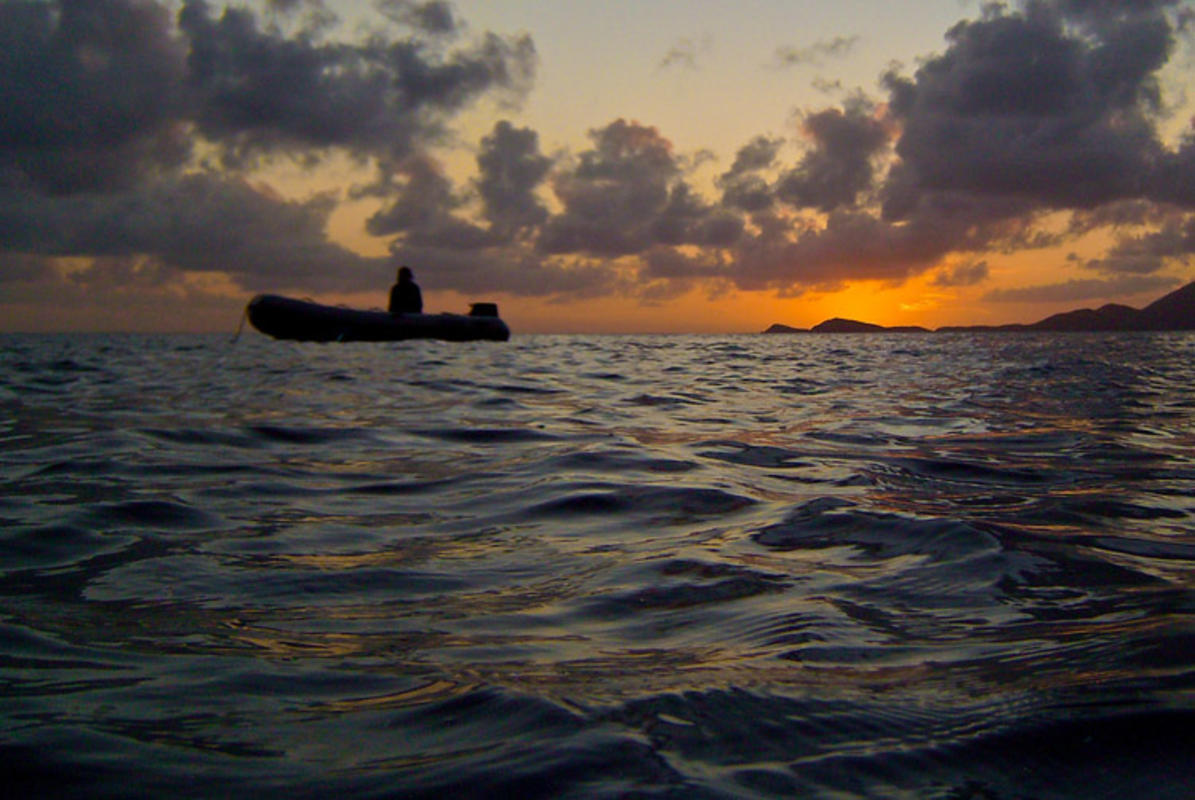 You can read up on the island’s storied past in Treasure Island: The Untold Story, but the abbreviated version goes like this: the history of pillaging and buried treasure date back to the early 18th century when 55 chests of coins were hidden on the island after Spanish galleon, Nuestra Senora de Guadalupe’s crew decided to mutiny. Word of the money spread, and hopeful seafarers from around the world went in search of the bounty, often braving fierce storms and fighting each other for a piece of the prize. Most of the bounty has been recovered over the years, but some booty is still thought to exist for persistent and hopeful treasure-hunters. The sum of the loot is believed to be worth somewhere in the range of twenty-five to thirty million dollars. 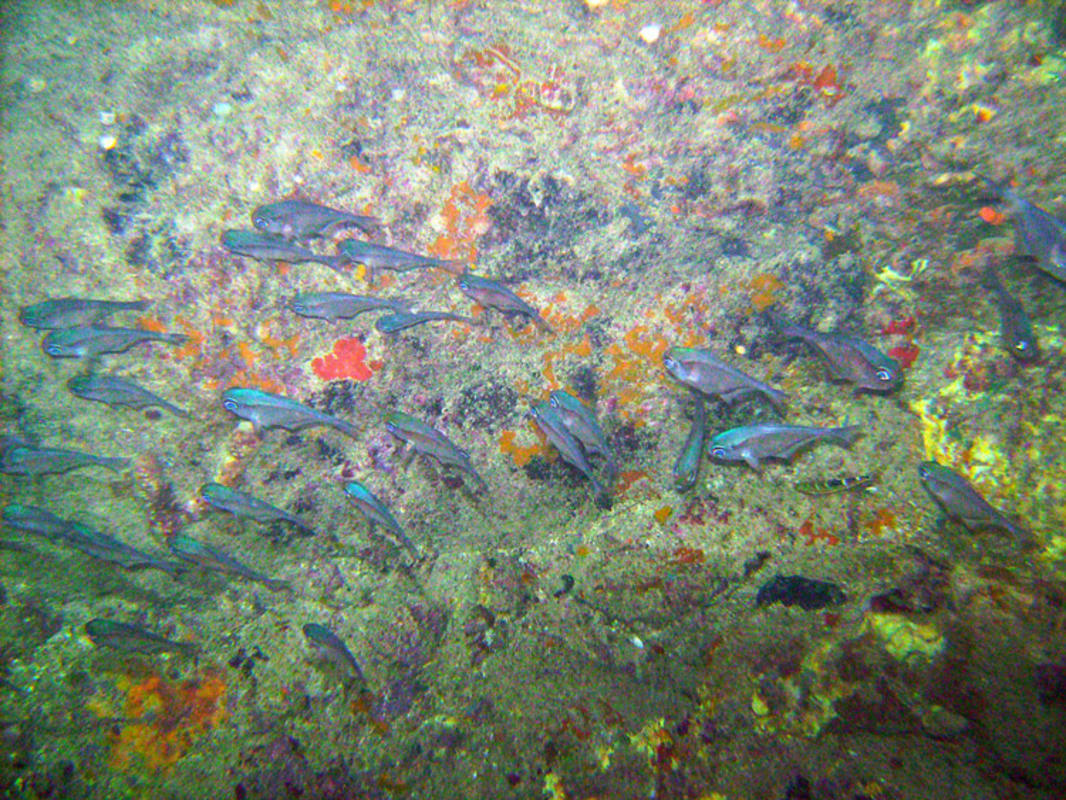 Whether you’re interested in the cash or just an experience you can’t put a price tag on, Norman Island is a natural treasure as much as a hidden one. A unique beach that offers much more than sandy shores and palm trees, it’s a destination for explorers. Cliffs, caves, hidden bays, and shipwrecks all cast an eerie light on area, perfect to see by snorkel or SCUBA. Start at the Bight, which has calm waters to ease you into the adventure. When you’re ready, the caves of Treasure Point will beckon. The impending outcrops and cool breeze conceal unique rock formations, coral gardens, tropical fish, and waterfowl in on the secret.

X marks the spot. Is your treasure map ready?

The 10 Best Islands in the Caribbean

The Ultimate Guide to St. Vincent and the Grenadines

One of the World's Best Dive Sites

The Weirdest Dining Experiences in the World will have you Scratching your Head...and Stomach

7 Things You Must Do in Monterey County

Nerd Out and Sleep in the Library (Hotel)