4 Ways to Keep the Kids Busy in Atlanta

By Broderick Smylie
Save

One of the fastest growing cities in America, Atlanta hosts over 35 million visitors a year clamoring for good food, southern hospitality and a wide range of activities for the whole family. A great spot to bring the kids along the Sunbelt, there’s plenty to do in the capital of the new south. The region is spread out though, so renting a car is essential, but if you’re really against relying on four wheels, it is possible to make it to most destinations downtown on foot.

Regularly topping 90 degrees in the summertime, make sure to pack your sunscreen and bottled water and get ready for a fun-filled trip to Atlanta.

Right smack dab in the center of downtown, kids of all ages will delight in the legacy of the 1996 Olympic Games at Centennial Olympic Park, which hosts festivals and live music almost every day of the week. One of the main attractions is the Fountain of Rings, a great spot to cool off that just happens to be one of the most photographed landmarks in Georgia. Be sure to check the park's schedule to see when the interactive display is timed to music and lights. 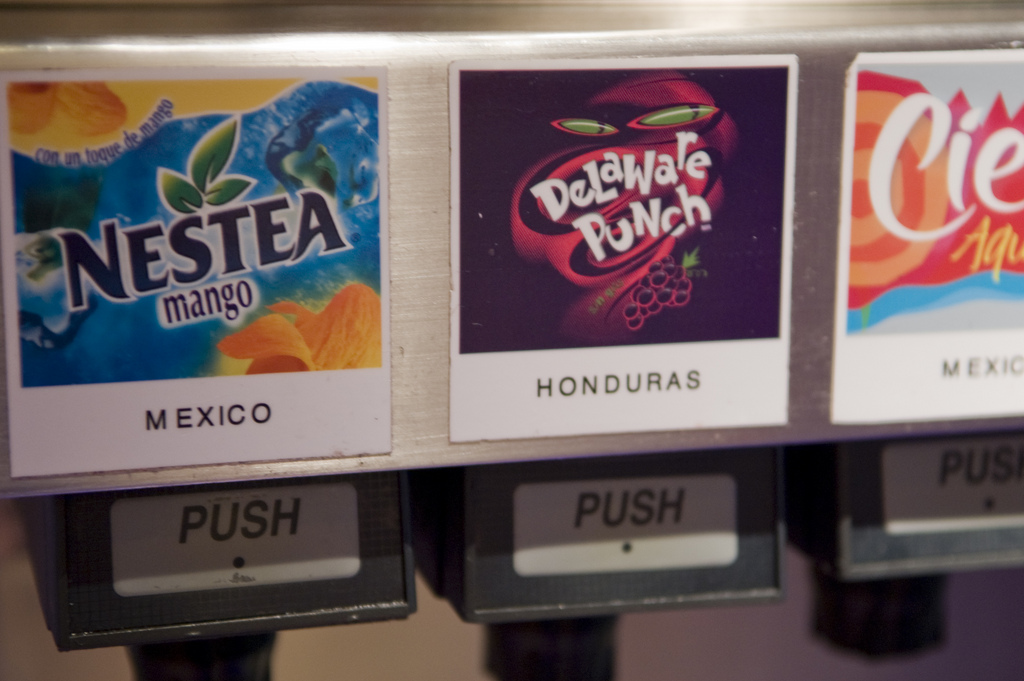 Three Attractions in One

Directly across from Centennial Olympic Park is Pemberton Place, named after the pharmacist who invented the world famous soft drink. Home to three of Atlanta’s marquis attractions: The Georgia Aquarium, the World of Coca-Cola and the brand-new Center for Civil and Human Rights, they’re all easy walking distance from each other.

Visitors can view the vault where the secret formula is kept at the World of Coca-Cola museum. Artifacts and a 4D ride document the soft drink's journey to the international phenomenon it is today, ending with a fun taste test of 100+ sodas from around the world. 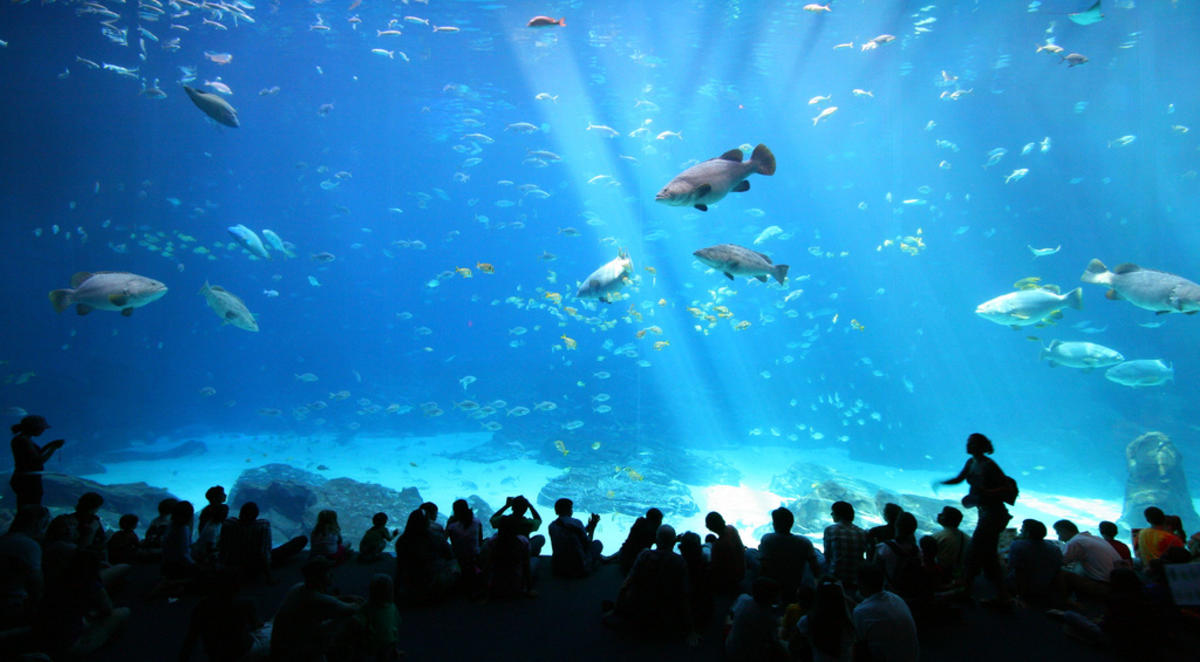 One of the best marine exhibits in the country, 100,000 animals call the Georgia Aquarium home. Children can get up close and personal with sea life and marvel at the prized white beluga whales. For a truly memorable trip, special packages can be booked that include scuba diving in the aquarium's Ocean Voyager display.

For an educational experience, the brand-new Center for Civil and Human Rights offers rotating displays about civil rights leader Martin Luther King, Jr.’s impact on equality, going beyond just the struggles in the south. Also new, the Atlanta Streetcar can take visitors from the museum directly to the historic Old Fourth Ward where the National Park Service manages King’s boyhood home and a second museum dedicated to the topic. 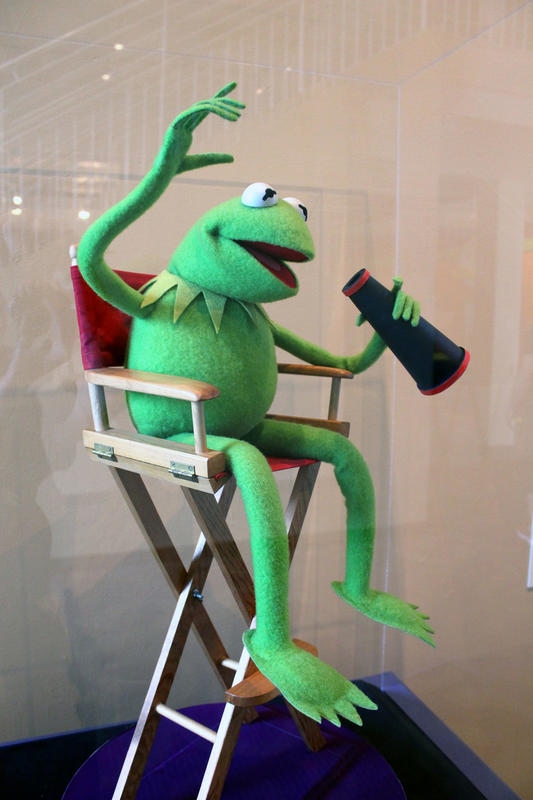 Just up the road lies the Center for the Puppetry Arts in Midtown. Displaying a vast collection of puppets from around the world, they also host performances year-round, with shows suitable for all ages from teens to edgy adult-only at the popular Xperimental Puppetry Theater. 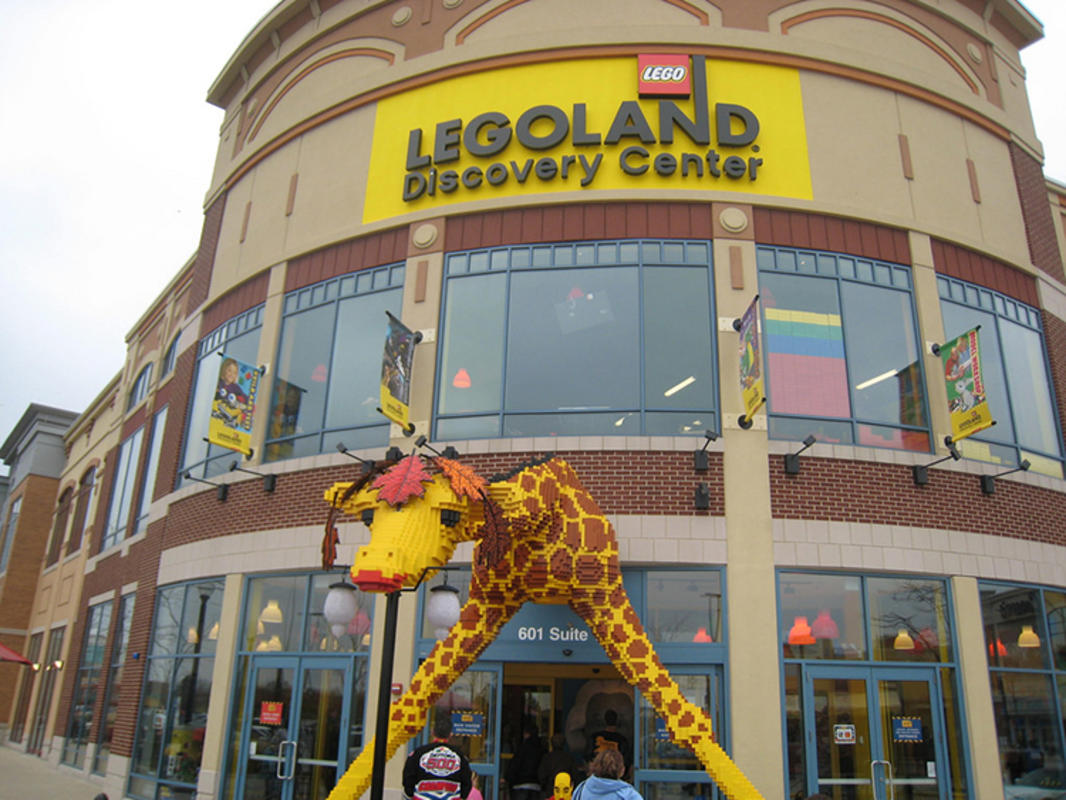 Take a look at Atlanta from a different perspective, brick by brick, at the LEGOLAND Discovery Center in the Buckhead neighborhood. Ideal for children ages 3-10, the attraction includes city landmarks built by crafty in-house master builders. Families can zap lasers together on the Kingdom Quest ride or make their own LEGO creations to race on the test track.

For more fun, a trip to Atlanta wouldn't be complete without a visit to the sprawling Six Flags Over Georgia. The park offers a number of thrill rides and roller coasters in an almost 300 acre facility in Austell, just west of the city. Be sure to pack your bathing suit, as kids will have a blast splashing around on the water slides and interactive playgrounds of Hurricane Harbor.

Luxury Spas so Pristine the Real Housewives Would Approve

From Top Chefs to Airport Grub: The Best Southern Restaurants in Atlanta

http://www.sartorialexposure.com
Join 100k like-minded travelers by subscribing to iExplore
Join with Email
RECOMMENDED FOR YOU

5 Incredible Adventures to Have in Whistler this Summer