How to Eat and Drink Like a Rhode Islander

When it comes to food, Rhode Island may be the smallest state, but they have a big appetite for unique cuisine. With Providence named the Top Food Destination in America by Travel and Leisure, beating out NYC, Chicago and the like, this tiny area is a culinary powerhouse.

From “clear” clam chowder to ice cold Del’s Lemonade, you can’t leave Rhode Island without trying one of their signature offerings. 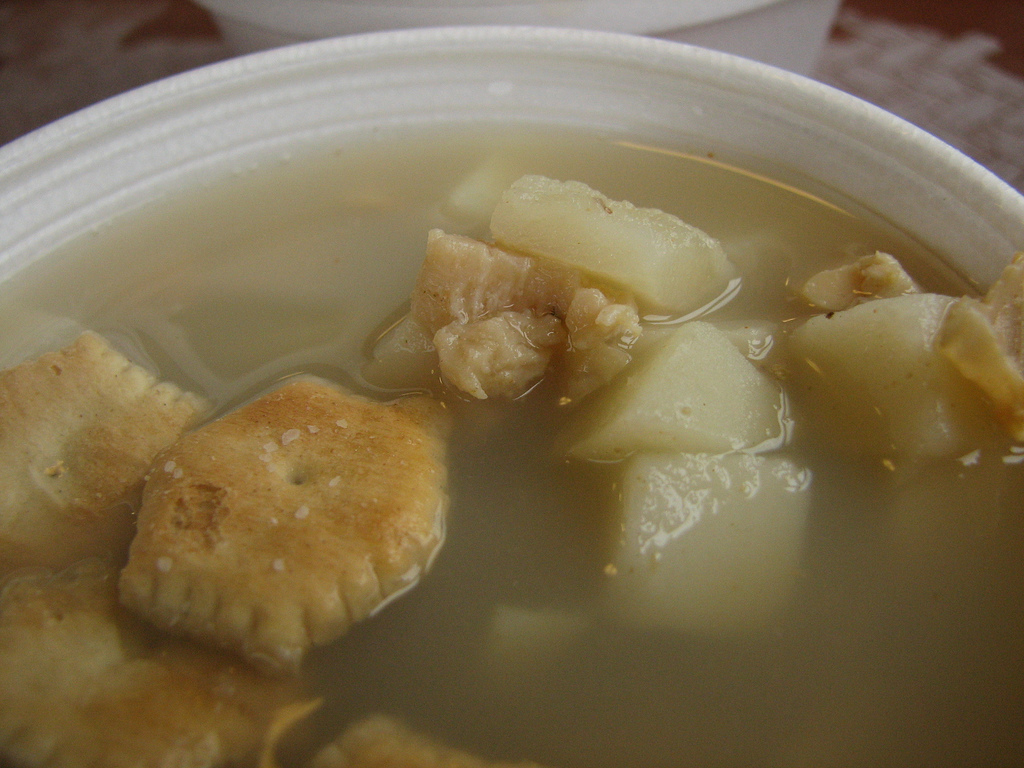 Leave the thick, creamy clam chowder to the rest of New England. Rhode Island keeps it old school by serving chowder with clam broth as the only liquid. The result? The smoky taste of bacon and fresh Atlantic seafood you’ve been craving without being overwhelming by milk. 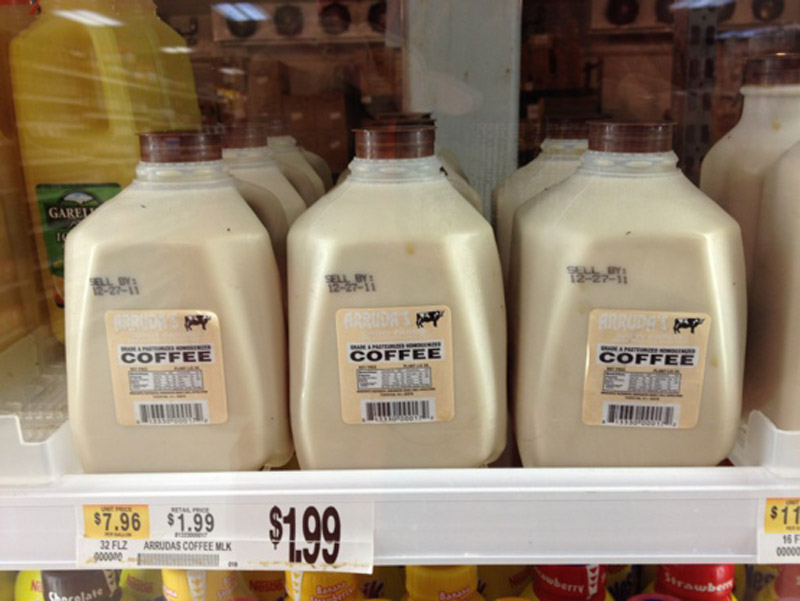 Opt for the state drink

Let’s make three things clear: 1) Rhode Islanders like milk, just not in their chowder, 2) coffee syrup — not chocolate — is preferably mixed with that milk, and 3) you can only find a drink like that in Rhode Island. The concoction is known as coffee milk and is so beloved by residents that it was named the official state drink in 1993. You can order it by the glass in a restaurant or diner or find it sold by the carton at local drugstores. For a refreshing twist during the summer, be sure to ask for a scoop of ice cream to be added to make it a “coffee cabinet.” 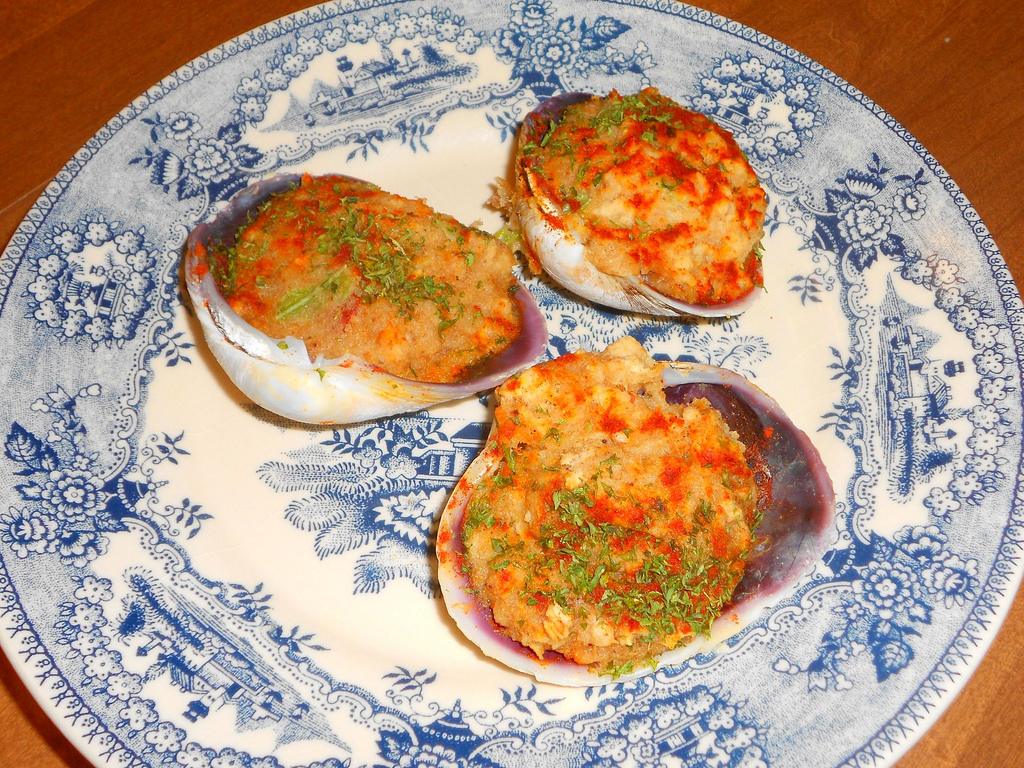 Say yes to a plate of stuffies

Harvested right from the nearby waters, it’s no secret they’re wild about clams in Rhode Island. If the thin clam chowder soup isn’t for you, their signature stuffed clam dish called stuffies may be. Similar to crab cakes, clam meat from the ginormous quahog clam is baked with a number of spices, breadcrumbs, and sausage and served in the shell. Add a spritz of lemon on top and you’ve found one of the most addicting appetizers (or whole meals) in the state. 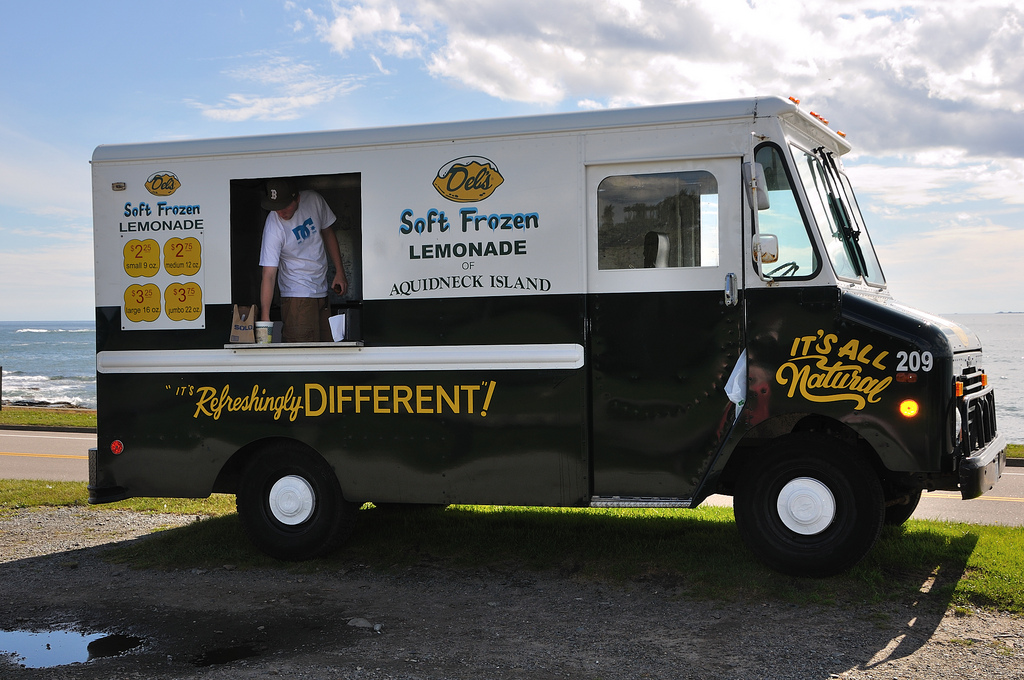 Cool down with a Del’s in the summertime

Plain and simple, Del’s Lemonade is a lemonade slushy. Invented by great-grandfather Delucia using lemon juice, snow and sugar in Italy, the recipe was passed down from generation to generation in the United States, creating an empire and summer staple as it grew in popularity. You can find the drink at virtually every restaurant and beach vendor in Rhode Island so while it’s not an exclusive find, it’s no less homey or delicious.